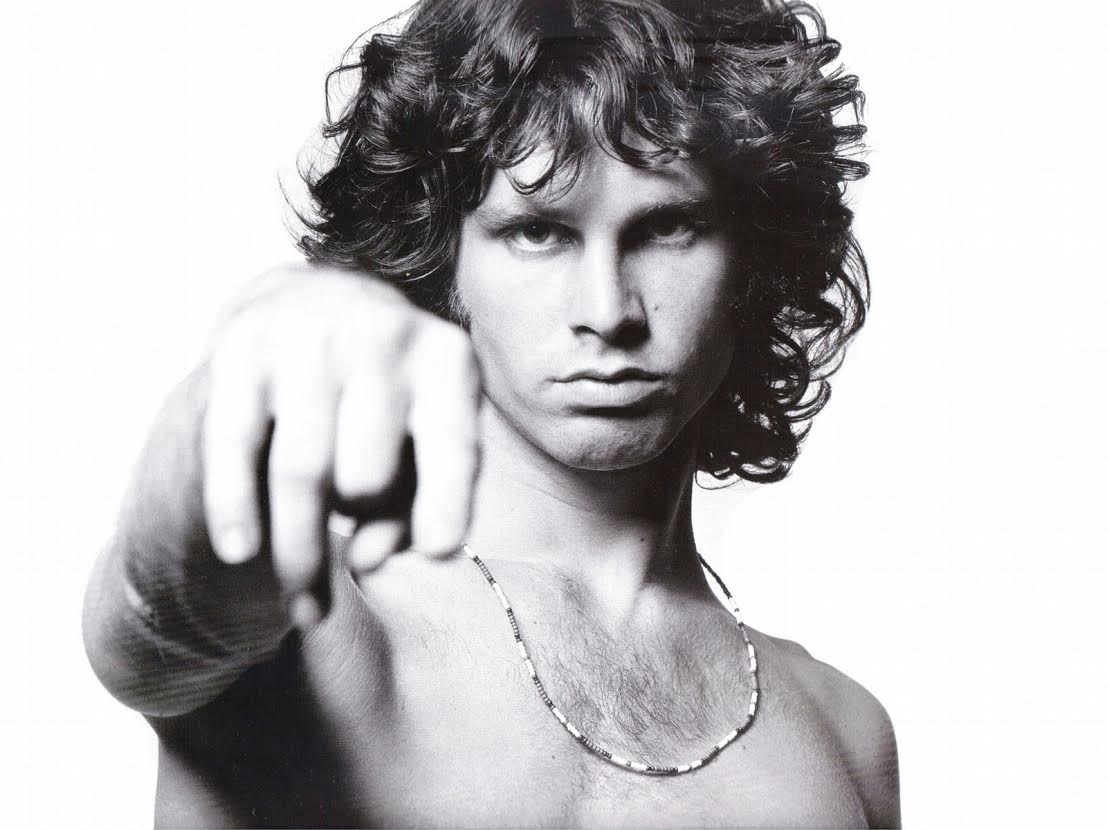 Jim Morrison, the iconic lead singer of The Doors, died 45 years ago of a supposed heroin overdose in a Paris club, though as there was no autopsy done, the exact cause of death is still disputed. He became the 15th musician to join the 27 Club, a name given to a group of celebrities and musicians who all seemed to die at exactly 27 years old from either overdose or other untimely death. An unfortunate moniker that now carries the names of Amy Winehouse, Janis Joplin, Jimi Hendrix, Kurt Cobain and now Anton Yelchin among the copious list of members. The Doors, fronted by Morrison, had seven singles that broke the Billboard Top 10 charts, in the 60s and 70s. Composing such recognizable songs today as “Rider’s On The Storm”, “Light My Fire”, “Hello, I Love You” and “People are Strange”.

Unfortunately, as with most great legends, he succumbed to the temptations of addiction. He heavily consumed large quantities of alcohol. Members of the band and his bodyguard had noticed his heavy drinking. Morrison even admitted on several occasions that he had an issue with alcohol and that he would stop. But sometimes as few as two days later, he believed he would need to drink again in order to tap into his creativity that had helped The Doors churn out albums and stay on the charts. Even though it would sometimes have the opposite effect on the band, sometimes shutting down production and canceling studio time due to his alcohol consumption.

Morrison also experimented with the psychedelic drug LSD, mescaline, amphetamines, and eventually heroin, which would ultimately be assumed to be his demise. As with most people who suffer with addiction, his behavior started to become erratic and worrisome to his peers. His bandmates eventually brought it to his attention, noticing a decline in his health due to his continued use of alcohol and heroin, but ultimately left it at that – nothing more than a footnote to a conversation. Although they noticed a decline in health, they didn’t notice any decline in his commitment to his art, producing six studio albums and a self-directed and self-staring film, HWY: An American Pastoral. Though largely unseen.

To the bandmates admission, the 60s and 70s were a time when rehabilitation clinics were not widely available. Perhaps, had an organization like Freedom From Addiction be available to the members of The Doors at the time, they might have had a place to refer Jim Morrison for help with his addiction to alcohol and various other drugs, like heroin. They are an online resource center dedicated to helping you and your loved ones find the assistance needed to start on your journey to sobriety. They are focused on reducing the stigma of addiction to drugs and alcohol.