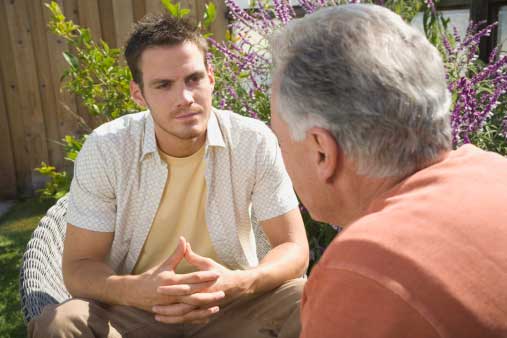 Fentanyl treatment has become more popular in recent years, and it’s also causing a lot of harm to those who become addicted to it. Fentanyl is a very powerful narcotic medication that’s much more potent than medications like OxyContin. Those who are being given fentanyl often suffer from chronic pain, and the drug is typically given in a time-release patch. People using the medication may get a euphoric feeling from the drug, which can develop a craving as well as a tolerance in which they need more of the drug.

HOW ARE PEOPLE ABUSING FENTANYL?

Fentanyl treatment is recommended to anyone that has developed a mental obsession and physical craving for the drug. Although the medication is given in the form of a patch, it’s in a gel-like form in the patch that people can take out and abuse in different ways. One common way that people abuse the medication is by taking the gel out and turning it into a sucker. The medication is meant to be time-released, and can be quite dangerous when taken all at once.

A growing trend is that fentanyl is being cut with heroin. Heroin is already one of the most potent opiates in the world, but now that it’s being mixed with fentanyl, overdose deaths have been on the rise. Fentanyl is approximately 30 to 50 times more potent than heroin itself, so the risk of overdose is much higher than someone who is using pure heroin. The addiction to fentanyl and heroin can cause people’s lives to become unmanageable because they’re in a constant state of trying to obtain more in order to get high and avoid withdrawal.

HOW DOES FENTANYL TREATMENT HELP?

Fentanyl treatment can involve a variety of different levels of care. The first step toward recovering from an addiction to fentanyl involves the detoxification process because individuals abusing the medication becomes highly dependent. As the drugs leave the system, people will begin to feel well enough to begin addiction treatment, which will help them learn a new way of living. Whether individuals were abusing the medication to just get high or treat chronic pain, a qualified addiction treatment center can help them overcome their addiction.

Addiction treatment is about giving people who are struggling with addiction a new chance at life. Treatment presents the opportunity to have a fresh start to regain control of one’s life and begin to heal relationships with their loved ones. Finding a treatment center may be difficult to do on your own, but we’re here to help with a nationwide directory of qualified facilities. Call Freedom From Addiction today at 1-844-HELP-NOW to receive more information about treatment programs available to help you begin your recovery.