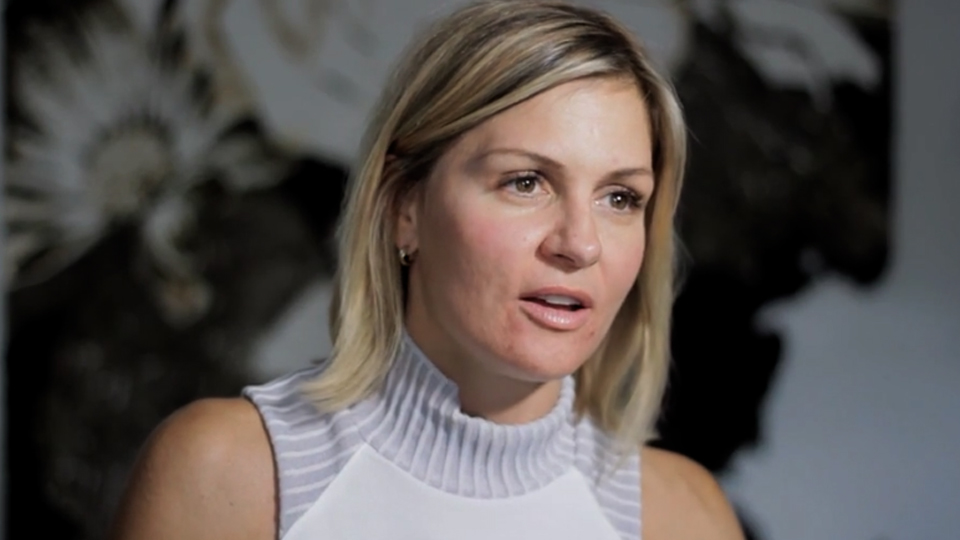 Susan: The greatest thing I ever read said: “alcohol gave me wings, but it took away the sky”. That's exactly what it did when I would drink. I would feel amazing, but I was going nowhere. I'll never forget, I was laying on a floor similar to this one. I was in my basement at home in Elizabeth New Jersey. The pounding in my head was intense and everything was spinning. I knew at 15 that day at years old that I was an alcoholic, totally knew. I actually used to joke about it with people. I used to say all my problems, not with the drinking, my problem was stopping. I watched my mom become an alcoholic. Not just become a functioning alcoholic but she became the type of person that fell into a bottle, passed out on the couch and pissed herself. That type of alcoholic. The pretty stuff that people don't want to talk about. God forbid we talked about mom passed out pissing herself on the couch.

I don't have that story that you think, I stopped drinking and drugging the night I decided to buy Coke from a drug dealer in Alphabet City. When Alphabet City wasn't cool and you shouldn't be down in Alphabet City. The Lower East Side in New York was dangerous and a nice white girl from Jersey, she's shouldn’t have been there buying drugs at 3 o’clock in the morning. Yet there I was, and to get to where I am today it's amazing.

It's like my life didn't come together, I didn't stop drinking and drugging and my mom who is an addict, she didn't get better. My dad who was in a program of recovery, six months into my recovery the guy drank himself to death at 52 years old.

I have glimpses of being the woman that people tell me that I am. This person who's there for them and I think the biggest miracle for me is this is the time of year where my sister died. She died on November 16th.

Interviewer: Was your sister older or younger?

Susan: Two and a half years older than me.

Susan: She didn't talk to me my first 7 years of recovery because she's said to me “you're a snake, that someone will pick up wounded on the street, and the minute you're better you're going to sting them”. That's who I was. I remember the last thing I said to her in 1997, she asked “Well aren't you going to pay me back?” and my response was “No, what are you nuts? I mean what about I need, look at my life. She asked again “So you're not going to give me back the money?”.

When I was 10 years sober, she called me because she was given 6 months to live, she was only 31. I was there for her and that’s not the girl that got sober, far from the girl that got sober. everything that I kind of brings to the table today is not “Susan trademarked”. It's like what someone told me, someone looked at me and said you never have to live like this again.