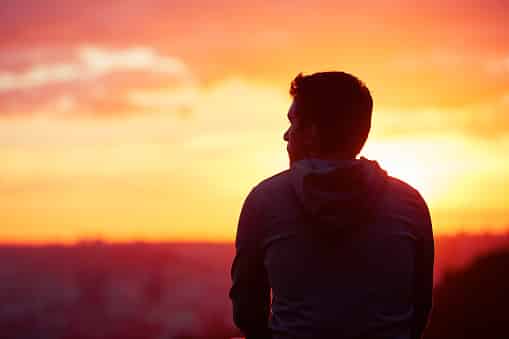 My name is Doug T. and I’m a recovering addict. This is my story.

My earliest experience with using it when I was 13 years old and my Dad gave me a Papst Blue Ribbon Beer at a Labor Day cookout. Hated the taste but, loved the feeling. Later I got sick and vomited it up. I did the addict anthem of I’ll never do that again..right.

It wasn’t until I was 15 that I experienced drugs. I started with pot. I smoked pot and nothing else till I was 17 then I got introduced to cocaine (snorted powder). By the way, I left home at 15 and a half. My disease progressed to speed, PCP, MDA, Acid, Quaaludes, Placidill, and opiated hash. Of all of these, I fell in love with speed/acid combo and alcohol (Miller and later Genuine Draft) or whiskey( Jack Daniels, Seagram’s 7). Also, went to concerts and would party at the concert.

Wel,l you get the picture, I was a party animal.

What happened was I had been drinking Miller Genuine Draft and listening to my favorite radio program (The Metal Storm). I got the bright idea to drive to the station and share some of my underground metal. Bad move. Well, I never made it to the radio station. On the way back, my gas pedal stuck on me as I was on a two lane bridge with a car in front of me. All I could think of was if I could make it to the space just past the end of the bridge, I’d be ok.

I made it but flipped my car. Totaled it. I remember saying,”Oh shit there goes my license!” I argued with the cop about getting my blood alcohol tested. I blew a .15–one one hundreth away from an aggravated DUI. The reason I was partying was I got a promotion to Station Manager. Was the shortest-lived promotion. I got a DUI. It cost me $600 in court fees, $380 for a drug and alcohol class, would cost me $1,000 – $1,200 a year for a sr22 (proof of auto insurance), and 6 months of AA meetings.

It took me another two years of research and destruction to finally put the drugs and alcohol down. Since Jan. 1, 1990 I haven’t found it necessary to use drugs and alcohol. If I could stress the single most important thing it would be don’t use.

Also too, deal with not using one day at a time. If you focus on not using today, who knows how much clean time you could have.

My name is Doug T. How can I help?