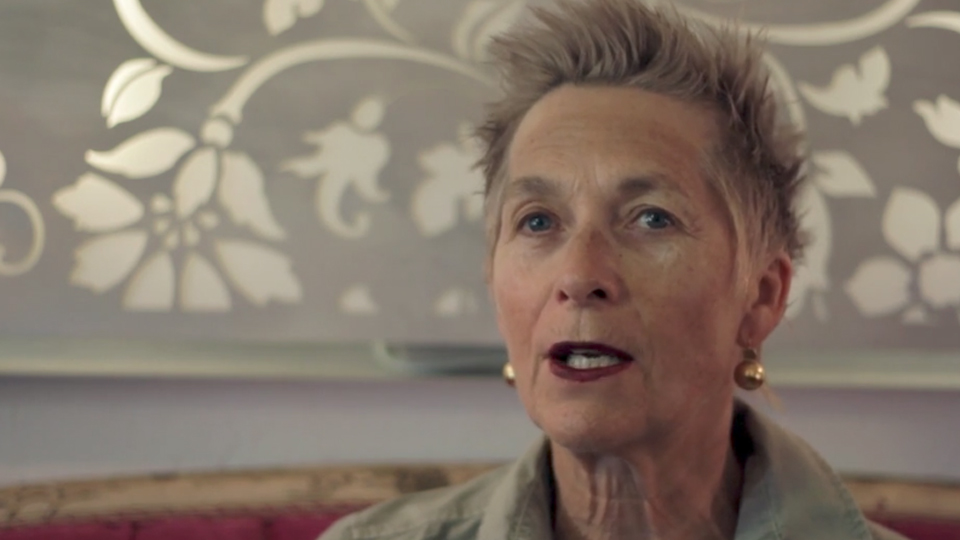 Krystian’s problems began when he was 11, he just went into a very dark place. He went into premature puberty and became very withdrawn and depressed. He saw a psychiatrist and was given the very cruel diagnosis after one visit. A diagnosis he should never been given at 14 years of age.  He was diagnosis as a schizophrenic which is never diagnosed at such an early age. He was put on medication which had stigmatized him until today.

After that he started high school and did quite well in 9th grade, he was a very good athlete as well. He was on the varsity basketball team, everybody had great hopes for him. he was set to be the star player on the varsity team. He even received a basketball scholarship. What I wasn’t aware of was that he was smoking weed. At the end of his 9th grade year, there had been so much going on that I'm not quite sure of the dates but the general pattern is the same. He got into big trouble at school and was arrested. He was put in jail and he took a plea, so we sent him to Wilderness therapy in Colorado.

He came back and within a month he started to slip, became depressed then started smoking marijuana again. He attended another rehab here and another rehab there. It went on and on and that pattern kind of just repeated itself. I don't need to go into all the details but that was around 2010-2011.

There were times where he would just disappear. The longest he's ever disappeared was one month, at what point did he got into smoking crack. Probably when he was living over at The Concept House in Little Haiti, where there are quite a lot of crack houses. At some point when he disappeared, that's when he began.

He has been in 13 rehabs and four mental health facilities, plus he's been Baker Acted six to seven times in his life. He was hospitalized not just because of the Baker Act, there were other reasons. He was placed in Psychiatric Wards probably about 10 times. Every time he would disappear, I would think “he’s going to be dead this time” and being a very organized person, I always plan ahead. So in my mind all I would think about was how I'm going to have to organize a funeral, and who I would have to inform. I literally would go through all these motions about what I would do. What I would tell my job, planning everything in my head every time he goes missing. I finally said go to stop, this is morbid. He would reappear and everybody would just be exhausted.

There are two sites to this from my point of view, one is that it's the most hellish thing I could ever imagine happening to me. When I imagined I having children, I never anticipated this but the positive side is that It has made me stronger. It's made me understand a dimension of life I never would have been in touch with. It had never come across my door; I would have preferred that it hadn't but it has. On my journey through this territory I've learned that it is so prevalent, it is so common. By talking to others about it you realize that you are not alone. Addicts are not alone, Alcoholics are not alone, People of mental illness are not alone and families really are not alone.

There's so many of you, there are so many of us dealing with these problem, people from all walks of life. You can be a miracle to other people, I don't know what else to say.