What Is a 12 Step Treatment Program for Addiction? 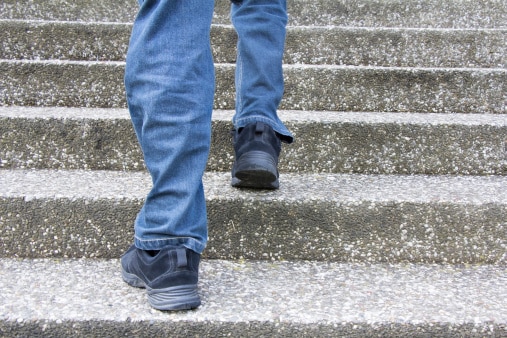 Many different treatment programs are out there to help people. However, there’s one effective treatment program that’s been around since the 1930s, and it was created by a group of concerned alcoholics.

THE HISTORY OF THE 12 STEP TREATMENT PROGRAM FOR ADDICTION

For decades, doctors, psychiatrists and medical scientists were completely baffled by drug addicts and alcoholics. It made absolutely no sense how these people would show up to the hospital after a spree of drinking or using drugs, go through detox and then go back to their old way of living. Normal people would realize that their decisions to drink or use were having all of these negative effects on their lives and quit, but addicts couldn’t stay sober very long. In the 1930s, a man by the name of Bill W. created a 12-step treatment program of recovery, and it was the first time the world had seen an addiction treatment program that actually helped alcoholics and addicts stay sober for months and then years at a time.

WHAT IS A 12 STEP TREATMENT PROGRAM?

In a 12 step treatment program at a drug and alcohol rehab, there will be an emphasis about the 12 steps as well as 12-step meetings. One of the most important steps that you’ll learn about in the facility is the first step, which states, “We admitted we were powerless over alcohol/drugs, that our lives had become unmanageable.” They often say that the first step is the only one that you have to do perfectly, and science over the years has shown this to be true. Addicts must fully surrender to the fact that they have lost control over their drinking or using, and acknowledging this hard truth is the best way to begin on the path of sobriety.

While you won’t go through all 12 steps in a treatment program, you’ll be educated as to why and how this method of recovery is so beneficial to so many people. If you’d like more information about 12-step programs and freedom from addiction, please don’t hesitate to contact Freedom From Addiction today at 1 844 HELP NOW.