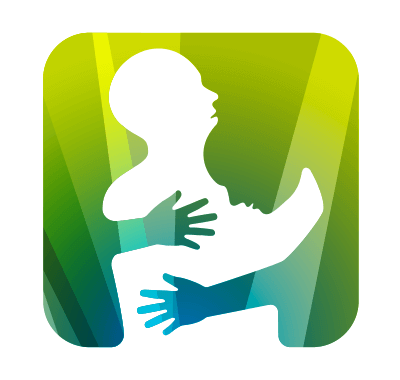 Addiction, it's a word Americans struggle with daily. But exactly how many and to what? That number will soon be known now that the U.S. Surgeon General's office has agreed, to release a "substance use, addiction and health report." As reported by telegram.com, U.S. Surgeon General Viek Murthy announced earlier this month at a Unite to Face Addiction Rally that this report, the first of its kind, is set to make strides in the battle against addiction.

How, exactly, can a government report on addiction make a difference?

Consider this. Fifty years ago, the landmark Surgeon General's report on the hazards of smoking made huge strides to end the tobacco epidemic, saving lives through prevention and increased awareness. In the same way, this upcoming report is set to be a call to action to help end addiction, says Sen. Edward Markey, D-Mass, who, in May 2015, alongside Senate Majority Leader Mitch McConnell, R-Ky., asked the Department of Health and Human Services for a Surgeon General report on substance abuse. The request came as a result of an increase in the number of heroin and prescription painkiller overdoses in both of their states.

For now, the statistics we have to go on are that some 23 million Americans suffer from the disease of addiction, with less than 10 percent getting actual treatment. Murthy told the telegram.com, he hopes the report will become a new starting point for a comprehensive approach to substance abuse. A national campaign to combat the prescription drug crisis is soon to follow, and much needed, as someone dies from an opioid overdose every 24 minutes in this country. It's not just prescription drug addiction, however, Murthy hopes to eliminate. From heroin to marijuana to alcohol, he vows to take steps toward not just prevention, but treatment and recovery. "This work has to start now," Murthy, also a physician and instructor at Harvard Medical School, tells telegram.com.

Indeed, now is the time. In Markey's words, "Addiction strikes without regard to age, race, gender, employment or socio-economic status. This epidemic knows no geographic boundaries, and our response should know no political boundaries." With government agencies working together to create programs in schools and at work, standards through health care and legislation between states and more, American is uniting to end addiction.