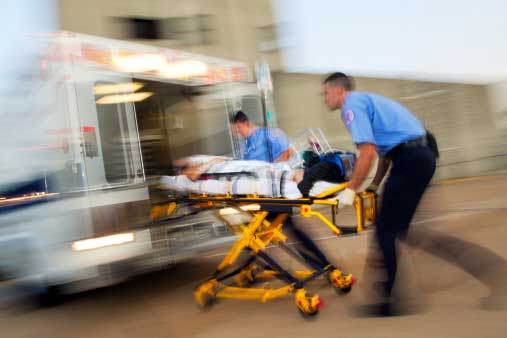 In recent news, you may have heard about a miracle medicine called Narcan. This medication is being looked at as the antidote for opiate overdoses. When used, it can save the life of a person who has overdosed from prescription opiates or heroin.

Although it’d be best to stop opiate addiction before it starts, this medication has saved thousands of lives. Each year, tens of thousands of people around the United States are dying from fatal overdoses from opiates, so this medicine has been getting a lot of attention lately. As it stands, the only people who have Narcan available are medical emergency first responders, but some government officials are pushing to let policemen and firefighters have the medication on hand as well.

WHAT HAPPENS DURING AN OPIATE OVERDOSE?

Opiates are a depressant, and they become addictive because they trigger the pleasure system in the brain by releasing dopamine throughout the system. The longer people use, the more tolerant they’ll become to opiates, which means they need to take more in order to get the high that they’re looking for.

When a depressant is introduced to the system, it slows down the central nervous system and can cause shallow breathing. Those who overdose have problems breathing, and sometimes vomiting occurs while they’re unconscious, which can lead to a fatal choking incident.

HOW DOES NARCAN WORK?

WHY SHOULD FIRST RESPONDERS CARRY NARCAN?

When people are experiencing an overdose, their breathing becomes shallow and sometimes they stop breathing. The lack of oxygen to the brain for an extended period of time can often cause brain damage, and the longer the person is unconscious the worse the damage can be. When 911 is called, it’s not always certain what’s wrong with the person or which department will arrive first. With all of the success of the medication, it could save even more lives if an officer or fireman arrived first and was able to revive the victim of overdose.

If you or someone you love is suffering from an opiate addiction, alcohol or other type of dependence to mind-altering substances, allow Freedom From Addiction to assist you. We work with a wide range of treatment facilities throughout the country, and we want to help you or your loved one begin on the journey toward freedom from active addiction. Call Freedom From Addiction today at 1-866-319-6124 for more information.