Is There a U.S. Injection Facility in the Works? 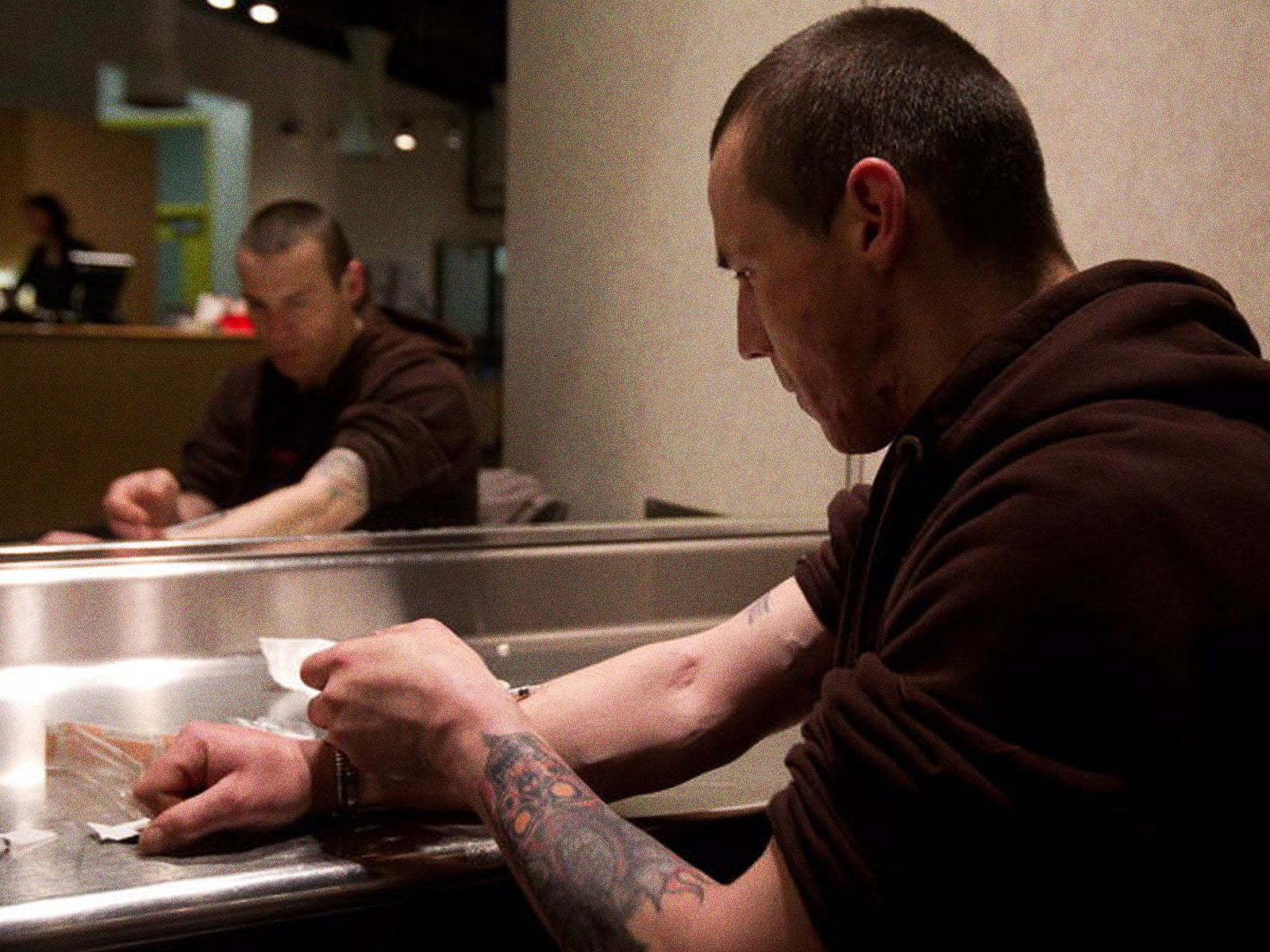 It’s a well-known fact the heroin epidemic is plaguing the U.S. The government is taking measures to stop the infiltration of the drug across our borders, limit the amount of opioid prescriptions doctors prescribe, track what pharmacies are supplying and educate the population on what exactly can happen when you become addicted to opioids. But that doesn’t stop the current problem at hand. While all of those are working long-term solutions, the problem still remains that people are shooting up today. And because of it, too many are dying each hour, each day, each year. To combat the problem at hand, Ithica is hoping to start a supervised injection facility.

LoHud reports “Ithaca Mayor Svante Myrick told the Ithaca Journal he wants the city to be the first in the U.S. to offer such a program.” A place where heroin users can shoot up under the care of medical professionals, offering them “a safer environment for drug addicts and providing them treatment at the same time,” he said.

It’s an idea that may not sit well with many, but the truth is, until they choose to get help, these users are going to continue to use. At least this way, they can do it safely and perhaps get therapy while they get their fix.

For those who are outraged by the concept, Myrick offers this advice, “The only thing I can say to people who oppose it, it’s not enough to be angry about the problem if all you’re going to do is what you did before,” he said in a statement. “If you keep seeing the same problems and proposing the same solutions, then you’ll never make progress. So it’s not enough to get angry, you’ve got to get smart, and you’ve got to be willing to try.”

This proposed facility would offer a 24-hour crisis center, a law enforced assisted diversion program and a medicated treatment facility. Currently, facilities of this nature exist in North America, both residing in Vancouver, British Columbia.

Anna Marie D’Angelo, spokeswoman for Vancouver Coastal Health, says the idea is a “harm reduction model” that “connects clients to care.” “It’s not just someplace where you inject, there’s a whole kind of process for treatment,” she explains.