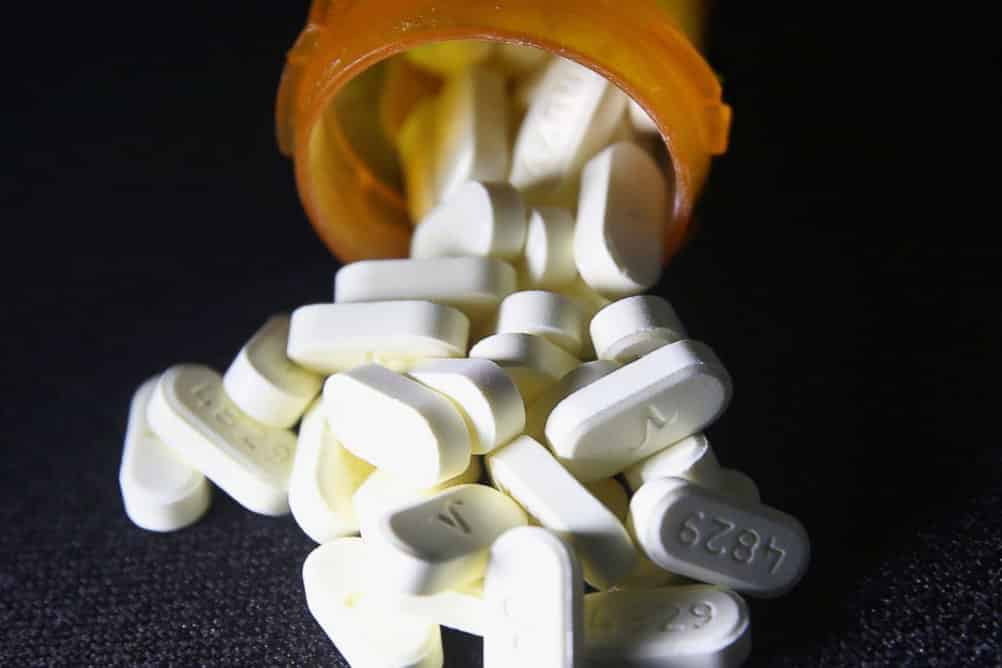 The passage of the American Health Care Act (AHCA) in the U.S. House of Representatives could have far-reaching consequences on the ongoing opioid epidemic if it passes the Senate in its current form and gets signed into law. Potential changes to Medicaid and to rules on insurance policies could affect millions of people's access to substance abuse treatment, according to several experts at organizations that study mental health and addiction issues. The changes could come at a critical time, as the opioid epidemic has continued to worsen. The U.S. Centers for Disease Control and Prevention now reports that 91 Americans are dying every day from an opioid overdose. Here are some of these key provisions that could change under the AHCA possibly affecting those seeking treatment for opioid addiction or substance abuse.

Under the AHCA as it is currently written, Medicaid would change tremendously. The Affordable Care Act (ACA) allowed states to expand Medicaid to provide coverage to people who make up to 138 percent of the federal poverty level. Under the proposed AHCA, this expansion would be curbed and Medicaid financing would be changed to a per capita cap rather than a matching program starting in 2020. By changing to a per capita cap rather than the current method in which the federal government supplies funds based on the number and needs of the enrollees, experts studying Medicaid and mental health are concerned that there could be a lack of funds to help people with substance abuse issues. The American Society of Addiction Medicine released a statement addressed to congressional members in March that pointed out that changes to Medicaid could mean fewer people get help for addiction. The officials at ASAM said that "rolling back the Medicaid expansion and fundamentally changing Medicaid's financing structure" to per capita cap "will certainly reduce access to evidence-based addiction treatment and reverse much or all progress made on the opioid crisis last year." The changes would reduce $880 billion in federal spending on Medicaid over the next decade, pushing onto the states more of the financial burden for covering more than 74 million people in the program, according to the Kaiser Family Foundation. MaryBeth Musumeci, an associate director at Kaiser Family Foundation's program on Medicaid and the Uninsured, said states may be less able to fund to new treatments or respond to crises that arise under this model. Without federal funding, states may look to see what programs or services can be cut and decide that there are not enough funds to cover substance abuse treatment. "We're looking at a fairly substantial reduction in Medicaid funding," Musumeci said. "It's unlikely that states will be able to make up that loss on their own." Doug Walter, associate executive director of government relations at the American Psychological Association, fears that curbing funding for Medicaid expansion in 2020 means many will lose a key "safety net." Without any primary care physicians, who can refer them to mental health counselors or substance abuse specialists, they may not seek medical help or mental health treatment until they're in crisis. The ASAM found that Medicaid expansion was associated with more low-income people being able to get addiction treatment services. They reported that the unmet need among low-income adults seeking addiction treatment services decreased by 18.3 percent in states that expanded Medicaid. Medical providers "could help people with opioid addiction and with plan of treatment," Walter told ABC News, explaining if people have health coverage they can more easily afford a primary care doctor or mental health help when they first have symptoms of addiction or other mental health issues. Without that, "They get to crisis because they didn't have plan of care to begin with," he said. "Medicaid is the major provider for mental health at this point," said Walter. "It covers at least 25 percent of mental health treatment in this country ... it's another reason why this bill is so troubling to us."

With the AHCA, states could petition for a waiver that will allow them to bypass a provision that bars insurance companies from charging higher premiums for people with pre-existing conditions. People would not be at risk for higher premiums if they maintain continuous health coverage. Thomas D'Aunno, professor of health policy at the Wagner School of Public Service at New York University, said these waivers that could strongly affect those struggling with opioid addiction's ability to get affordable healthcare. "By definition, anyone who has an opioid disorder has a preexisting condition," D'Aunno told ABC News. While states may opt to create high-risk insurance pools to help people pay for insurance or medical care, D'Aunno worries that there may not be enough funding to cover everyone who needs help, especially since it's unknown how many states will seek these waivers. Before the ACA, 35 states had high-risk pools to cover residents who otherwise would not be insured because of pre-existing conditions. The Kaiser Family Foundation found that state high-risk pools often had significantly higher premiums and likely included just a small fraction of people who needed coverage. D'Aunno pointed out people with opioid addiction usually need both mental health treatment and medical care to help them recover. "Research shows that someone has to be in high-quality treatment in at least a year and half to continue to fight opioid addiction because it's such a strong biological urge," D'Aunno said. If there are higher premiums, getting help to overcome opioid addiction could make a difficult situation nearly impossible.

By Gillian Mohney via ABC News