How Are New Treatment Methods at Heroin Detox Centers Addressing the Addiction Crisis? 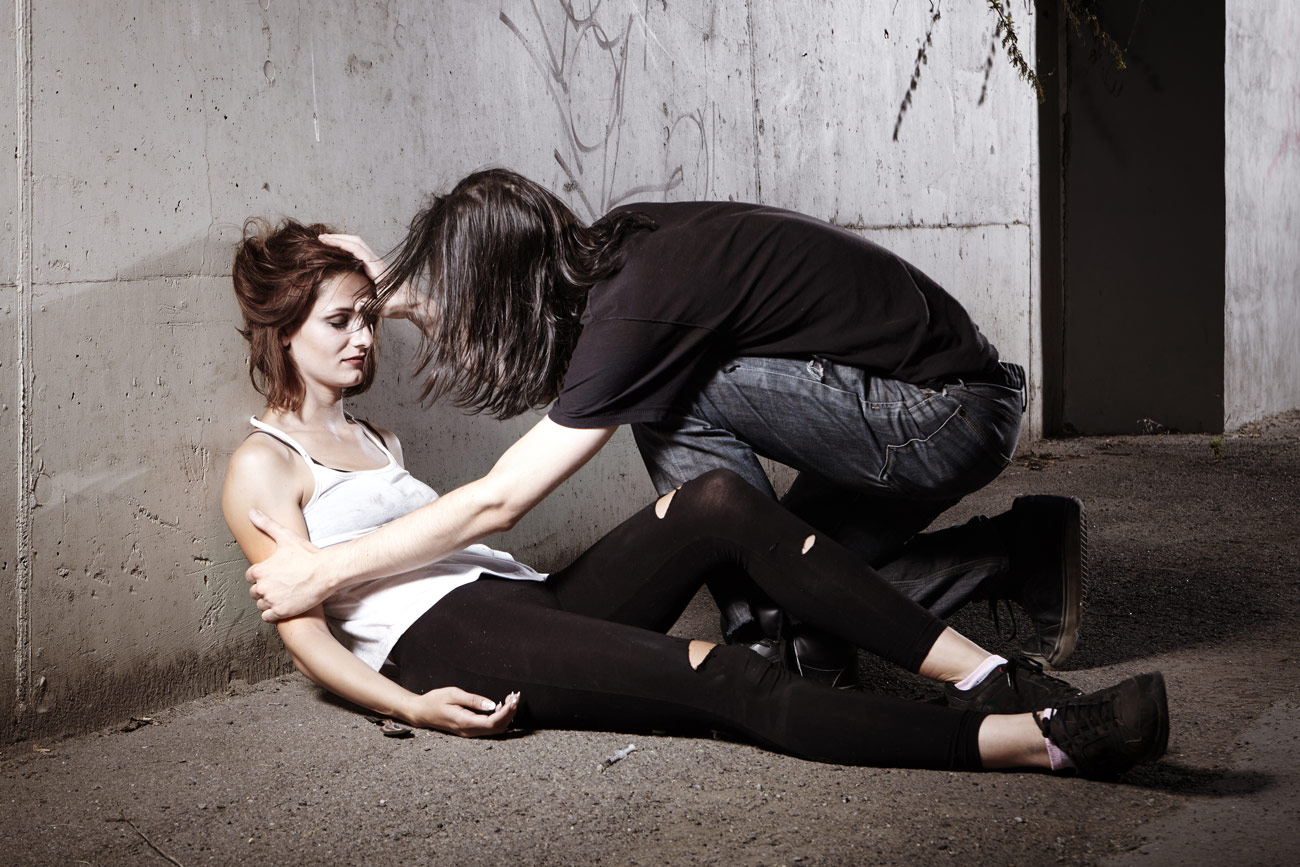 The addiction crisis in the United States is the talk of many states across the country. Even the 2016 electoral candidates are talking about the heroin epidemic in some of their speeches. It’s a topic that isn’t going away.

Every day, more and more people are getting caught in the grips of addiction, so it’s important that people begin looking at addiction as a legitimate illness. Not only has science proved that people suffering from addiction have a disease, but also that the addiction crisis affects public health and safety. To address the addiction crisis, more states are beginning to open heroin detox centers.

The Importance Of Addiction Medicine

While there are many people who want to detox on their own, doing so can be very dangerous. Heroin detox centers are not only there to help decrease the symptoms of withdrawal, but they’re also there to ensure the person is safe.

Due to the growing problem with heroin, medical science has created medications that help lessen the symptoms of withdrawal as well as fight the intense cravings people have in early sobriety. Holistic detox is available as well, but there’s nothing wrong with using medications to help fight your heroin addiction as long as it’s being tapered off by an addiction specialist.

Minimizing The Symptoms Of Withdrawal At Heroin Detox Centers

Many states have opened methadone clinics to help fight the heroin epidemic, but this can be a risky situation. Methadone clinics give individuals a daily dose to help them avoid heroin use, but methadone is mainly just a replacement drug. Some people stay on methadone for years, and they find that their problems don’t go away.

Subutex is a much better alternative used by heroin detox centers because it’s a short-term medication that’s tapered off. Subutex is used for the early stages of withdrawal because it occupies the opioid receptors in the brain, which reduces withdrawal symptoms. Those who use Subutex are tapered off while they’re still in treatment.

The Benefits Of Using Naltrexone At Heroin Detox Centers

Cravings to use drugs are triggered by different types of situations, and people aren’t healed overnight. The first few months to a year of recovery can be extremely difficult because individuals are plagued with emotions and situations that make their cravings quite intense.

Naltrexone is a medication given to people recovering from an opiate addiction, and it can be taken for months to help reduce cravings. Naltrexone is an opiate blocker, which helps reduce anxiety when individuals would normally want to use.

If you or someone you love is suffering from an addiction to heroin and in need of what heroin detox centers can do, there’s hope. Addiction treatment centers offer services that provide people with a new way of living that doesn’t require mind-altering substances.

If you’d like more information about recovery from active addiction, call Freedom From Addiction today at 1-866-319-6124. We can help.