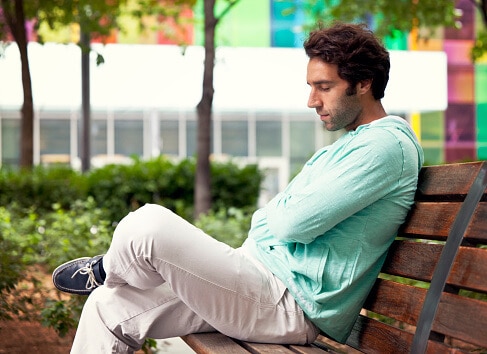 Mental health disorders are one of the leading causes of both addiction and relapse. Having a mental illness can be frightening and confusing, and many people don't even realize that they have a mental health disorder, so they turn to drugs or alcohol. Abusing substances seems like the only way they can feel normal, but they eventually become dependent. This is how addiction starts for many people, and it has become a big problem on college campuses around the United States.

Mental Health Issues on the Rise on College Campuses

In 2014, the National Survey of Campus Counseling Centers (NSCCC) surveyed 275 schools that were both two- and four-year colleges. They wanted to see how many college counselors were seeing students with severe psychiatric problems, and 94% of the counselors said they have met with these types of students. In 2013, roughly 44% of students were seeing counselors for severe psychological issues, and that number rose to 52% of students in 2014. Some of these disorders include:

The Progression of Mental Health Issues and Addiction in College

Stress is the leading factor that fuels a person's mental illness. In college, young men and women are worried about getting good grades or maintaining some type of scholarship. They're worried about fitting in with their peers. These examples, as well as many others, can intensify the symptoms of mental illness, and people may believe that abusing drugs or alcohol is the easier, softer way. Addicts often find that drugs or alcohol are the solution to their problems, but it doesn't take long for them to start seeing the consequences of their substance abuse. Their solution has now become their problem, which begins the cycle of addiction. Aside from doing poorly in school as a result of their addiction, people often see that the effects of drug and alcohol abuse only intensify the symptoms of their mental illness. The best way for these people to get better is by being honest and open about what's going on with someone they can confide in. They're suffering from a dual diagnosis, and they must find a treatment center that can help. Whether it's their first time in treatment or they're coming back from a relapse, Freedom From Addiction can to be there to assist them in beginning a new life free of active addiction.