The Opioid Epidemic Is A Critical Public Health Crisis 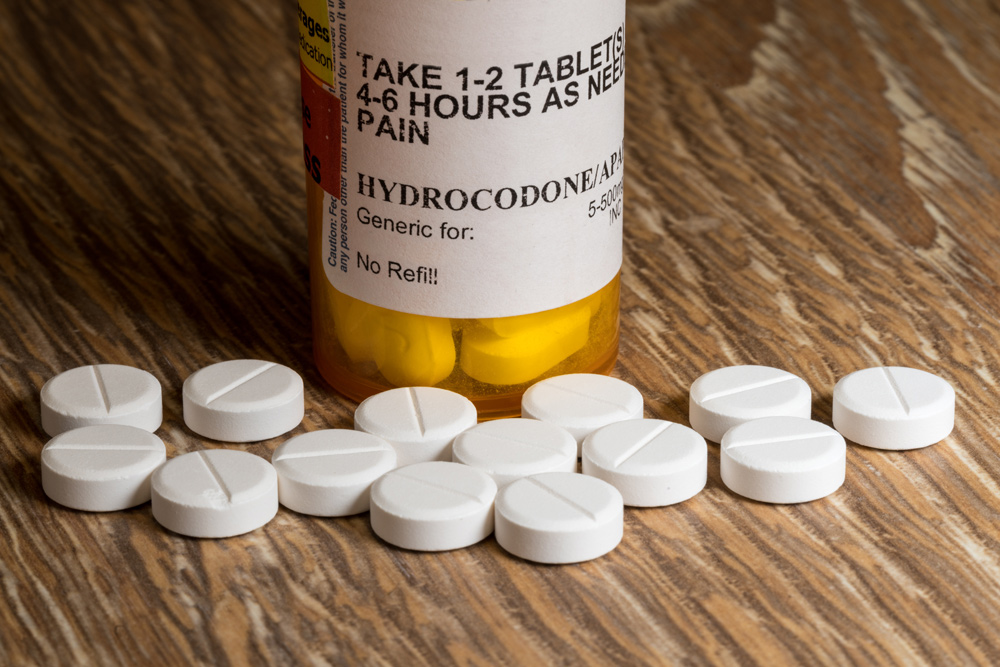 The Opioid epidemic is a critical public health emergency that must be dealt with swiftly before more lives are lost or ruined. In Florida, the governor, Rick Scott, officially declared it as such, which allows over fifty-four million in Department of Health and Human Services funds to be used for prevention, treatment and recovery services, in addition to authorizing the distribution of the overdose treatment Naloxone to first responders.

This was a slow response, as the Center for Disease Control had declared it an epidemic in 2011, with Scott only responding after a listening tour. State Democrats argue that wild fires have been given more priority, despite posing less of a threat to people, than drugs, so why now? Allies say all that is important is that he has done it. Arguments like these may be part of the reason why little has been done, as there is enough blame to go around.

A Crisis in the South

In spite of response times, the epidemic and its treatment are real. In 2015, heroin, fentanyl and oxycodone were directly responsible for the deaths of 3,896 Floridians, accounting for twelve percent of all opioid overdoses in the United States that year. In 2016, 525 fatal cases were reported in South Florida, alone. One reason for the increase, as noted in the deaths of 220 people in Miami-Dade County that year, was a mix of Heroin with either fentanyl or carfentanil. Broward County reports that approximately ninety percent of their drug overdose cases involve heroin, fentanyl or other opioids.

With such alarming numbers, the amount of money is not shocking, except perhaps in the thought that it may not be enough to combat such a significant and persistent problem as exists in the State of Florida. Drug awareness and treatment programs become all the more important in the midst of such a crisis. It is vital that addicts have places to turn to for help.

If you or someone you love is stuggling with addiction, there is hope. Reach out to the many rescources available, such as FFA. In addition you can also contact your representative to make your voice heard. Every little bit helps.