Talking To Your Teens About Drugs 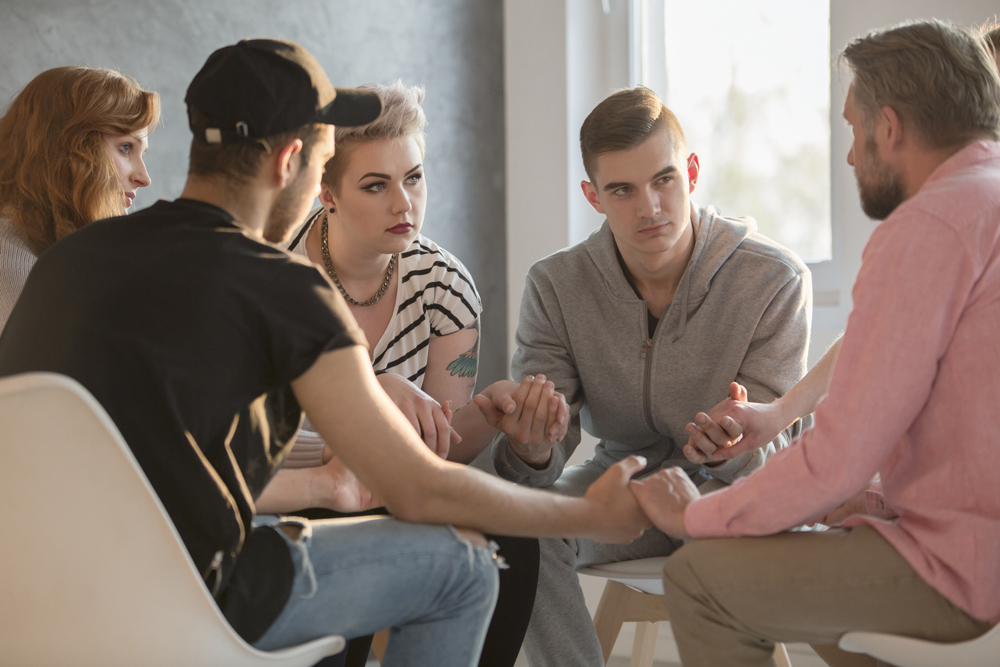 Sometimes, one of the keys to reaching addicts, and potential addicts, concerning their problem is a conversation, rather than confrontation. Parents and guardians of children and teenagers need to have calm, rational talks with them. In a world of intense peer pressure, it is important that those who are charged with the care of children and teens understand that drugs, be it taking them or the temptation to take them, will enter their lives.

Shame is Not the Answer

Children and teens need to learn not to shame, blame or stop listening. Open dialogue can be the difference between addiction and sobriety. The opioid epidemic is out of control. One woman, now an advocate and whose daughter died of an overdose in 2012, states that first time and recreational use is killing more people. Her daughter’s death inspired her to get involved in harm reduction. Since addiction is treated as a disease, it is not something entirely in their control. Sometimes the parents or guardians can only stand back and let their charge make mistakes. Before that happens, there are options to consider.

Be Safe. Be Prepared.

This is about communicating expectations but focused on putting the emphasis on what the child wants for themselves, rather than making the situation about the adult. This often prevents the child from shutting down and allows for a calm discussion. The adult can let the child know that they are there for them. Additionally, those who have children who they believe to be, or know are, experimenting or taking opioids, may want to get a Naloxone kit, which blocks the effects of such drugs. This has saved lives during overdoses. It is up to the child to decide. The adult can encourage talking, keeping open lines of communication as they watch for signs and symptoms of abuse.

If you or someone you love is struggling with addiction, there is hope. Reach out to the many resources available, such as FFA. Talking to your child can make every difference in the world. When you think they aren’t listening or observing, they are. Make it count.