How to Talk to Your Kids about Family Addiction 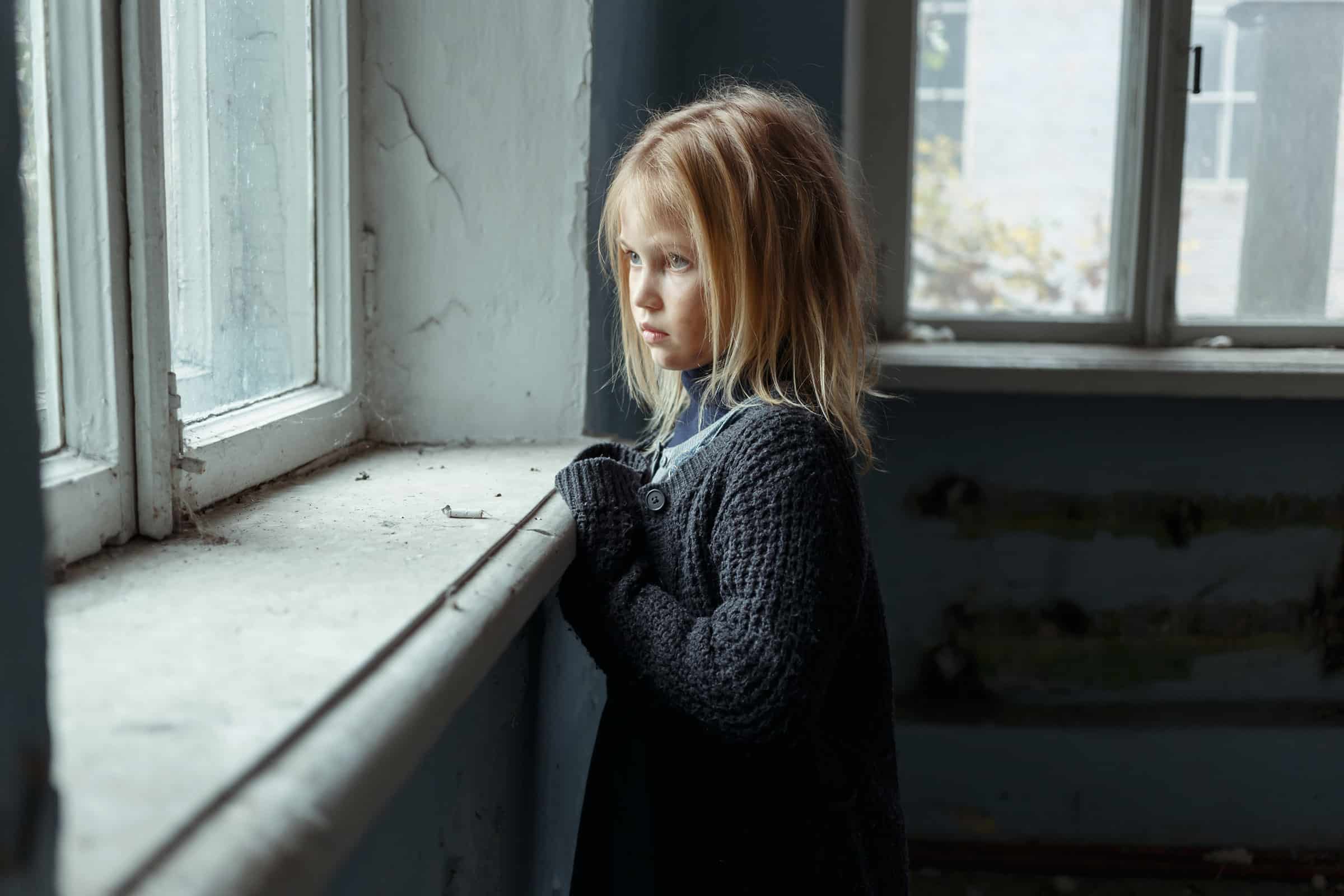 By the time my daughter Christina was 4, she had attended the funerals of my elder sister and my mother, both of whom died of alcoholism-related illness at the respective ages of 42 and 67.

I don’t remember the first time Christina asked how her “Nonnie” and aunt died, but I do remember my answer: “They died because they drank too much alcohol and it made them sick.” From that conversation on, I have been open with her, and her younger brother, about the fact that alcoholism runs in our family. This doesn’t make us unique.

According to the National Association for Children of Alcoholics, 76 million Americans — roughly 43 percent of the U.S. adult population — have been exposed to alcoholism in the family; and there are an estimated 26.8 million children of alcoholics (COAs) in the United States. Preliminary research suggests that more than 11 million of those are under the age of 18. Children of alcoholics are four times more likely than non-COAs to develop alcoholism.

I consider myself blessed that I haven’t inherited my family’s alcoholism, but that doesn’t mean my children will escape the devastating disease. Knowledge is power, and I chose to discuss alcohol addiction in our family with my children in a casual, matter-of-fact way because I wanted them to be armed with the facts. When they were young I explained that alcoholism is like diabetes, and that those who have it can’t drink wine or alcohol, just as diabetics have to avoid sugar. My approach was to remove the taboo and stigma; I also wanted to plant the seeds for open and honest discussions as they grew older.

“When there’s a history of alcoholism in families there’s automatically rules set up, and those rules are don’t talk, don’t trust and don’t feel,” said Donlon Wade, who has been a teen substance abuse counselor in New Hampshire for more than 40 years. “You’re setting up a dynamic for people not saying what’s going on, and there are incredible consequences.”

Wade explained that a short-term consequence is that children can become outer-directed and lose their sense of self. They may be embarrassed to bring friends home, and will develop lives outside the home without much parental involvement. In the long term, grown children from families with alcoholism may struggle with relationships because of their loss of an inner self, and desire to ‘fix’ what was wrong in their family growing up.

“At the base of these families is shame. Everyone feels like they are some kind of defective human being, acting from that shame base,” Wade said.

My own childhood experience bore this out. My mother vacillated between being incredibly productive and spending days on the sofa watching TV, and my sisters and I were often left to fend for ourselves. Ours was a house of secrets, and my mother’s drinking — and stepfather’s enabling — were never discussed. If we expressed anger at the situation our voices were stifled, and the unspoken message was that we were selfish. The atmosphere of dysfunction and denial were so pervasive that I didn’t truly comprehend that my mother was an alcoholic until I was in my late 30s and my mother was near death.

It was the same with my sister. Because my mother’s alcoholism was never acknowledged, we certainly couldn’t broach the idea that one of us might be an alcoholic, too. Perhaps if my mother’s illness had been dealt with honestly, we could have seen the warning signs in my sister before it was too late.

Losing them both within a year of each other jolted me out of my denial, and I determined to break the cycle with my children. Over the years our discussions of alcoholism in the family — it’s on their father’s side as well — have grown more detailed and direct. I’ve told them that there is a chance they’ll have it, and they’ll have to watch themselves very carefully.

I’ve also tried to lead by example. When I was going through a trauma four years ago I purposely stopped drinking, for fear that being in crisis might lead to my own alcohol problems. Now that my children are both teens, the emphasis is on not drinking until they are adults; there is overwhelming evidence that drinking early and often increases the likelihood of becoming addicted. I don’t want to scare them, but I want them to understand the risks involved with taking that first drink, which for many people occurs in high school.

Despite the perception that kids don’t listen to their parents, Wade says that teens cite parents as one of the largest influences in their decision not to use alcohol and drugs. He emphasized using age-appropriate language, demystifying the disease, keeping the lines of communication open and giving children unconditional love.

Wade advises parents who are alcoholics themselves, or who have it in the family, to talk to their kids when they are young (at least by the fourth grade), and to talk openly about their predisposition. It’s not automatic that COAs will inherit the disease (according to the National Institute of Alcohol Abuse and Alcoholism, more than half of COAs do not become alcoholics), but why take the risk?

“We’re only as sick as our secrets,” Wade said. “Sharing the family history can help. Talk about it in a nonthreatening way and make that connection. Lay out rules. It isn’t okay to be drinking underage or smoking marijuana or cigarettes. You’re only going to have them for so long, and then they’re gone.

Jaimie Seaton is a freelance writer and journalist. She tweets @JaimieSeaton.