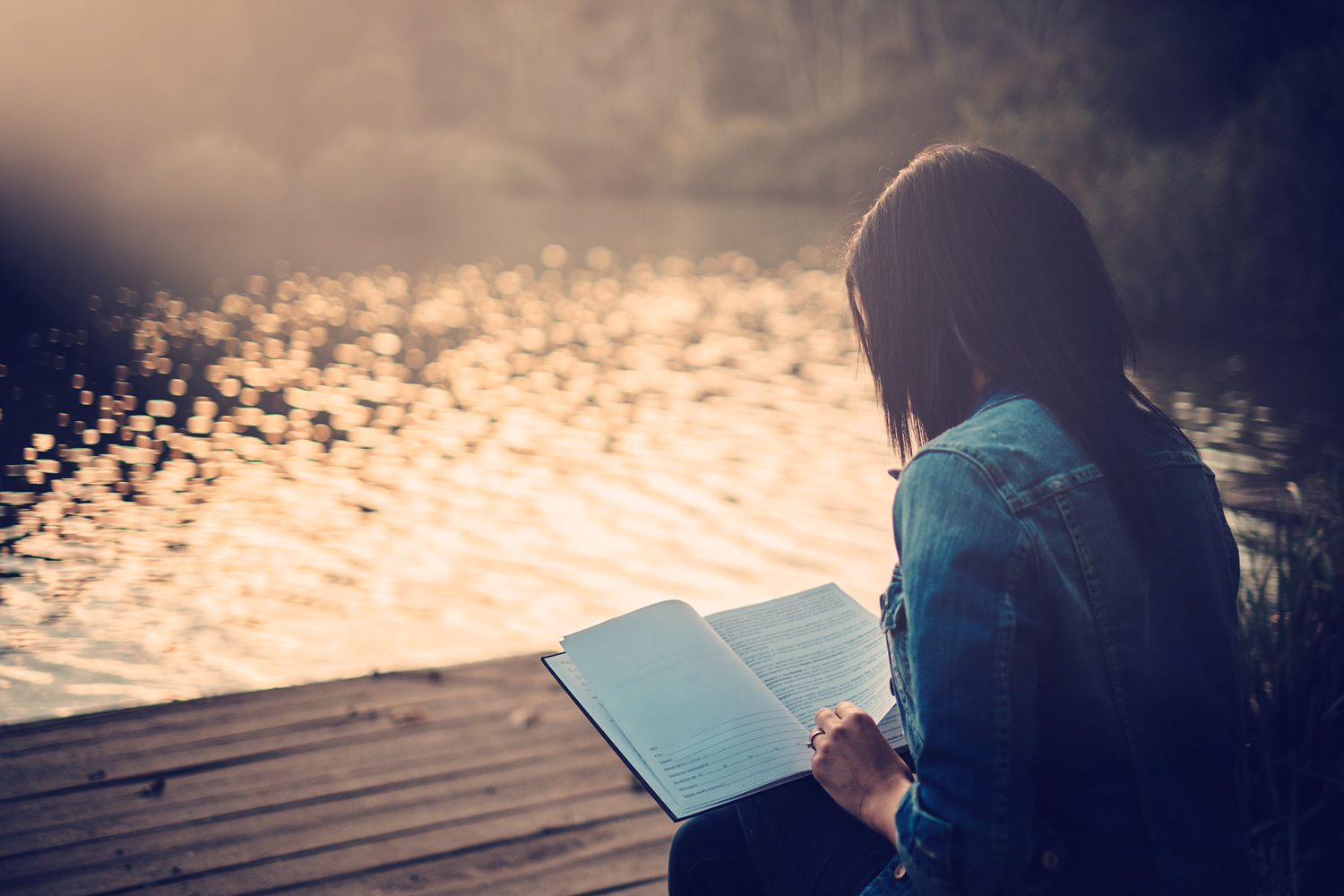 For those going through recovery, as well as their loved ones, words can mean so much. Books, poems, quotes—they all provide inspiration. Changing Lives, Changing Minds is a blog that helps rehabilitate those who are struggling not just with addiction but the trials and tribulations of life with literature. In a recent post,  Editor Anne O’Toole-Bolthrunis shares these words:

“AA and NA have their own ‘literature,’ mostly with vaguely or blatant religious overtones. There are daily meditations and articles about the various steps used in these programs. To people who follow 12 Step Programs, these writings can have a profound impact on the recovering addict. However, there are other novels, articles and various writings that may also have such an impact. Different people find solace in different places—church, support groups, therapists, friends, and ‘secular’ literature. Some of the writers and works that I have found to have a particular impact include the following:”

SELF RELIANCE AND OTHER ESSAYS BY RALPH WALDO EMERSON:

What O’Toole-Bolthrunis praises about this work is how easy it is to follow. She says, “the entire collection is fairly short and each essay can be read in one sitting,” which works well for someone in early recovery who may not be able to expand their attention span for an extended periods of time. These essays encourage the reader to rely on inner strength to heal.

While O’Toole-Bolthrunis doesn’t recommend this particular book for early recovery, she thinks it’s a good fit for anyone who has tried to self-medicate as a way to battle mental illness. Of Madness she says, “Reading about someone else’s experience can help the addict to see that not only are they not alone, but other people have had similar experiences and survived and even improved because of them.”

A PIECE OF CAKE BY CUPCAKE BROWN:

Another one O’Toole-Bolthrunis recommends for addicts who are in the later stages of recovery, A Piece of Cakefollows its author Cupcake Brown’s path from happy childhood to abusive foster home, drugs, gangs and prostitution. “What makes Brown unique is her journey from ‘trash-can addict’ to law student. The first three-quarters of the memoir concentrate on Brown’s life as an addict, but the last quarter is solely about her journey to become a better person,” as O’Toole-Bolthrunis says.

O’Toole-Bolthrunis ends on this note, “Self-help, philosophy and addiction memoirs don’t have to make up the bulk of what changes an addict’s life—it might be Stephen King (who has also suffered with addiction), Jodi Picoult or Mother Theresa. She encourages everyone to lead anyone they know suffering through addiction to their favorite books, saying, “Distraction can be a wonderful thing, and a distraction that has the added benefit of educating can be even more life-changing.”