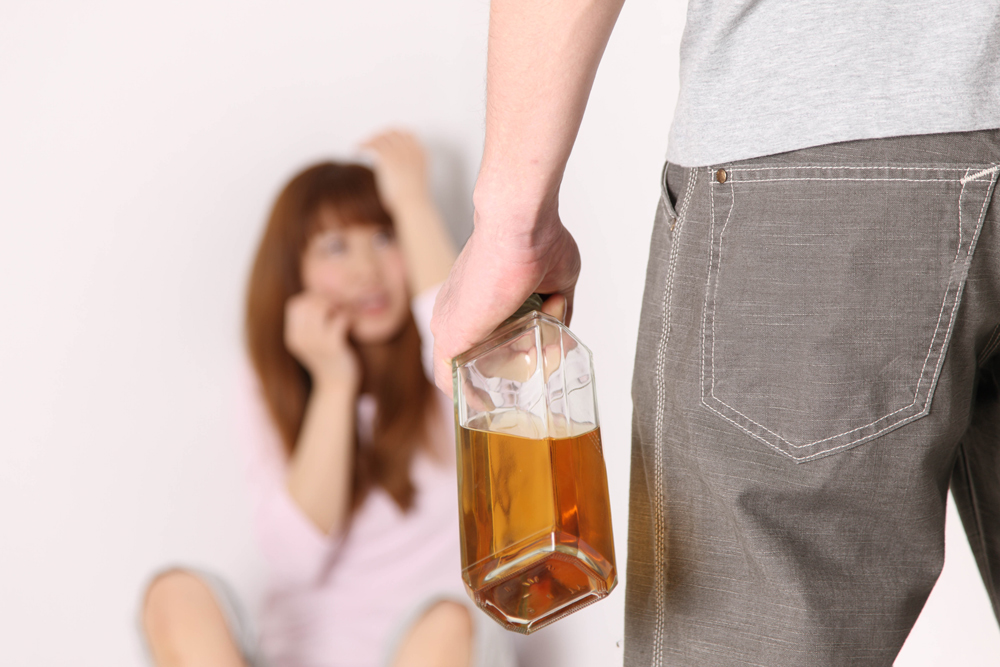 Understanding how a spouse could be suffering from addiction without the other knowing. A lot of times, this is hidden behind depression, and unwillingness, or inability, to talk about what is bothering them. Discovering this can lead to relief and horror for the spouse that did not know about the addiction. This can include feelings of betrayal, for not being trusted with the truth.

The idea of being in love with an addict that you are unaware is an addict can throw one’s life into chaos and uncertainty. Poorna Bell, a British woman whose husband eventually died from his addictions, spoke of signs such as household tinfoil, which her husband used for smoking heroin, being used up quickly, and feeling alienated from her spouse. She also said that she believed rehabilitation and recovery were not a process, but an event, a cure.

Despite the promises Poorna’s husband made, he relapsed, which many addicts do. Addiction is not clean cut or linear, and a relapse does not mean the addict is not taking their recovery seriously. Poorna’s husband relapsed three times, each time claiming he just felt a little unwell before being discovered as having relapsed. She experienced anger and disappointment, but ultimately had to face her sense of powerlessness, as the struggle to recover was her husband’s, and she could only do so much for him by way of support. It was a struggle he lost.

Poorna, however, wants other spouses to learn lessons she gained from her experience. Setting goals can help, but not always, as with her, the goal of staying clean six months before trying for children fell short by two weeks, and she rethought having children with him. It was a choice that saddened him, as well, and she struggled with feeling that this added to his troubles. Ultimately, the responsibility was on him, not her, though feelings of guilt lingered with her for a long time.

She mentioned that before his final relapse and death, the tone of their communications changed, as did the words he used, which became increasingly negative and final. It has taken her a long while to get past the suicide he committed due to his addiction struggles. She does not want others to feel responsible for what the dead put in a suicide note because it is written during a time of psychological anguish when they are not thinking straight. The feelings of pressure and responsibility should not be on the survivors, though it is an insight into the pain they felt. Suicide, for her, is not selfish, but an expression of pain or helplessness. If you or someone you love is struggling with addiction, there is hope. Reach out to the many resources available, such as FFA. Every little bit helps.