Stories on Sober Celebrities in 2016 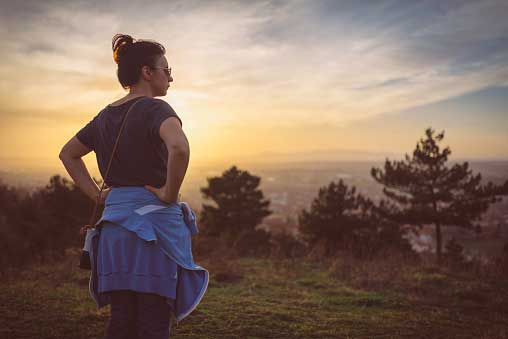 Sober celebrities are extremely beneficial when it comes to increasing awareness about the disease of addiction. Many people struggling with an addiction feel afraid and alone, or they may be in denial because they’re aware of the stigma attached to those who are addicted.

Some people are afraid to admit they’re addicted because addicts are sometimes looked down on as liars, cheats and overall bad people. In actuality, addiction is a legitimate disease, and sober celebrities are using their voice to let people know that it’s alright to be an addict, and there’s genuine hope to recover.

One of the sober celebrities in 2016 increasing awareness is the rapper Macklemore. The artist has struggled with addiction in the past and has been vocal about relapses. As one of the prominent sober celebrities in 2016, he released a song called “Kevin” on his newest album, and it’s about one of his friends who passed away from a prescription drug overdose. In the song, he discusses the guilt he has over his friend’s death for dropping him off where he was getting drugs. He also talks about how his friend’s mom was an addict, and his friend’s addiction started at an early age.

Most notably, Macklemore is doing what other sober celebrities haven’t yet. He discusses how the medical and pharmaceutical industry is helping create addicts with the prescribing of narcotic medications. Macklemore discusses all of the different medications that are prescribed for anxiety, attention deficit disorders and pain. In his song, he talks about how addiction is a disease that prescriptions can’t help.

SOBER CELEBRITIES IN 2016 AND FAMILY

Robert Downey Jr. is one of the sober celebrities who was constantly making news for his mishaps while under the influence in the 1990s and early 2000s, but the actor managed to find a new way of living through sobriety. In 2014, his son Indio was charged with drug offenses, but Downey stood by his son’s side. In March 2016, Robert Downey Jr. continues to be one of the sober celebrities decreasing the stigma of addiction by congratulating his son publicly about sobriety. Robert Downey Jr. discusses the genetic component to addiction, which helps more people understand that addiction isn’t a moral failing or choice that people make.

If you or someone you love is struggling with the disease of addiction, there’s no shame in asking for help. These sober celebrities are vocal about addiction as a way of letting people know that hope is possible when you discover a life of sobriety. Don’t hesitate to call Freedom From Addiction today at 1-866-319-6124 to get more information about beginning a brand new life free of active addiction.