Sharing Opioids and Other Painkillers Leads to Rise in Drug Addiction 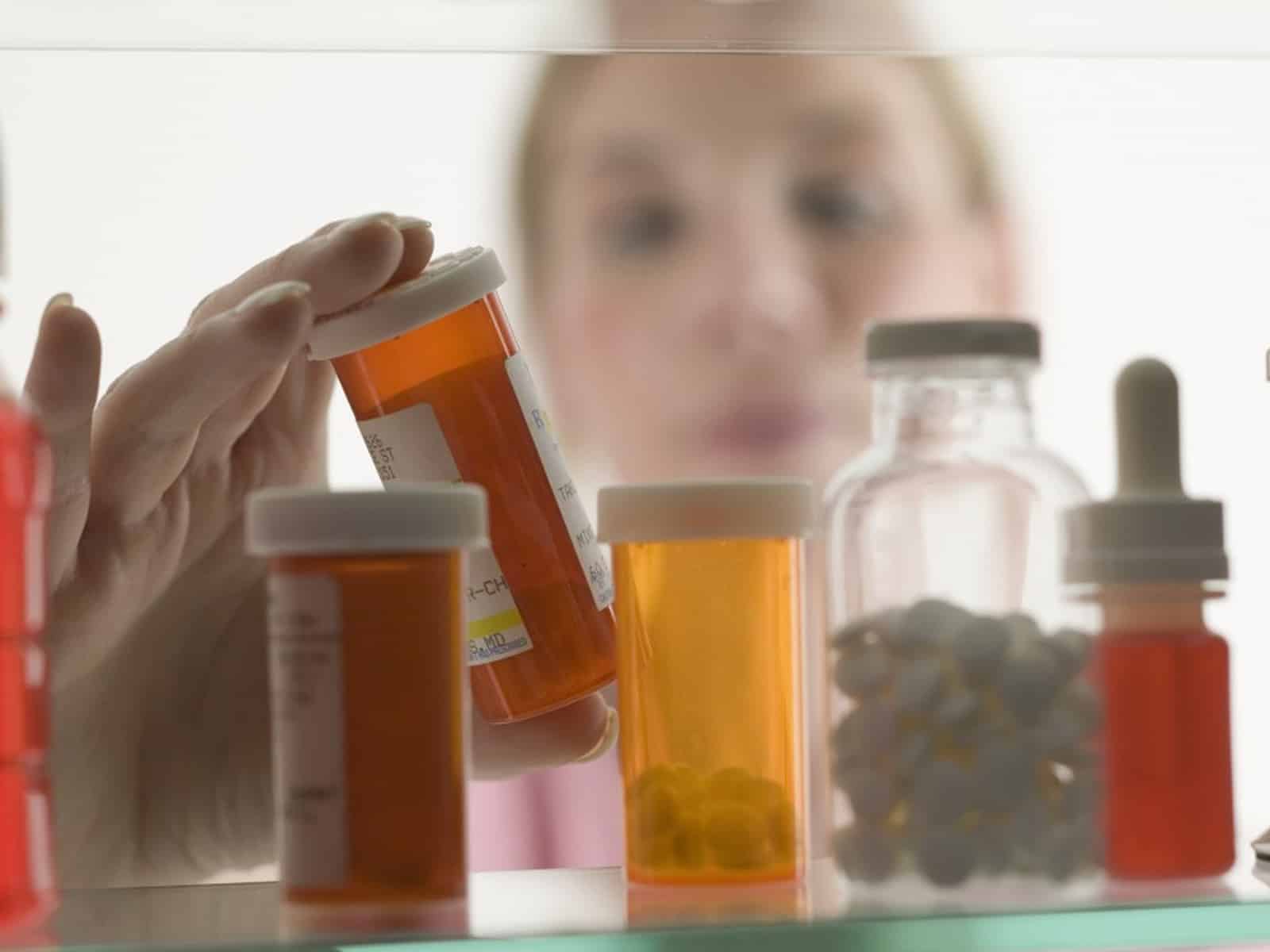 Generosity and sharing can sometimes be a bad thing, especially in the world of prescription opioids and other painkillers. Recent studies have shown that part of the problem lies with physicians prescribing too many pills from the start—which leads to “leftover” pills and sharing between patients and non-patients long after the original illness has run its course of treatment.

A recent survey indicates that more than half of patients who receive prescriptions for opioids and other painkillers are over-prescribed the meds—and they don’t dispose of the highly addictive substances once their treatment plan is over. The study considered more than 1000 American adults who had undergone some form of opioid treatment during the prior year; out of those surveyed who had completed treatment, approximately 61% responded that they had a surplus of pills left over.  Roughly the same percentage of respondents indicated that they planned to keep the surplus of painkillers rather than disposing of them once treatment had been completed.

According to the National Institute on Drug Abuse, more than half of those who report suffering from addiction or abuse of opioids and other painkillers say they were given the drug at no cost from friends or family. Alarmingly, almost half of survey respondents report that they weren’t given any guidance as to how to safely store or lock up the drugs—and less than 9% claimed to keep opioid-containing substances and other addictive painkillers under lock and key. About one in five survey respondents reported that they had previously shared a prescription opioid drug with another person.

Many patients aren’t aware of the fact that they can take leftover medications to drop-off centers at pharmacies and other collection centers. Patients are advised to consult the DEA’s drug disposal guidelines or call (800) 882 – 9539 for more information on proper disposal of prescription medication. If throwing the leftover medications is the only option, the FDA guidelines recommend mixing the drugs with dirt or another inedible substance, sealing it tightly in a plastic container, and safely throwing it away.

Medical professionals agree that a combination of reducing the number of opioids prescribed along with proper disposal is only part of the solution. Considering that the drugs are often over-prescribed to patients that may not really need them, the industry may need to start looking to offer alternative painkillers to patients when possible and as a long-term solution to control the opioid addiction epidemic.