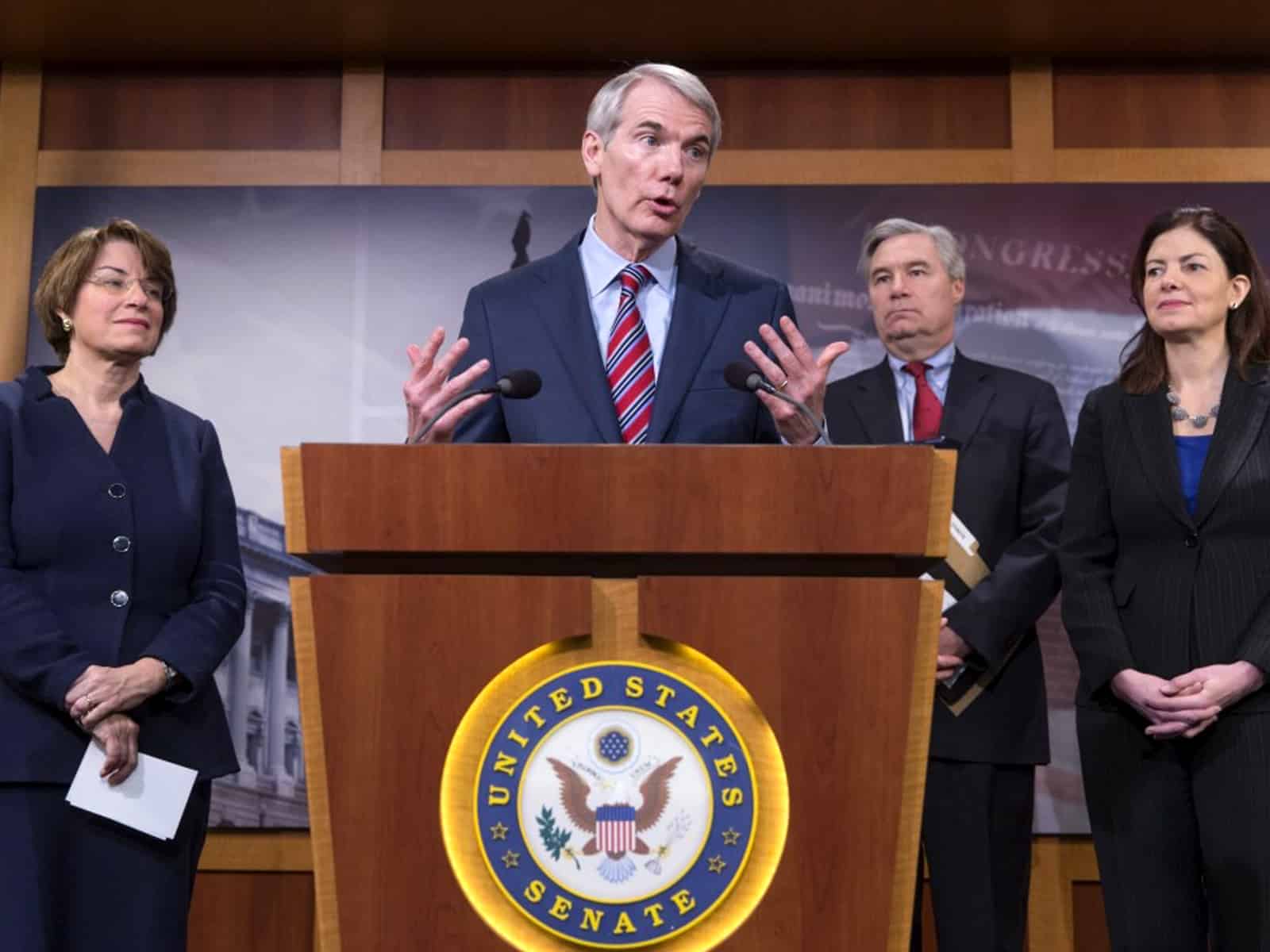 With overwhelming bipartisan support, last week the United States Senate advanced a comprehensive opioid bill that now heads to President Barack Obama, who is expected to sign the legislation.

The Comprehensive Addiction and Recovery Act of 2016, which the Senate approved in a 92-to-2 vote July 13, 2016, focuses on improving prevention, treatment and recovery efforts to counter the country’s prescription opioid abuse and heroin use epidemic. The bill does not, however, include provisions for funding to pay for the programs, grants and the studies it authorizes. Sen. Ben Sasse, R-Nebraska, and Sen. Mike Lee, R-Utah, cast the dissenting votes, The New York Times reported.

Citing the Centers for Disease Control and Prevention, a summary of the legislation on govtrack.us states overdoses from heroin, prescription drugs and opioid pain relievers surpassed car accidents as the leading cause of injury-related death in the United States last year. In 2014, the most recent year for which data is available, these deaths reached their highest levels of the 21st century. According to the CDC, 78 Americans die every day from an opioidoverdose.

In general, Congress as a whole has shown interest in tackling the opioid abuse epidemic with an emphasis on recovery and treatment. The House approved the Comprehensive Addiction and Recovery Act in a decisive 407-5 vote July 8. Next, the legislation will go before Obama to be vetoed or signed into law.

Among its many measures to improve Americans’ access to care, the legislation allows the federal government – specifically the Attorney General and Secretary of Health and Human Services – to award grants to states to help them treat people addicted to painkillers like oxycodone, as well as its “street alternative,” heroin, according the U.S. News & World Report. Additionally, the legislation “allows physician assistants and nurse practitioners to prescribe buprenorphine, a drug that helps curb addiction cravings,” the U.S. News reported.

Many Democratic legislators insisted the legislation include funding measures, but Republicans were confident that would be addressed “in the appropriations process later this year,” according to The New York Times.

Some legislators felt without the assurance of funding, the measure is an empty and meaningless promise. The Obama administration also urged Congress to include funding, asking for $920 million to help states individually treat addicts, The New York Times reported.

Portman told the Times “he was optimistic the Senate Appropriations Committee would fully fund the policy measure — which, he said, calls for increasing overall funding by 47 percent.” Congress now is in summer recess, but when they reconvene in September, they plan to appropriate “a fraction of the President’s request,” or $581 million from next year’s health spending bill, according to U.S. News & World Report.

Advocates are pleased the bill takes strides in addressing addiction as a health problem, according to Martin Ventrell, executive director of the National Association of Addiction Treatment Providers. However, many also are concerned the bill doesn’t appropriate money to ensure services and resources materialize, according to The New York Times.