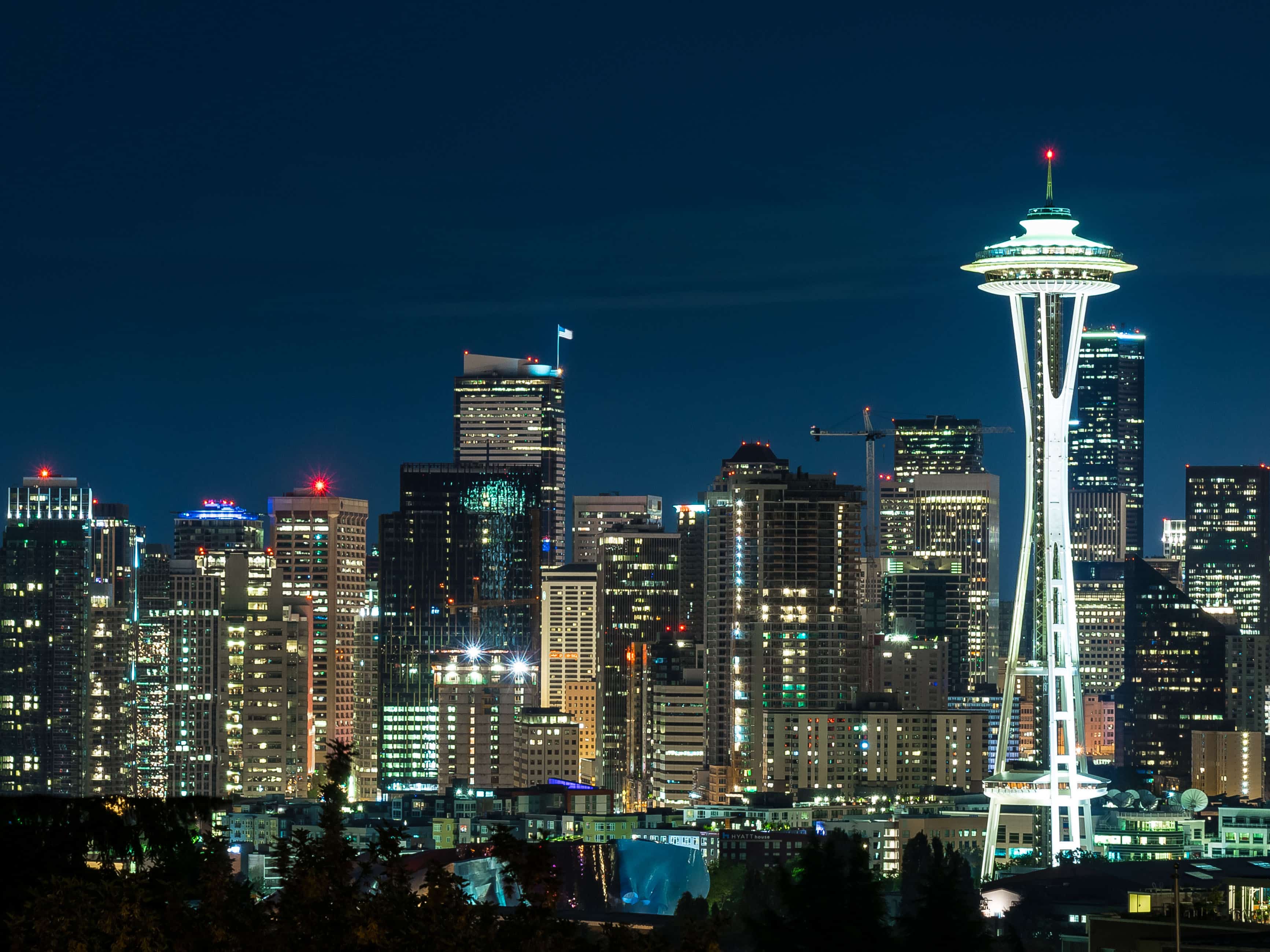 Seattle has long led the nation in its efforts to stem deaths related to unclean needles. Nearly 30 years ago, the city established one of the nation's first public needle exchanges to combat the spread of the AIDS virus. Now that opioid use around the world has reached epidemic levels; Seattle has unveiled a plan to create facilities where people who use heroin and other opiates can stay temporarily under medical supervision. These facilities will offer clean cookers and needles and provide overdose care in the event of an emergency. They will also seek to educate users about addiction treatment and other services that are available.

King County's Heroin and Prescription Opiate Addiction Task Force was the first to propose the new centers in mid-September after Seattle declared a state of emergency due to the rates of homelessness in the city. Policymakers hope that these centers will cut down on the number of overdoses in King County while opening the doors to addiction treatment options. Substance abuse is a medical condition and, according to King County's top public health officer, "it should be viewed the way we view other chronic treatable medical conditions like diabetes." The state of New York has joined Seattle in its consideration of supervised facilities for opiate users. The only drug facility that currently operates in North America is the Insite center in Vancouver. More than 3 million injections have been supervised at Insite since it began in 2003. This facility contains "chill out" rooms where users can go after injecting their own substances. Each room is supervised by medical professionals who can intervene in the event of an overdose.

It is estimated that between 60 and 100 people experience overdose each month while using in one of Insite's facilities. Staff members are given naloxone, a drug used to treat opioid overdose and prevent death. As a result, Insite can take some of the burdens off of first responders who would otherwise be responding to these cases through 911 calls. King County's heroin treatment program participation rate doubled between 2010 and 2014 alone. The King County Medical Examiner's Office estimates that 132 county residents overdosed in 2015.

A Cooperative Approach to End Addiction

The King County task force includes Annette Hayes, a prominent U.S. Attorney working for the city of Seattle. The state of Washington legalized recreational and medicinal marijuana use and has a complex relationship with federal drug laws. Local law enforcement officials have already promised not to take action against people for using the drug centers, creating an environment of high-level cooperation that should help the program succeed. The King County Prosecuting Attorney is quoted as saying that the drug crisis "Should be handled by the public health experts and not the criminal justice system." The next item on the agenda for the task force in Seattle is opening supervised consumption sites in strategic locations and figuring out how to pay for them. The task force hopes to open at least one center in the next year in locations where heroin use is already common. The expectation is not that drug users will come specifically to use the centers, but that they will serve as a safe place for those who are already using drugs to obtain medical care and supervision. With the opioid crisis looming at epidemic levels, Seattle is at the forefront of combatting addiction and the effects of overdose. Previous attempts to combat the drug crisis with the criminal justice system have imposed a financial burden on the legal system and been criticized as largely ineffective by many policymakers. This new scientific approach puts the focus on medical intervention and addiction treatment, and the earliest drug centers in the United States should provide some indication of its effectiveness.