Scientists Test New Painkiller: Like Morphine, But Without the Addiction 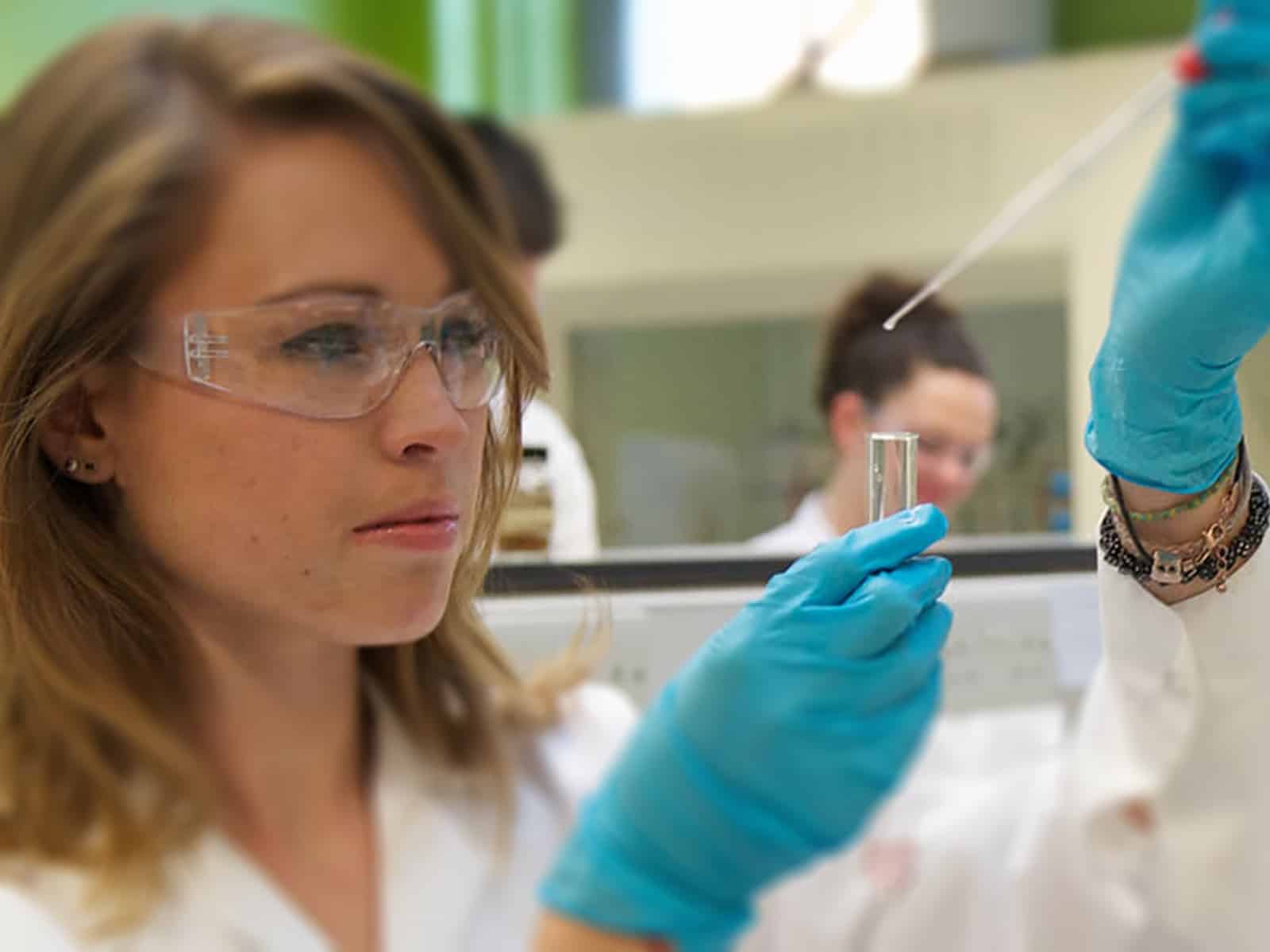 The opioid epidemic didn't happen by accident. In many cases, the addict started off as someone in pain, the kind of pain that required not just medical attention but relief. To subside that pain, a doctor prescribed a painkilling medication containing opioids. Unfortunately, opioids are highly addictive. And sadly, many have fallen victim to their addictive effects, causing them to look for any means necessary to chase a high that started as a serious medical condition. So what are we to do, knowing the dangers of these drugs, but also their necessity to patients in pain?

Alternet.com recently published a story that states scientists are working on a new drug that is as strong as morphine but less likely to be addictive and with less side effects. Thus far, the drugs have only been tested on lab rats, but the testing shows these drugs, which are peptide-based, target the same pain-relieving opioid receptors as morphine. In addition to an increase in overdose deaths in the U.S., opioids can also "cause motor impairment and potentially fatal respiratory depression. Patients also build up tolerance over time, increasing the risk for abuse and overdose," the story reports. But with this new drug, those side effects are no longer present. As to testing how addictive the new drug would be, rats were placed in a compartment where they received morphine.

When given the new drug however, they did not stay in the compartment to receive more of it. Another test had rats pressing a bar to receive more of the drug. Only the rats who received morphine returned to press the bar, showing that it does not have addictive properties. Scientists hope to begin human testing on the drug as soon as two years from now.

Get the help you need today. You don’t have to go through detox and rehab treatment alone. Speak with a treatment specialist now about the struggles you are facing.