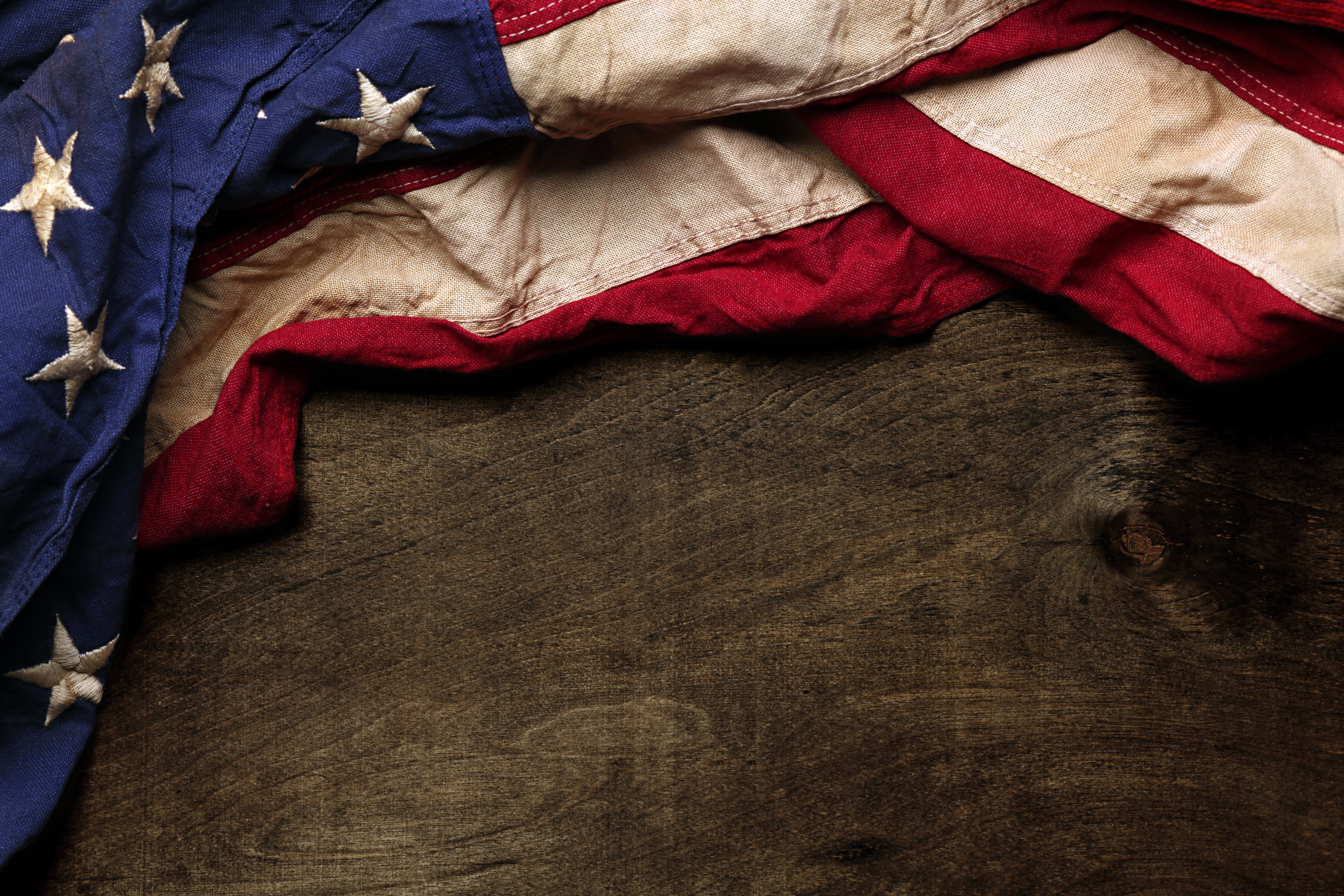 After a tense and controversial election season, policymakers have been forced to look at the various ways in which the global opioid epidemic affected the results of the 2016 presidential elections. Current social policy regarding opioid abuse has failed, leaving many communities devastated by the economic, emotional and medical issues related to untreated addiction.

The Opioid Crisis in America

Opioid addiction is a crisis of global proportions, and failed drug policy has hit rural Americans in the “Rust Belt” and Appalachian regions the hardest. Many of the same Americans who voted for the Obama Administration in 2008 flipped political allegiance in the 2016 elections to vote for President-elect Donald Trump.

Some experts believe this change is traced back to the devastation small-town America has seen as a result of the opioid crisis and the lackluster policy implementation of the current political system. Desperate for change, many of these voters believe that the Obama administration has not sufficiently responded to the opioid crisis and some feel disenfranchised by the Democratic Party as a whole.

Nationwide, an average of 3,900 people abuses prescription opioids each day. Another 78 die from opioid-related overdoses each day. When asked to head an effort to address opioid addiction in rural America, Agriculture Secretary Tom Vilsack noted that “This disease isn’t a personal choice, and it can’t be cured by willpower alone. It requires responses from whole communities, access to medical treatment, and an incredible amount of support.”

Despite this knowledge at the highest levels of government, many people suffering from opioid addiction find themselves drawn into the criminal justice system rather than receiving the medical treatment they desperately need.

The 2016 Presidential Elections and the Opioid EpidemicFrustrations with policy implementation regarding opioid abuse seem to correlate to areas of the country in which President-elect Donald Trump outperformed his expected results in the election. Some have called this political shift a direct response to the failure of the current administration to address the issues underlying the opioid crisis in America’s rural communities.

Areas of the country that overwhelmingly favored Democrats in 2008 and 2012 have shifted to vote Republican in 2016, and experts believe this to be in response to the job loss, depression, economic hardship and income inequality that many voters hoped the Obama administration would solve. Each of these issues connects to opioid abuse, and it is likely that some voters saw changing their political affiliation as a vehicle for change in their communities.

Freedom From Addiction offers comprehensive services to help opioid addicts and their families connect with the right treatment centers. Long-term recovery is possible with treatment resources that are tailored to meet your needs and help you fight addiction. Call today at 855-RECOVER to take the first step towards a life of freedom from opioid addiction.