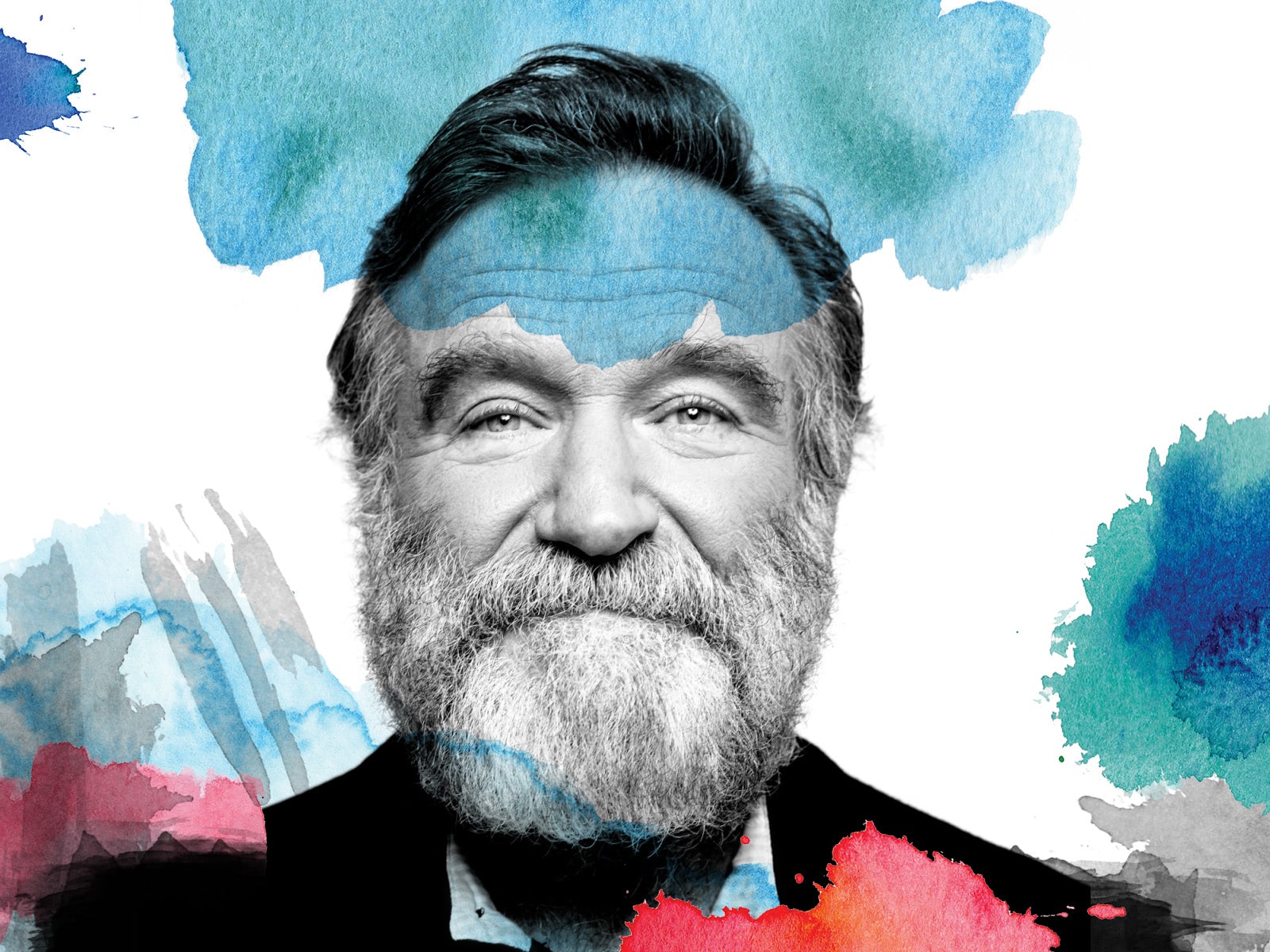 As we come up on the two year anniversary of Robin Williams death, it is important to remember his illustrious career. Williams big breakthrough came after being cast in the TV show, Mork & Mindy (1977), a spinoff show from a small recurring character he originated in the long-running show Happy Days. Shortly after that, his big movie debut was in Robert Altman's Popeye (1980). After which, Williams garnered many recognizable roles that we know and love today: Dead Poets Society (1989), Aladdin (1992), Mrs. Doubtfire (1993), The Birdcage (1996), and Good Will Hunting (1997), for which Williams won an Academy Award for Best Actor in Leading Role. Williams became a successful comedian and actor, however, none of this success came without a price.

In the 1970s and 80s, Williams struggled with multiple addictions to alcohol, cocaine, and heroin. Williams had grown to rely on cocaine to fuel his comedy and to self-medicate. Soon, his addiction grew to such a fervor that he checked himself into his first stay in rehab after realizing he couldn't recover on his own. "You can't [deal with it on your own]. That's the bottom line. You really think you can, then you realize, I need help, and that's the word ... It's hard admitting it, then once you've done that, it's real easy." After completing a successful stint in rehab where he overcame his dependence on alcohol and cocaine, Williams continued to remain addiction free for 20 years. Then, in 2006, while working in Alaska, he relapsed with alcohol. In an interview with The Guardian, Williams stated: "For that first week you lie to yourself, and tell yourself you can stop, and then your body kicks back and says, no, stop later. And then it took about three years, and finally, you do stop." After a family intervention, he entered rehab for his second and final time. When he got out of rehab, Williams jumped back into his film career and started working on License To Wed (2007). Williams continued to regularly attend Alcoholics Anonymous meetings and stayed sober until his death from suicide, in August of 2014.

How Can I Make A Difference?

Robin Williams was many things, to many people. Actor, comedian, husband, and father - all those elements did not exclude him from succumbing the throes of addiction. But Williams also knew when to ask for assistance and seek out programs that lead him on a successful path to recovery, twice. Williams embraced his weaknesses and in turn made them his strengths by using his life experiences, no matter how dark, in his work. Just as Williams was a beacon of hope to those suffering from addiction, you too can share your story on our web page and encourage others to seek help.