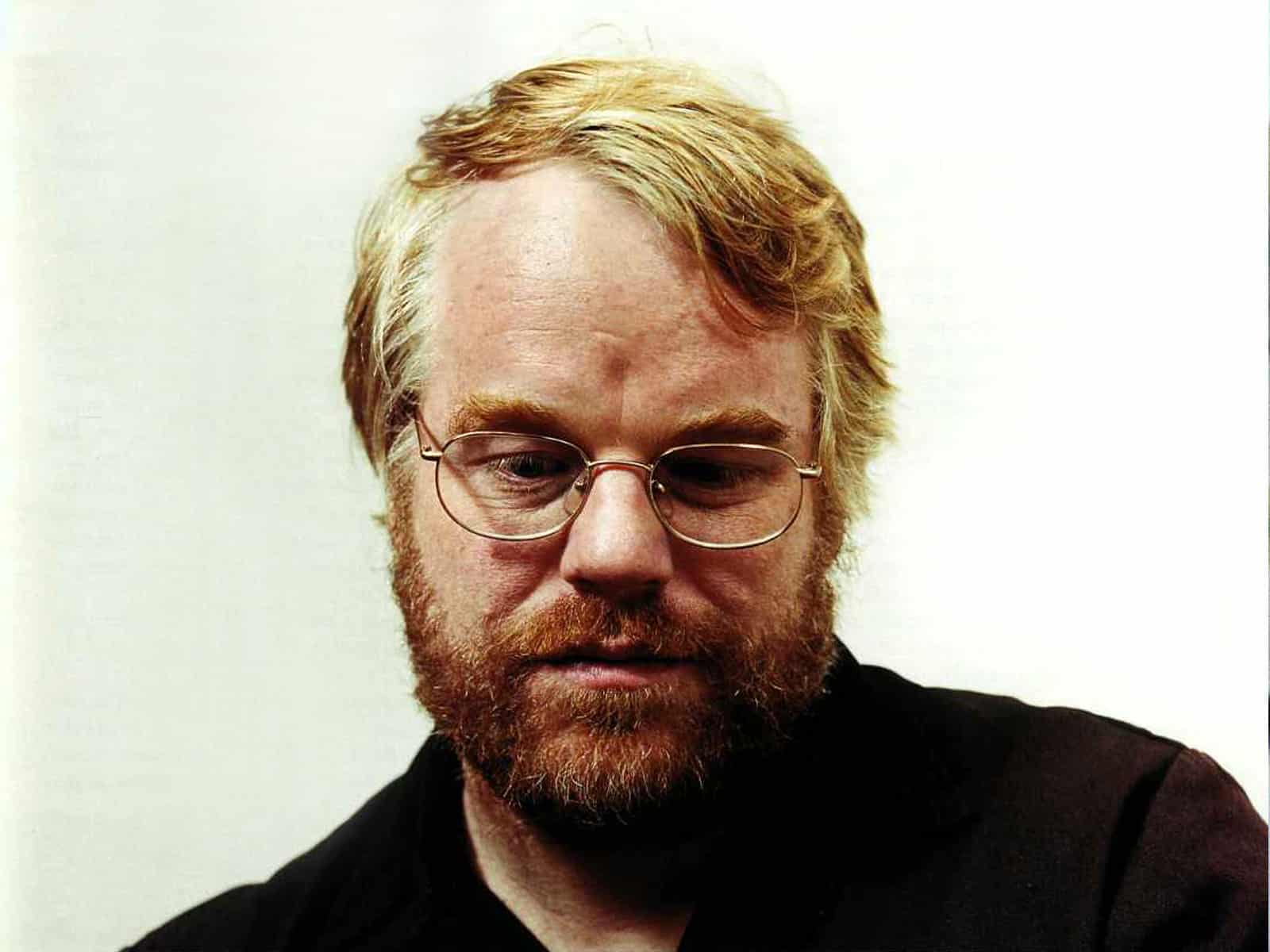 Illustrious actor, Philip Seymour Hoffman, died in his New York apartment at age 46. A man of immense talent, he had roles in many big budget films over his career of 22 years. Films, such as Boogie Nights, The Big Lebowski, The Hunger Games and Capote – for which he won the Academy Award for Best Actor. Besides being an award winning screen actor, Hoffman also starred in several broadway shows and even tried his hand at directing. Beyond his lengthy resume and his former partner of which he had two children with, little is known about his personal life – something he went out of his way to accomplish in order to let his roles speak for themselves.

What is known and what he had been public about was his addiction to drugs and alcohol. Hoffman became addicted to drugs and alcohol during his time as a college student at New York University, Tisch School of the Arts in the late 80s. Hoffman, who had stated that he would take anything he could get his hands on, checked himself into rehab after graduation, at the age of 22. Hoffman stayed clean and sober for 23 years before publicly admitting that he had taken to using prescription drugs and heroin. Hoffman, again, checked himself into a rehab clinic for ten days in May of 2013. By February 1st of 2014, his behavior became erratic and friends and family were unable to get ahold of him. He was found on the bathroom floor of his apartment the next day. Hoffman had overdosed on heroin, cocaine, benzodiazepines, amphetamines, and evidence of prescription drug abuse in his apartment.

Philip Seymour Hoffman is an example of what being in recovery means. Being an addict is a lifelong process and relapses are all too common. There is no one-size-fits-all answer to those seeking assistance with their addiction. If you or a loved one is suffering from addiction, please visit our website, Freedom from Addiction, an online resource center dedicated to reducing the stigma of addiction to drugs and alcohol.