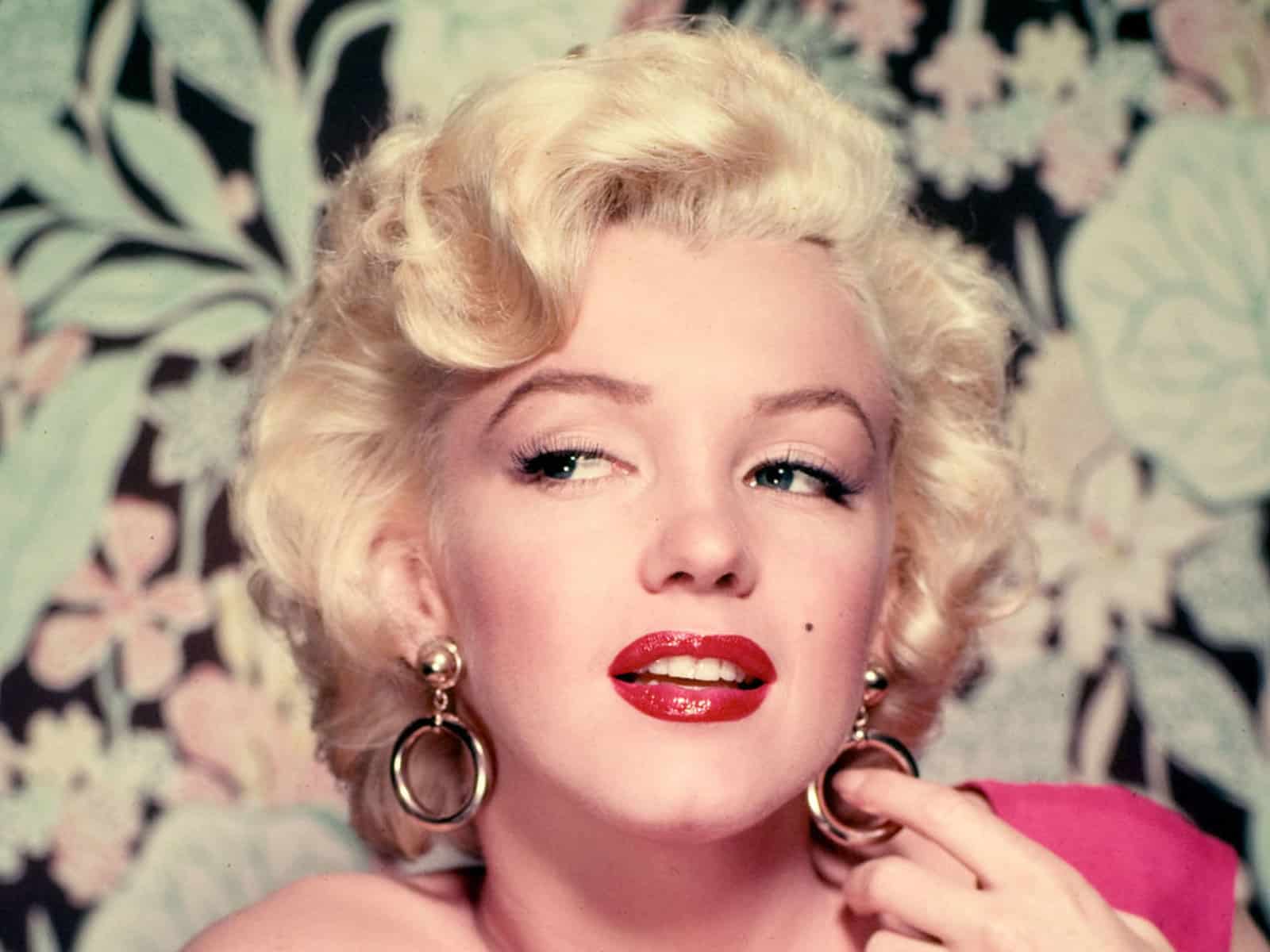 Marilyn Monroe was a tragic figure - not only in death but also in life. Born Norma Jeane Mortenson (Baker), she spent most of her childhood in and out of foster care, her mother being schizophrenic and ultimately institutionalized. In foster care, she was frequently sexually victimized by her foster families and as such, she escaped by marrying early, at the age of 16. While her husband, Jimmy Dougherty, served as a Marine in the South Pacific, she was discovered by a photographer and had changed her name to the now recognizable Marilyn Monroe and ultimately signed a movie deal.

After a string of successes, Monroe began to show early signs of mental instability, with performance anxiety so bad it would make her physically ill. She would continue to show erratic behavior through the rest of her film career, with several studios releasing her from contacts and films being shut down for her not showing up to set for multiple days in a row. She also had two other marriages with significant celebrity figures of the day, Joe DiMaggio, and Arthur Miller. Not to mentioned being linked to many other famous men in between, all for a short period. Monroe's final appearance would be the now iconic performance of "Happy Birthday, Mr. President," sung to President John F. Kennedy in May of 1962. Only a few months later, on August 5th, 1962, she would be found dead in her bed, with an empty bottle of sleeping pills next to her.

Monroe is yet another example of the intersection of mental health and addiction. Monroe suffered a traumatic childhood, had a genetic predisposition to mental health disorders, clearly suffered from extreme anxiety and showed signs of a possible attachment disorder, due to her multiple short and failed marriages. A lot of people with mental health issues seek self-medication through addiction because they either do not have sufficient access to mental health care, or they are afraid of the stigma of seeking psychiatric services.