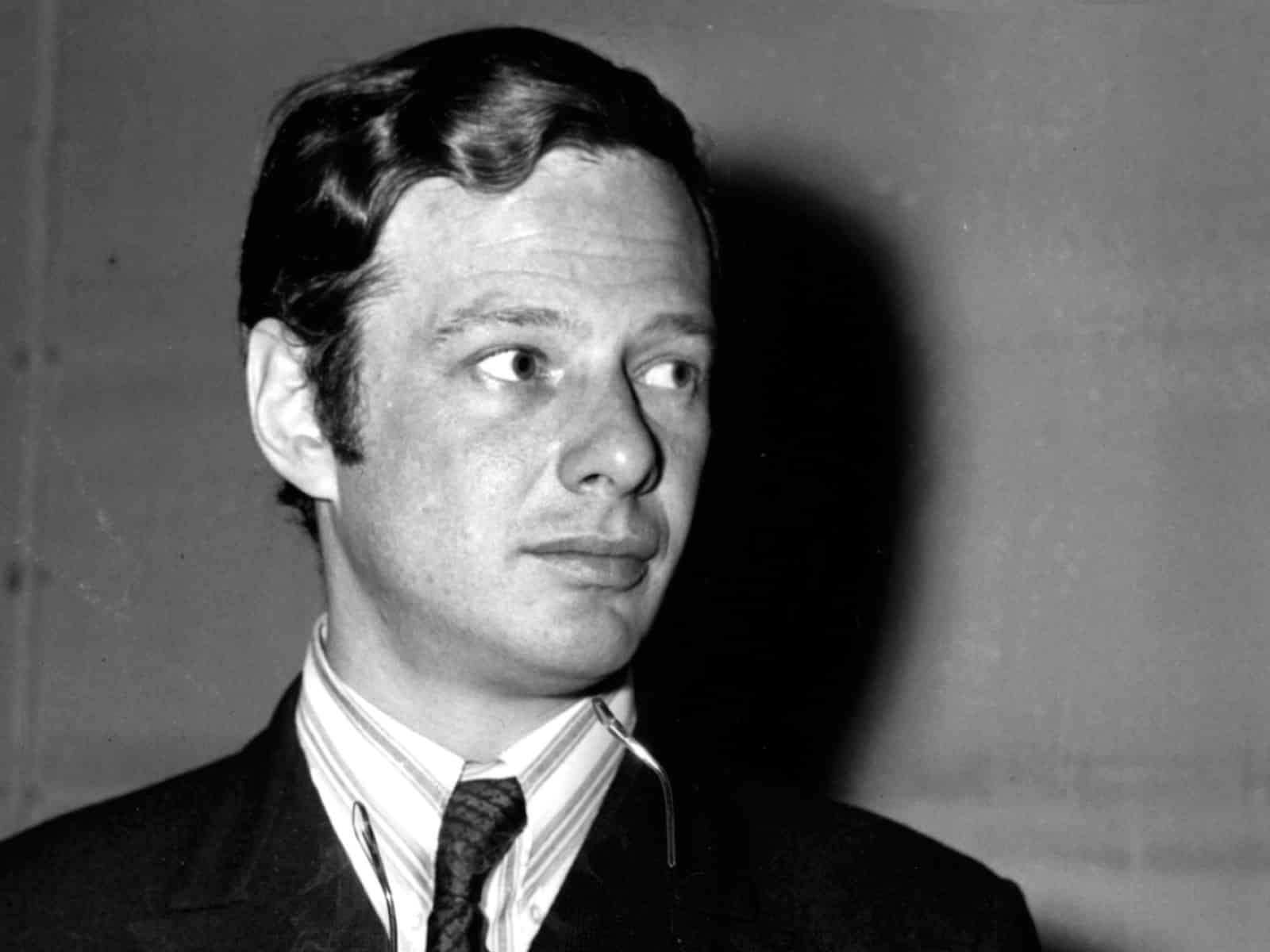 Brian Epstein, born in Liverpool in September 1934, was a child who found it hard to fit in. Epstein bounced around from boarding school to boarding school, and often found himself expelled for being assumed to be lazy due to poor performance. He found it hard to find his niche. Epstein played the violin, wanted to be an actor - both things he ended up abandoning for other pursuits or just sheer lack of desire once he started trying. In 1952, he was conscripted to the Royal Army Service Corps, another venture cut short by dismissal not long after.   Epstein eventually stayed in Liverpool and worked at his family's stores. He found aptitude as a salesman and businessman, and shortly after staying in the family business. He was given a record store to run, NEMS (North East Music Store) quickly turning it into one of the biggest purveyors of music in Northern England.

Epstein discovered The Beatles in Liverpool. They had already gained some minor local traction but did not have any influence beyond the local subculture. When Epstein was around them, they could access his family's influence. Epstein met them after one of the performances at a local watering hole called the Cavern Club. He was impressed with their music, written by both Lennon and McCartney, and their affable stage presence. Epstein convinced his family to create a management business (NEMS Enterprises) as an offshoot of the already successful record store, and he soon became their manager in 1962 - a relationship that would be very short lived by his death from addiction in 1967.

As is the way with most stories of addiction coming out of old Hollywood, Epstein started with the readily available, over the counter amphetamines to stay awake through long nights of recording or touring with The Beatles. Then, as the story so often goes, he subsequently added an addiction to a barbiturate hallucinogen (sleeping pills), to counteract the effects of the amphetamine usage - a typical tale of "uppers and downers." Epstein also dabbled in other drugs on occasion along with The Beatles - LSD and marijuana, to name a few.   However, his addiction to barbiturates was so great that it was starting to become noticeable to others when he would "cough" excessively into his hand to hide the fact that he was only covering his mouth to take more pills. Epstein died from an overdose of said sleeping pills on August 27th, 1967 - having mixed them with alcohol thereby depressing his respiratory system to the point of causing death.