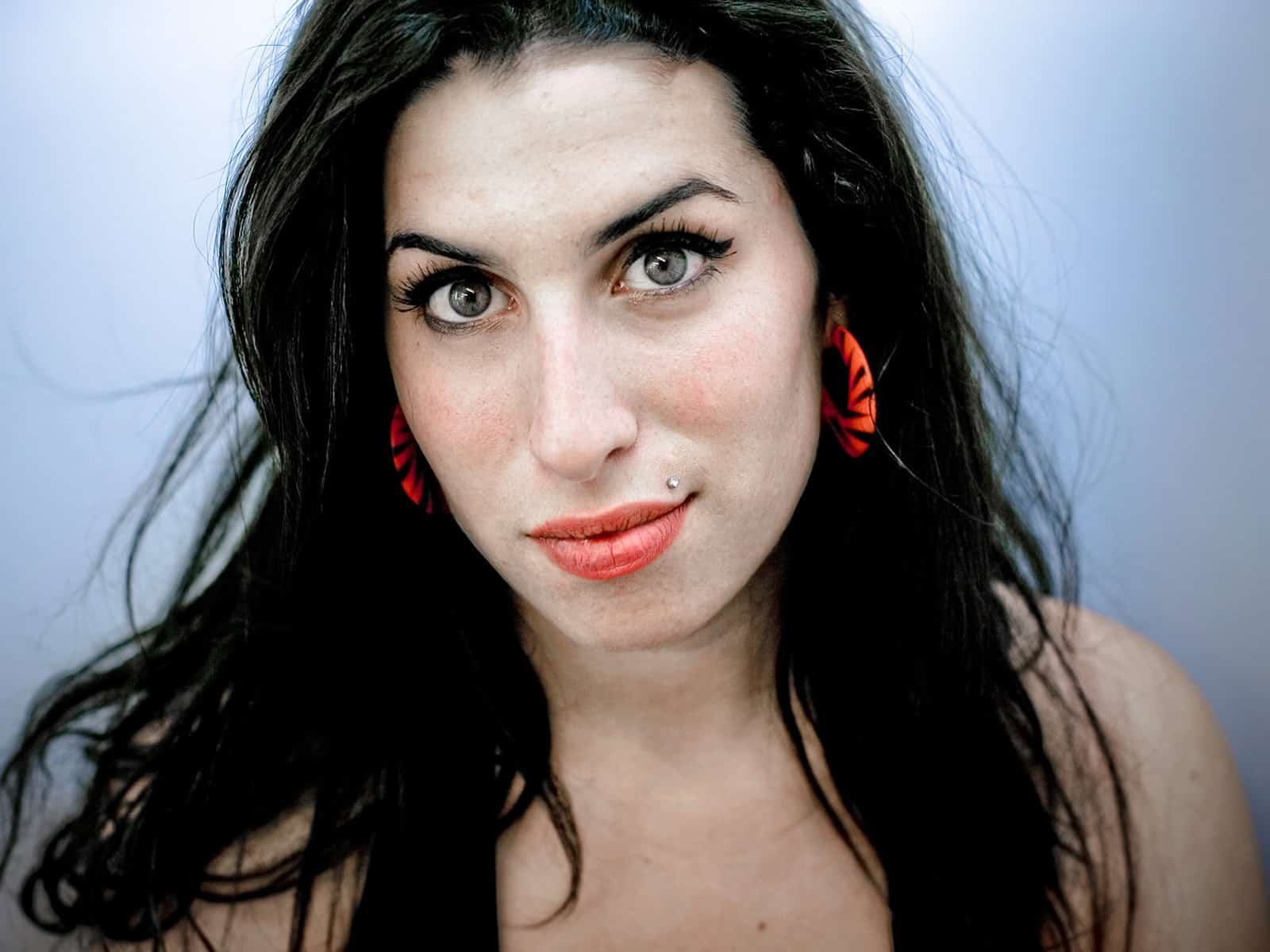 Amy Winehouse, one of the more recent members of the 27 Club, died on July 23, 2011, from alcohol poisoning. A talented R&B singer and five-time Grammy Award winner was only able to produce two studio albums before her tragic death, Frank (2003) and Back to Black (2006). An album which included her hit song Rehab - a song she wrote about her former record label after she quit when they tried to make her go to rehab for her addiction to drugs and alcohol, the rest of the album was about her tumultuous relationship with her ex-husband, Blake Fielder.

Winehouse met Fielder in 2005 and by 2007 they were engaged. They had a very raucous relationship that included heavy drinking and physical, public and private altercations. In August of 2007, she overdosed on a mixture of cocaine, ketamine, ecstasy, heroin, vodka and whiskey that she had consumed on a bar crawl with Fielder. He later admitted to being the one who had introduced Winehouse to the hard drugs. In early 2008, a video surfaced showing her smoking crack cocaine, which lead to several stints in rehab for her addiction. She was treated by multiple doctors for drug and cigarette-induced emphysema and heart issues. An issue, where if not rectified, Winehouse would be forced to use an oxygen tank and would have damaged her singing career. Throughout her final years, Fielder and Winehouse would divorce, see other people, get back together, and relapse. A pattern that is seen all too often in those suffering from addiction. And a warning sign of an impending relapse is to fall back into old ways – going to old neighborhoods and reconnecting with people you used to use with. It is advised that once clean; you should find new locations, people and patterns of behavior that do not encourage past actions and could be a potential cause of relapse.

If you or someone you love is in need of information about addiction and recovery, visit our website.