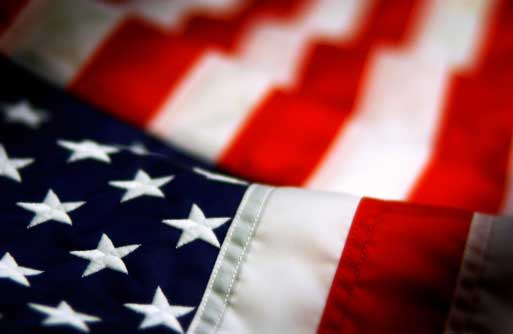 In 2016, the presidential candidacy is on everyone’s mind. There are Republicans and Democrats fighting to be the commander and chief of our nation, and they all have different views on various issues. Remarkably, the one thing that each of the candidates seems to agree upon is that the United States needs more rehabilitation benefits to help those who are struggling with addiction.

Since the 1970s, the war on drugs has turned the United States into a nation where drug offenders are incarcerated rather than treated. Consequently, many of the presidential candidates from either side of the aisle are looking to change that with new rehabilitation benefits.

Presidential candidates like Hillary Clinton and Bernie Sanders have been very vocal in their speeches about changing the way Americans look at addiction. While Hillary Clinton was speaking in the Northeast, she met with local families who have been affected by the growing heroin problem of the area, which lead to the former First Lady speaking out more about finding treatment for addicts.

Bernie Sanders has also talked about how this epidemic is a national health crisis and he wants addicts to get the help they need. Republican candidate Ted Cruz has been very vocal as well because he actually had a sister who passed away from a fatal overdose.

WHERE WE STAND WITH REHABILITATION BENEFITS CURRENTLY

Right now, there’s some help for people who struggle with addiction, but it’s limited to certain cities and states. One of the first big steps in the right direction was with the Affordable Care Act, which now requires all insurance companies to provide addiction treatment as part of their coverage. Some cities offer methadone clinics, but in certain areas people have to travel very far distances to get their daily dose. In some counties, the implementation of drug courts has seen some success, but some areas don’t agree with the process and there are roadblocks.

Drug courts give non-violent drug offenders the option of receiving treatment rather than serving jail time. The argument is that individuals lose the right to a trial when they go to drug court, which means they’re admitting guilt. In most areas where one-year drug court plans are implemented, they see a 50% graduation rate, which means the offenders have stayed sober for an entire year.

These are some of the hottest topics for the candidates, but some of these reforms may take years to come to fruition. If you or someone you love is struggling with an addiction to alcohol or drugs, let Freedom From Addiction be there for you. We’re passionate about helping people find freedom from active addiction, and we’ll do our best to help you or your loved one find the right treatment program. Call us today at 1-866-319-6124 for more information about finding drug addiction treatment.