Region Still in the Grip of Deadly Heroin Addiction 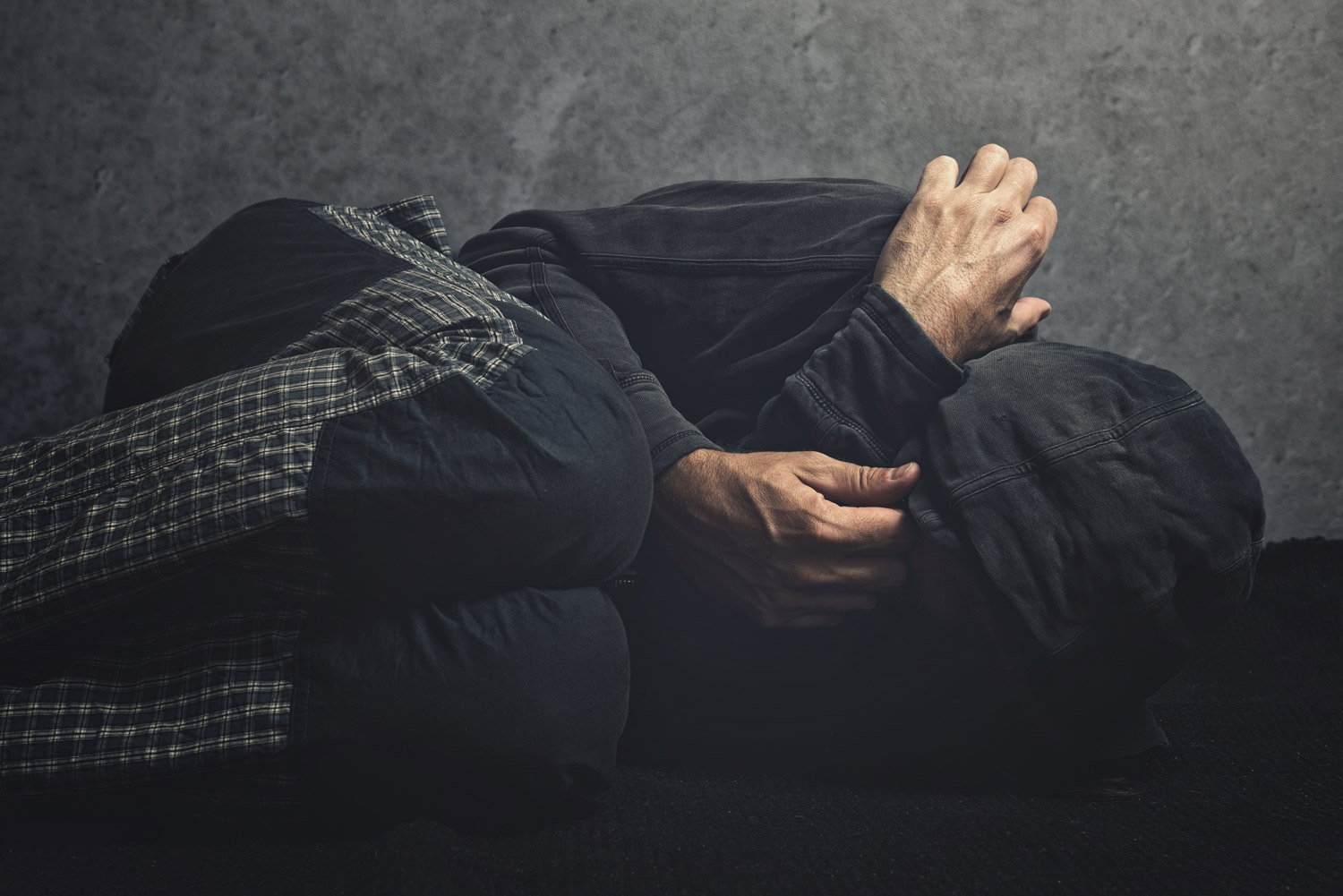 The more dangerous the batch, the bigger the allure. This is the phenomenon theday.com highlights in a recent article tracking a deadly batch of heroin that's making its way through Connecticut. Addicts chasing a better high go after the deadly heroin, knowing its levels may be lethal. "There's an interesting phenomenon in the drug world," Jack Malone, executive director of the Southeastern Council on Alcohol and Drug Dependence (SCADD) says in the story. "The addict says, 'I want that kind. I won't take as much as the guy who died, but 'I want some.' But there's no chipping it, or using just a little amount, because that's not what addicts do." Fifteen people were treated for apparent overdoses over the course of two days at Lawrence + Memorial Hospital. Nine of them were victims of the deadly batch.

The batch has been described as brown in color and sold in plastic bags tied off with no label. While Asian heroin is usually white, Mexican heroin is generally brown. This particular batch is thought to be 60 to 70 percent pure. Heroin can be cut with a variety of things, including everything from baking soda to laxatives. Sometimes, as the story points out, dealers use Fentanyl, an opiate that is 50 to 100 times stronger than heroin, in an effort to make their heroin more attractive to users. However, if it is not mixed evenly, the batch can be deadly.

Deputy Police Chief Peter Reichard of the New London Police Department said an investigation will take place if more continue to overdose from the batch. Police are now interviewing those rushed to hospitals because of overdoses to see if its indeed the heroin. "We don't know if it's bad heroin or if it's very potent," Reichard said. Sadly, as of now, all police can do is get the message out about the onslaught of overdoses. They are taking their warnings to the street and advising those who use to know what you're doing and who you are buying it from.