Refurbished "This Is Your Brain On Drugs" Campaign Appeals To Parents 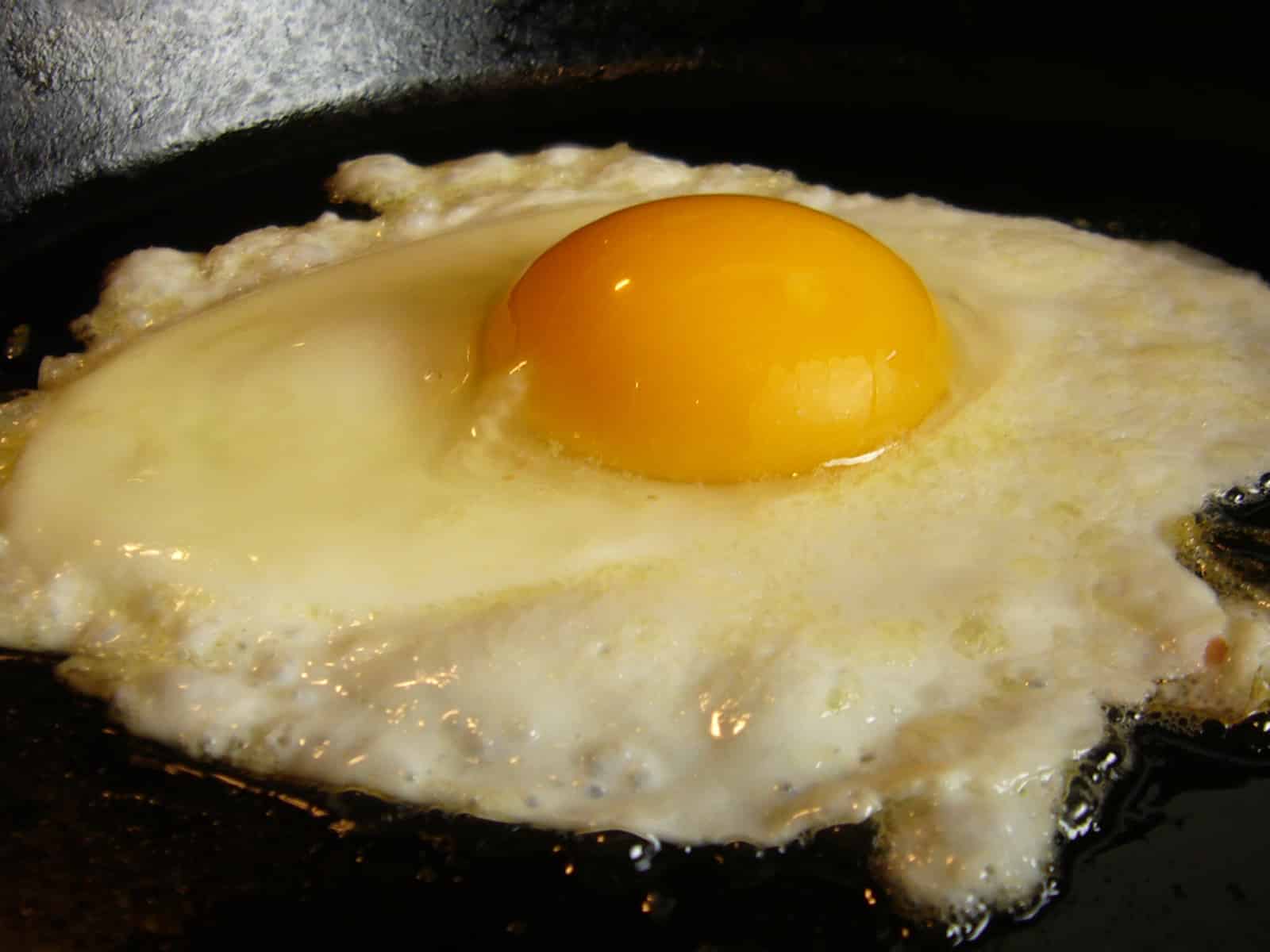 If you see print, digital or television advertising from Partnership for Drug-Free Kids featuring an egg in a frying pan, it may seem familiar. That's because the organization - formerly known as the Partnership for a Drug-Free America - is bringing back its 30-year-old anti-drug campaign but with an updated message that focuses on parents and urges them to engage their adolescents in honest discussions about drug use, addiction, and recovery. BFG Communications created print and digital banner ads for the new campaign, which plays off the nostalgia of the iconic 1980s advertisements featuring an egg sizzling in hot grease and captioned, "this is your brain on drugs," according to the New York Times. The old advertisement concluded its simple graphic presentation with the rhetorical question, "Any questions?" That message seemed to convey that topics surrounding drug use and addiction are simple, straightforward and obvious. In contrast, the new advertising highlights some not-so-easy-to-answer questions, thereby encouraging parents and children to openly address nuanced drug-related issues. For instance, one ad still includes the familiar frying egg motif and the phrase, "Any questions?" But now those aspects are presented up front, followed by photos of children overlaid with inquiries, such as, "What makes heroin so addictive? ", "Weed's legal, isn't it?", "Prescription drugs aren't as bad as street drugs, right?" and "Mom, dad, did you ever try drugs?" Parents are then directed to Drugfree.org to find answers to these and other questions. The well-known tagline has been changed to "a brain on drugs." These changes were made because today's parents are engaging their children in different ways, Kristi Rowe, chief marketing officer at the Partnership for Drug-Free Kids, told the New York Times. "They're really stumped by the questions," she is quoted as saying. "They don't know how to answer them." The egg image is familiar and memorable for parents. It bridges a gap between them, even as the advertising campaign communicates the importance of open dialogue, according to Jo Shoesmith, chief creative officer at Campbell Ewald, the agency behind the new TV spot. "We acknowledge where we were, and it's this evolution to reflect the conversation parents are having with their kids now," Shoesmith is quoted by the New York Times. The Partnership for Drug-Free Kids' anti-drug campaign includes a televised public service announcement, which started this week, as well as a 30-second radio spot and digital and print advertising. The creative work, print space, and airtime, valued at more than $1 million, were all donated, Rowe told the New York Times. In a 2008 article for Psychology Today, entitled "This Is Your Brain ... On Anti-Drug Campaigns," Dr. Nicole Dudukovic discusses the effects of negative advertising campaigns. Dudukovic, a memory researcher, and lecturer at Stanford University, specifically mentions the egg in a frying pan image and compares it to the more popular satirical or humorous advertising relied on today. While negative advertising is annoying, she admits, "research has shown that negative ads do work." This is due, in part, to the concept of illusory truth effects. Repetition breeds familiarity and the brain remembers statements communicated as truth (whether or not they, in fact, are) long after it forgets the source. Even questions can get remembered as statements. Most importantly, according to Dudukovic, advertising must not be ambiguous, or else it can be ineffective, or actually have a reverse effect. If anti-tobacco or anti-drug campaigns try too hard to be humorous or satirical, filled with memorable songs or cartoon imagery, children can forget the context of an important message. Instead of a longstanding impression about the negative consequences of drug addiction and its tough road to recovery, they are left with convoluted mental images associating drugs with funny catchphrases or jingles. "As much as I appreciate the novel approach that these commercials take, the satire behind cartoons and songs may not be nearly as transparent as the image of drugs turning your brain into a fried egg," Dudukovic states.