Recovery: What to Read 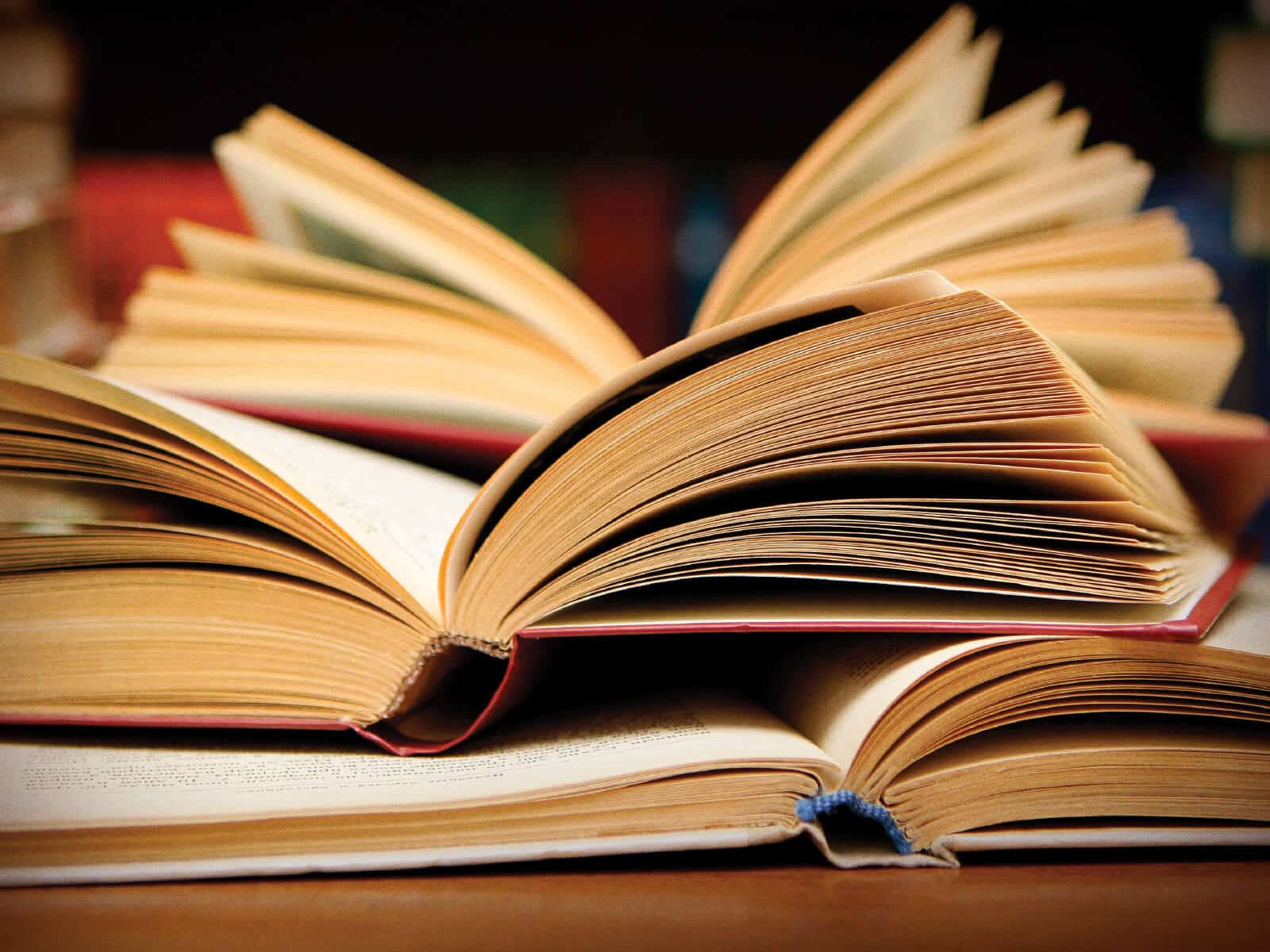 When it comes to recovery, inspiration isn't just a word, it's a must. If you need a little extra hope, a way to relate, words of wisdom to get you through, a story that brings a positive ending, look to a book. Here are several books that are inspiring, and honest, in many ways.

Broken: My Story of Addiction and Redemption

Based on the true story of William Cope Moyers, Broken is the journey of one man's relationship with crack cocaine and how it almost caused his demise. But thanks to support and help, Moyers transformed his life and eventually went on to help change America's policies toward addiction, offering a light at the end of his dark tunnel.

Up from Down: A True Story of Recovery from Addiction

Heroin was Ted Adamson's drug of choice and eventually it overtook his life, leading him to prison and through the darkest pits of addiction. This harsh, but realistic tale explores Adamson's struggle to recover and every step he took to get there, including the Church of Synanon's bizarre addiction therapies and 12-step programs. His inspirational ending in finding his own redemption will speak to many who are also struggling or know someone who is.

Tweak: Growing Up On Methamphetamines

Nic Sheff's teenage tale of drug use sheds light into the dark and troubling life of today's youth. And much like teenagers today, Sheff thought he was invincible and could stop at any time. But he learned otherwise in a relapse that caused him to knock on death's door. His story, however, ends with a hope that will inspire anyone who has been through the struggle of addiction.

In My Skin: A Memoir of Addiction

Kate Holden tells the story of many middle-class Americans today. Growing up with a wonderful family, a good education and the world set before her, she turned to drugs to deal with her own issues and depression. On the brink of losing it all, her family gave her the love and support she needed to get to the other side of her addiction.

Red Hot Chili Peppers front man Anthony Kiedis struggled with a drug and sex addiction that began in his childhood and followed him through his band's start and success. In Scar Tissue he shares the first time he used as well as the loss of his friend and bandmate and how losing someone so close to him brought him further into addiction. Today, Kiedis is clean and sober 15 years and sharing his story in hopes of inspiring others to a clean and sober life