How Rapper 360 Got Clean 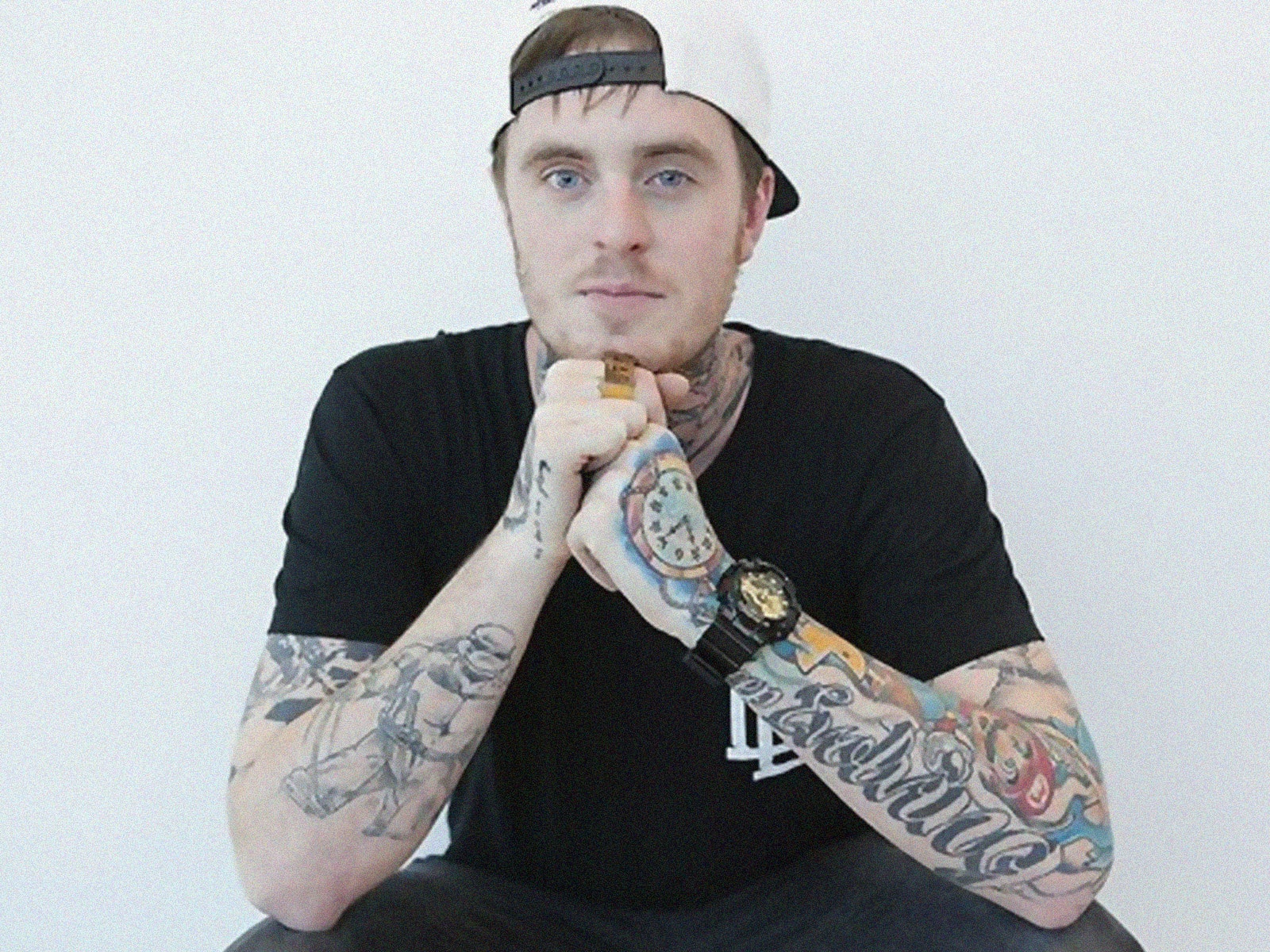 Rapper 360 had a secret. He was addicted to codeine. Halfway through his 16-date regional tour of Australia with a suitcase as packed with painkillers as it was clothes, he found himself convulsing on the floor of a hotel, 120 pills in his system. Every day of the tour he'd been downing at least 90 painkillers. That day thought, he upped the dose, a common problem with drugs like codeine. The only way to chase the high is with more and more and more and more. 360 was addicted to codeine, an opiate that comes from morphine. He had been addicted to them for years, abc.net.us reports. He used codeine because he could legally get them through airport security while touring. Heroin wasn't as easy to transport. Also, codeine was easy to obtain. In Australia, it's available without a prescription. And while many of his friends knew about his heroin addiction, his rendezvous with codeine was a secret.

He had as many as six pharmacies from which he would stock-pile his addiction, carefully creating a figure eight of which he visited when, keeping it as inconspicuous as possible. 360's drug of choice was Nurofen Plus, a mixture of codeine and ibuprofen. While codeine is known for being addictive. Ibuprofen is extremely dangerous, causing liver problems. But because both are over-the-counter, their risk seemed less. They somehow seemed less taboo. 360 tells the paper, "Everyone knew I was a massive party animal and loved drinking.

I wasn't hiding drinking or cocaine or anything but the other shit I would hide. I think my biggest regret is I didn't tell anyone." Which explains how he wound up alone on a hotel floor and finally, on his way to help. 360 posted a music video outing his addiction. The response to it has been intense. More than eight million hits in just 10 days. The 20,000 comments included many relating to his addiction. Clearly, he wasn't the only one. "I don't think anything could have stopped me living that life. I just had to go through it," he tells the paper, reflecting on a childhood where he read about musicians and their over-the-top lifestyles and choices, all of which he glamorized, craved. But he did go through it and today he is on the other side.

But being in this place, this other side isn't easy. In fact, he says this: "So many friends I used to party with and go on benders with that can't be around anymore because I want to party. My social life is terrible, but I'm very happy and glad I'm alive because I should be dead. I should definitely be dead." Realizing how easily life can slip away can only make you appreciate living it that much more. As the story reports, "These days 360 goes to sleep at 9, curling up with his dog, and when the cravings come he distracts himself with movies, distracts himself with exercise, distracts himself writing music. The cravings always come. Mornings he exhausts himself at the gym." He has been sober one year.