Why are More Pharmacies Stocking Naloxone? 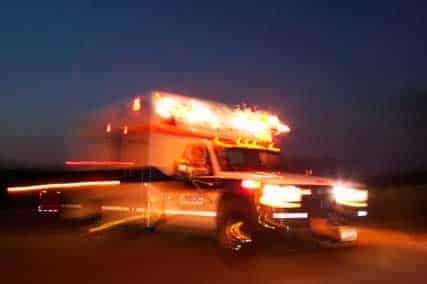 People have been struggling with addiction for thousands of years, but the treatment of those who have become addicted has started to revolutionize in the last century. Back in the mid-20th century, more efforts and resources were being dedicated to helping learn about the disease of addiction and how to treat it. In the early 20th century, doctors and hospitals were able to help people through detox, but that was about it.

With years of experiments and research, new medications have been created to help people stay sober, and some even help reverse the effects of overdose for opiate users. One of the medications that has revolutionized addiction recovery is Naloxone, and many pharmacies are beginning to stock it.

Naloxone acts as an opioid blocker, and it acts fast. When a person is given the medication, it acts by going to the opioid receptors in the brain and removing them. When people overdose from an opiate like heroin or prescription pain killers, they can die due to the fact that opiates are depressants.

During an overdose, breathing shallows to a dangerously low rate, and individuals may also vomit while they’re unconscious. When Naloxone is administered, it can act as quickly as five minutes, and it’s helped save the lives of those who may have died from the lethal amount of heroin or prescription pain killers they used.

NALOXONE AS A FORM OF RELAPSE PREVENTION

As an opioid blocker, the medication can help reduce the cravings of an opiate addict. When individuals are in a rehab facility, sobriety is difficult, but it’s also simple. People are being monitored constantly and going through therapy, but getting back into the real world is difficult. Individuals are put back into the life situations that were fueling their addiction, so the brain craves the opiates when triggers are present.

If you’re struggling with an addiction to alcohol or drugs, we want you to know that there’s hope for you to go on and live a life of freedom from active addiction. The process starts by getting into a qualified treatment program, and we want to help you find one. Freedom From Addiction can work with you to find a quality drug treatment center that best suits your needs. Call us today at 1-866-319-6124 for more information.