The Pharmaceutical Industry's Role in the Opioid Crisis 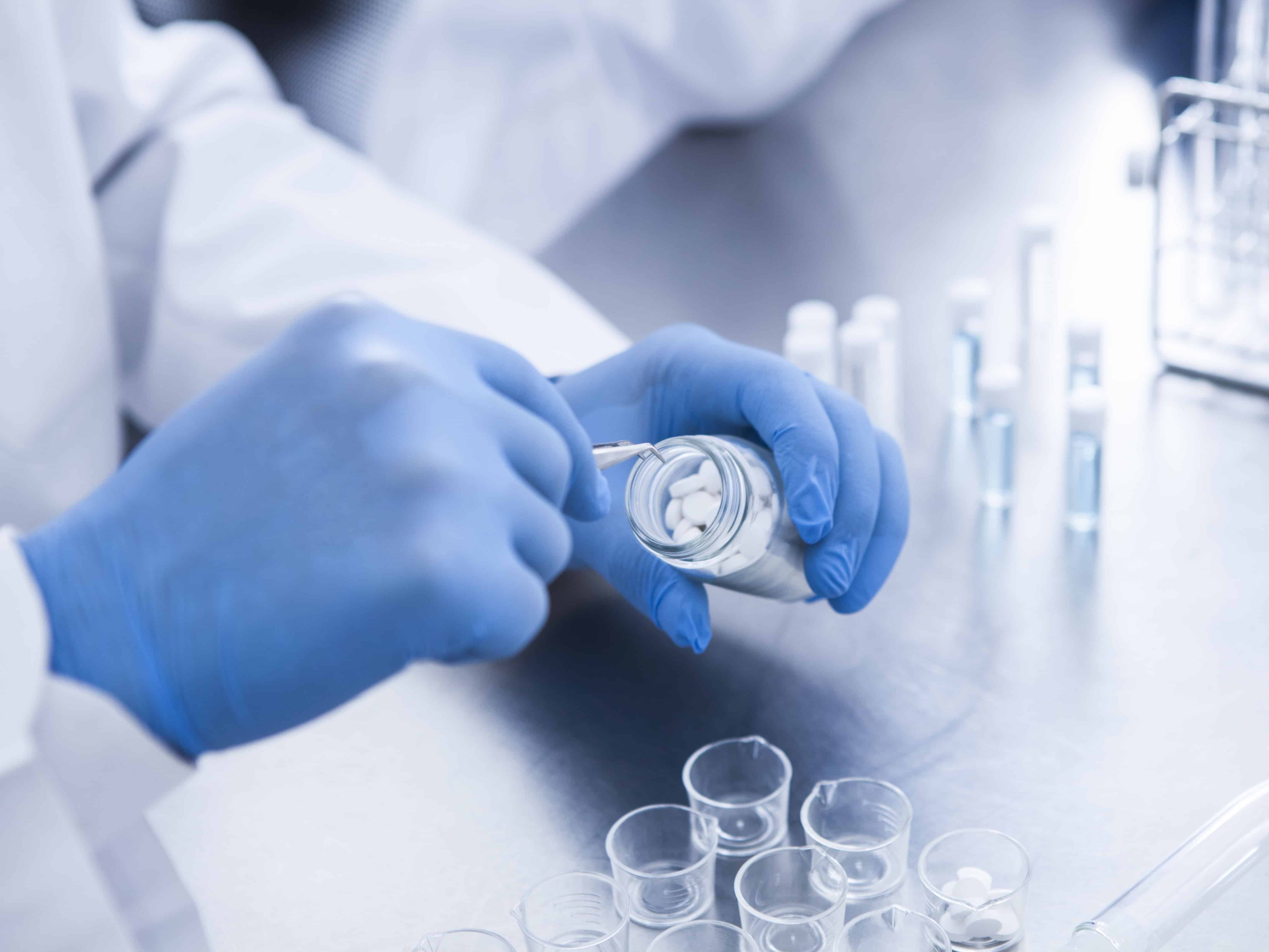 Purdue Pharma may not be a household name in 2016, but the company is widely credited with having launched the opioid epidemic to its current proportions. Since 1999, the rate of deaths caused by opioid deaths has quadrupled. According to Health and Human Services, more than 650,000 opioid prescriptions are dispensed each day. The reality of the opioid epidemic is that many people who abuse heroin and other opioids began by obtaining a legal prescription from a qualified medical professional. From chronic pain to acute injuries, opioids are still commonly prescribed despite the high risk of addiction, and a campaign by Purdue Pharma played a significant role in this trend. While all opioids come with the risk of addiction, the opioid crisis began with the popularity of OxyContin.

OxyContin and the Rise in Opioid Addiction

OxyContin is the brand name for oxycodone HCl controlled-release, one of the most popular painkillers and opiates on the market. OxyContin is known for its long-lasting pain relieving effects, but it is now recognized as having the same potential for addiction as illegal street drugs. The side effects of OxyContin are similar to those of other opioids, including dizziness, headache, sedation and nausea. Overdose leads to a repression of the respiratory system and even death, if timely treatment is not obtained. Chronic abusers develop a tolerance to the drug, making it common for those who are legitimately prescribed OxyContin to become addicted and move on to other opioids. The Food and Drug Administration approved OxyContin for the American drug market in 1995, and the drug brought in $45 million in sales during its first year of release. Ten years later, the drug comprised approximately 30 percent of the analgesic market. What truly separated OxyContin from other opioids on the market was the marketing campaign attached to it. Purdue Pharma developed relationships with physicians and medical offices around the country by targeting their marketing efforts towards practitioners with the highest rates of prescribing painkillers. The company also pushed to have the treatment indications of the drug expanded from cancer-related pain management to non-cancer pain. The patented time-release formulation also allowed Purdue to distinguish OxyContin from other opioids by marketing it as less addictive. At one point, it was famously stated that the risk of becoming addicted to the drug was "less than 1 percent."

After a seven-year legal battle against Purdue Pharma, the Kentucky attorney general made headway in civil court in 2015. The lawsuit was based on allegations that the drug manufacturer distributed misleading information to patients and medical professionals about OxyContin. Based on this flawed information, the drug was widely prescribed for a variety of treatment indications. A total of 12 claims have been filed against Purdue Pharma for a potential total of $1 billion in damages, but the scope of the issue extends well beyond this lawsuit.

The Future of Opioid Prescribing

Although the risks of opioids such as OxyContin are now recognized throughout the medical community, the opioid epidemic continues to reach new heights. Many misconceptions about the risks associated with opioids remain in circulation among physicians and patients alike. It is estimated that between 3 and 16 percent of the general population experiences an addiction disorder at some point in life. Nonetheless, opioids are still frequently prescribed for non-cancer pain despite the high risk of addiction associated with them. Experts have cautioned physicians to take a conservative approach towards opioid prescribing, favoring non-opioid analgesics and alternative pain management efforts over opiates. Another strategy is to avoid prescribing opiates for chronic pain since the likelihood of addiction increases with time. With rates of long-term opioid treatment for chronic pain not related to cancer reaching as high as 50 percent in recent studies, it is clear that the medical community still has a long way to go in reducing the rates of unsafe prescribing and addiction.