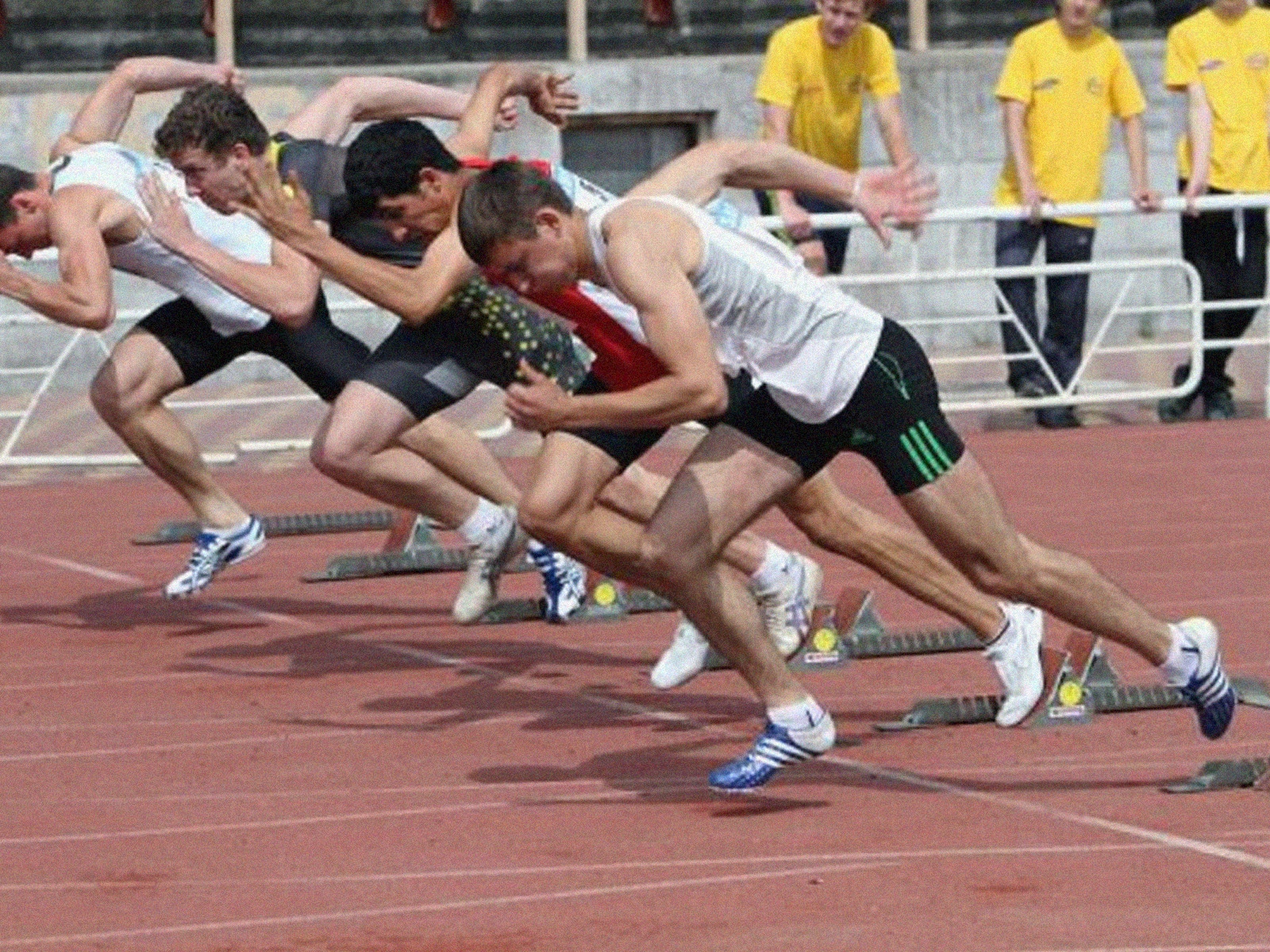 Freshman year of Mike Phillips' high school career, the three-sport athlete (basketball, baseball and football), decided to play a little game with friends. He ended up rolling his ankle, which ended up breaking a growth plate at the end of his fibula, which kept him out of the game for several months. The painkillers he received numbed the pain, but they also started a cycle he would take a decade to get out of, he tells topsfield.wickedlocal.com. Like so many injured teen athletes, he was prescribed pills he became addicted to and when he could no longer get them, he turned to heroin. It's a cycle that's all too familiar, the article points out. "According to the U.S. Substance Abuse and Mental Health Services Administration, 80 percent of users arrive at heroin after abusing opioid painkillers." The article supplies other shocking quotes about the U.S. drug epidemic, like "Each day, 44 people die from overdose of prescription painkillers in the U.S., according to the U.S. Centers for Disease Control and Prevention (CDC). Many of them are young adults, a group that statistics show is most likely to abuse prescription drugs. In 2010, 3,000 young adults died from overdose of prescription drugs, a 250 percent increase from a decade earlier. That's eight young adults per day." Sadly, many of those eight young adults per day tend to be athletes who get sucked into the epidemic like Phillips did, with prescription drugs for injuries. The University of Michigan reports that in 2013 by the time high school students are seniors, 11 percent have used a narcotic pain reliever for nonmedical purposes. Teenagers go through a host of changes, and finding acceptance can be hard. Prescription drugs can ease those social anxieties. For instance, Phillips relays in the article: "They helped the pain," Phillips said, "but they also kind of took me out of my reality." His mood was easily controlled by the first 5 milligrams of Percocet two to three times per day, then more. Seven months later, when his prescription had run out, he started buying OxyContin off the street. "It's like a super pill," he says of the painkiller in the article. "It's like five Percocets in one. It'll take away the pain, and you'll feel good. And I did." Four years later, he was dealing drugs to support his own habit. He got kicked out of school and his mother put him out as well. It's a cycle that started simply enough with an injury. Ten years later, Phillips is now working to help others who suffer with the same addiction he has finally overcome. Looking back, he says, "I wish I was never prescribed it."