Opioid Overdose Among Children and Teens 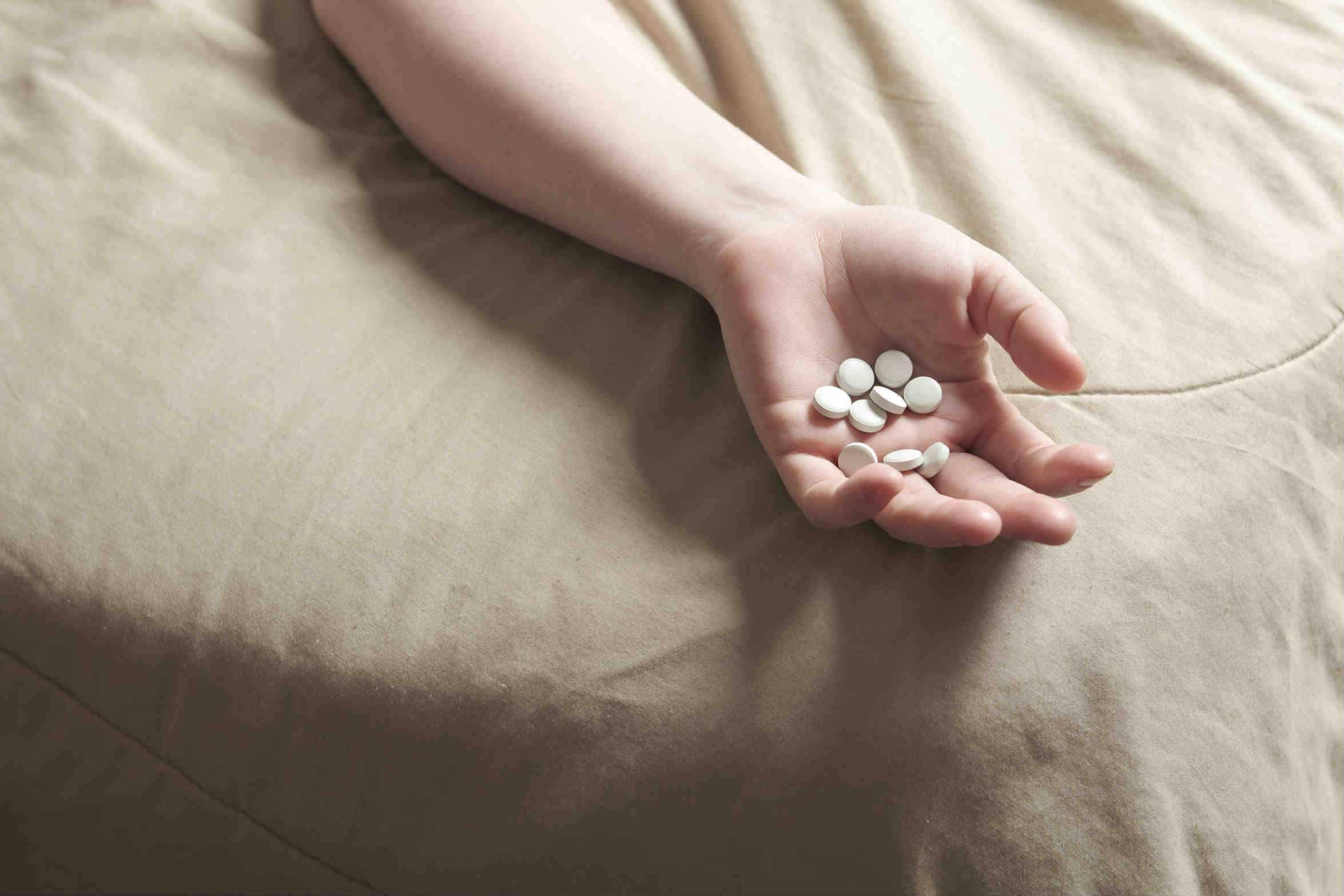 The opioid epidemic continues to trouble policymakers around the globe, but one class of patients is drawing unexpected attention. More than 47,000 people in the United States died from an opioid overdose in 2014 alone, with nearly 19,000 of those overdose deaths related to prescription analgesics and nearly 10,000 related to heroin. A shocking number of those overdoses involve children and teenagers.

The rates of children and teens hospitalized for opioid overdoses have nearly tripled in recent years, according to one study. Most overdoses among children under the age of 10 were ruled accidental, and one researcher explains that children often find and eat opioids "like candy." Most teen overdoses were also accidental, but many were related to suicide attempts. OxyContin, Vicodin and Percocet showed an increased incidence of use among these age groups. The rate of painkiller poisonings for children between the ages of 1 and 4 years old increased by 205 percent in the period between 1997 and 2012. Teenagers ages 15 to 19 showed a 176-percent increase in poisonings. Methadone poisoning among teenagers increased a staggering 950 percent, proving that the opioid crisis goes beyond heroin and OxyContin.

Children between the ages of 1 and 4 are particularly vulnerable to accidental overdose if parents' prescriptions are left in an accessible place. With so much focus on intentional drug use, the issue of poisoning among young children is often overlooked. With the stark increase in hospitalizations among toddlers, it is hopeful that more research studies will be conducted to better understand this troubling trend.

In August 2015, OxyContin was approved for the treatment of children ages 11 to 16. Narcotic prescriptions for all age groups have increased significantly, resulting in increased access to these drugs in millions of American households. Due to this increased exposure, children and teens are more easily able to obtain opioids, whether by accident or intentional use. Researchers show that young children and older teens are the most vulnerable. Many teenagers use prescription opioids to obtain the same high they would seek from other recreational drugs, according to Julie Gaither, a researcher at the Yale School of Medicine.

Gaither advises parents to throw away leftover pills from opioid prescriptions to keep children from finding them. She also recommends that parents try to get to the root cause of teen drug abuse, which is often depression. Addiction treatment is the most effective way to curb drug-seeking behavior, and more than one million Americans over the age of 12 have a substance abuse disorder. Poisonings related to suicide or self-injurious behavior rose 37 percent among children ages 10 to 14. The decision to offer prescription opioids to teens is a controversial one, especially when it comes to adolescents who experience both pain and depression. In an attempt to treat the pain, doctors could unintentionally increase the risk of opioid addiction related to addiction, according to a researcher at Nicklaus Children's Hospital in Miami. Substance addiction and abuse come with fatal consequences for victims of all ages, but even the youngest Americans are at risk. Increased opioid prescribing coincides with a higher rate of poisonings among children and teens, and parental efforts to reduce access must work in conjunction with larger-scale efforts to reduce opioid use around the world. With opioids still being used as a common treatment for pain related to routine surgical procedures and even chronic conditions, such as fibromyalgia, the medical community still has a long way to go in terms of limiting access and promoting more conservative prescribing methods. If you or someone you know is experiencing addiction to opioids, developing an adequate treatment plan is essential to achieve recovery. A free service like Freedom From Addiction can be of help to explore the different treatment options available.