Opioid Medication Found on Prince at Time of Death 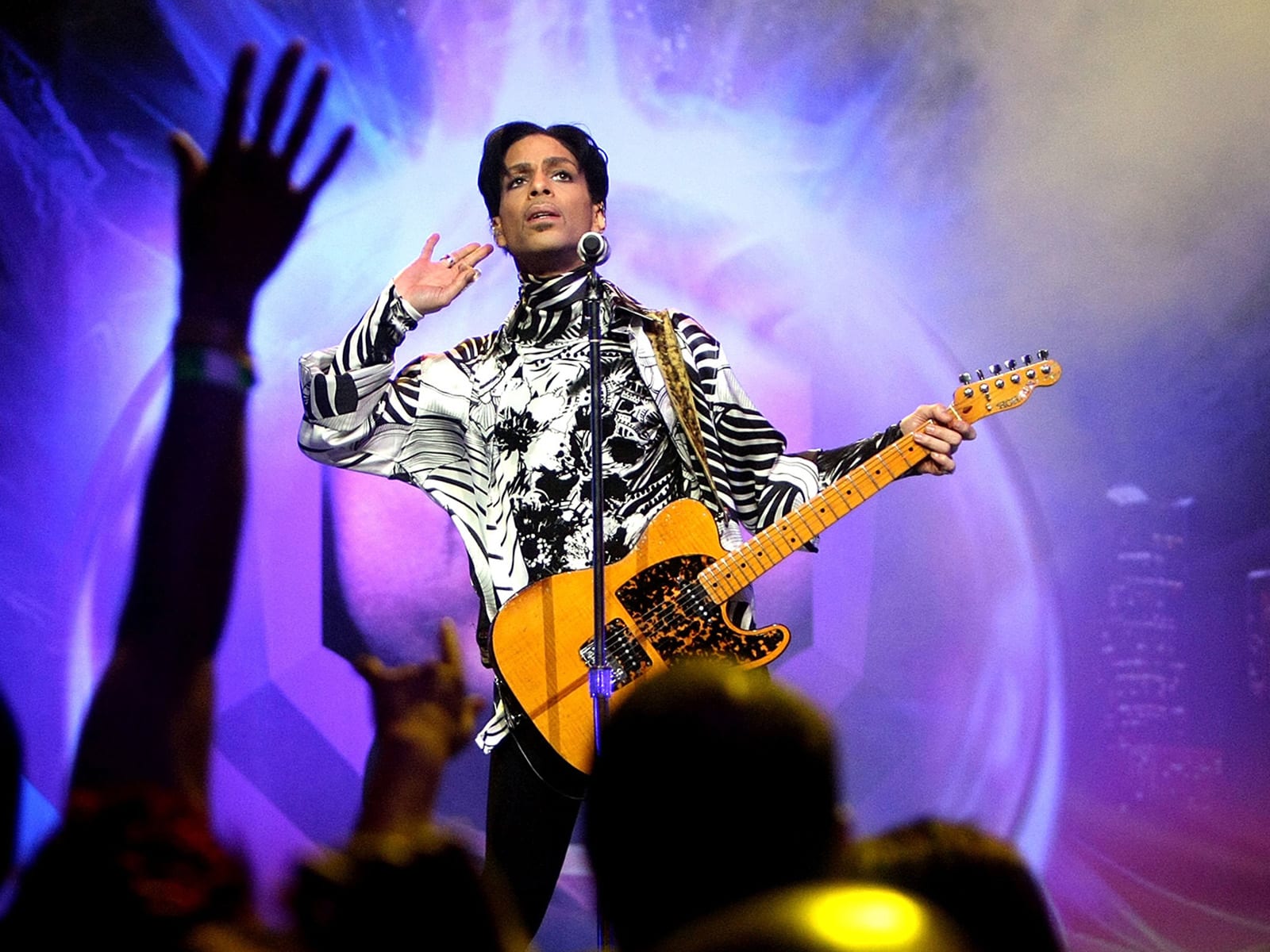 After decades of inspiring the world with his innovative songs, music legend Prince was found dead in his Minnesota home. A week prior to Prince’s death, the musician collapsed on a plane, which led to an unscheduled landing in Illinois. Authorities believe that the collapse was likely the result of pain medication that was found on Prince at the time of his death where he was treated for a potential overdose of opioid medication.

While the narcotics in Prince’s possession were given through a prescription, an investigation has been launched into the source of the prescription which may indicate a pattern of drug use. According to Sheriff Jim Olson, there was no obvious trauma to the musician’s body when he was found in his home.

According to CNN’s chief medical correspondent, Dr. Sanjay Gupta, opioid medications are widely used and abused. While there are legitimate reasons for prescribing pain medication, a percentage of patients become addicted. According to experts approximately 4.7 million Americans suffer from prescription opioid addiction. Drugs such as morphine, hydrocodone and oxycodone are among the most widely prescribed drugs in the country. Opioids act by attaching to specific proteins called opioid receptors, when these drugs attach to their receptors and reduce the perception of pain. Patients can become addicted to the increased pain tolerance and may feel as if they are in pain when they are no longer taking the opioid medication.

Despite his flamboyant on-stage personality, Prince was a highly private person who kept much of his private life out of the media. The artist exercised great control over the distribution of his music, shunning most online distributors such as Youtube and Spotify. After Prince’s death, artists from around the world have emerged to share their stories of the influential musician and tell how he changed their lives and careers. Prince’s death is a sobering wake up call that reminds us that the opioid epidemic affects people from all walks of life and does not discriminate based on celebrity or economic status.

Prince is sadly not the first great musician to have overdosed. Jimi Hendrix, Whitney Houston, Amy Winehouse, Janis Joplin and Marilyn Monroe, among others, were all confirmed to have died due to drug use. Celebrity deaths like Prince’s highlight the stigma that is often associated with drug use and recovery, which is why it is so important for other sufferers to realize that freedom from drug addiction exists. Like all Americans, celebrities face the shame of opening up about a drug addiction, but all of these deaths could be prevented with a solid recovery strategy and a better understanding of substance use disorders.

Unlike street drugs, most people who become addicted to opioids do so by first obtaining a legitimate prescription. The realization that an addiction has formed can be shocking, but the sooner it is acknowledged, the quicker the victim can seek the help they need.

In a statement President Obama said “Today, the world lost a creative icon,” “Michelle and I join millions of fans from around the world in mourning the sudden death of Prince.”

Freedom From Addiction joins the President and the millions of Americans and music lovers around the world in mourning the death of a man who made a tremendous impact through his artistry. FFA invites anyone who may be struggling with addiction to visit our website at https://www.freedomfromaddiction.com. Our experts are available 24/7 to anyone who wants help without the stigma of shame or judgement often associated with addiction. It’s time we join together to end the stigma.