One Man's Struggle with Opioid Addiction 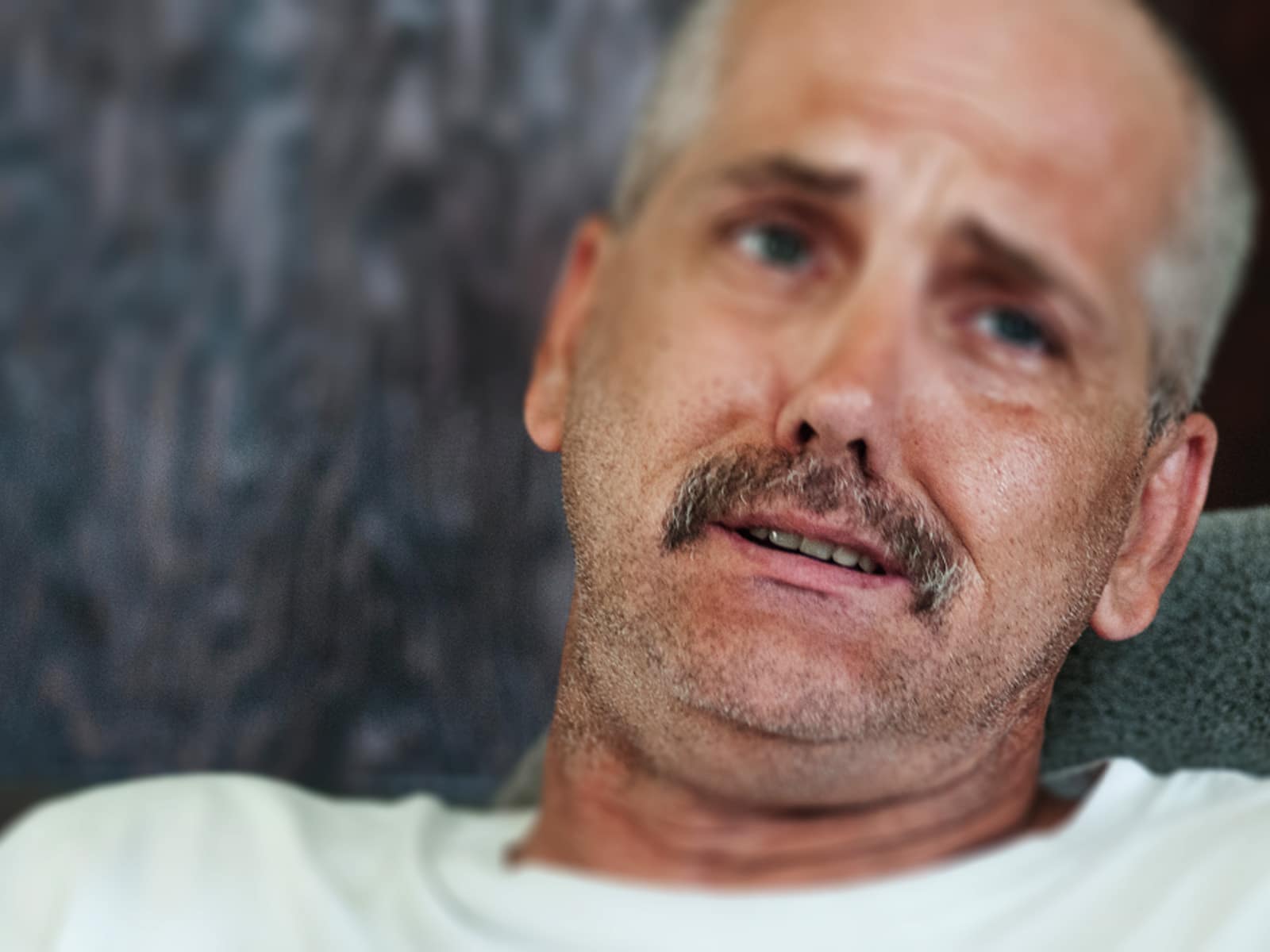 For those who have amazing support, overcoming addiction to painkillers is possible. For those who don't, it's more of a struggle. The Washington Post reports, "Recovery rates can be as high as 70 percent for physicians and airline pilots, for example, who get the very best care and have strong support systems. Rates are much lower for low-income people, the homeless, the jobless and the recently incarcerated." Many who do receive treatment need it for at least a year and have a tendency to relapse at least once. Given that information, Kevin Flattery was in a position to overcome his addiction to OxyContin, an opioid painkiller, to which he got addicted after moving to Hollywood to pursue filmmaking upon graduating from the University of Virginia. Two years later he found himself addicted. His parents took him in and sought help. Emotional support, financial support and help, Flattery had everything he needed to get through his addiction. But it was what he was being told by counselors that confounded him. At Inova Fairfax Hospital for detox, he was given buprenorphine. He relapsed a few times, but always found his way back to buprenorphine. However, what he wasn't sure about was whether he wanted to be on the drug for an extended period of time. Eventually, he opted for a 12-step program, one that preached abstinence. Because he was on buprenorphine, he was criticized, told he was not in recovery, that, as his father says, he was merely "substituting one addiction for another - all utterly false, but damaging to him nonetheless," Don Flattery tells The Washington Post. It was that confliction that lead him to stop taking buprenorphine. Just 10 days later he went back to using and died of a fatal overdose. While Flattery had all the tools in the world to get past his addiction, he still lost his life. Programs that work together are an absolute necessity. Recovery isn't the same for everyone. Had those two different therapies worked together toward a common goal, perhaps Flattery would still be here today.