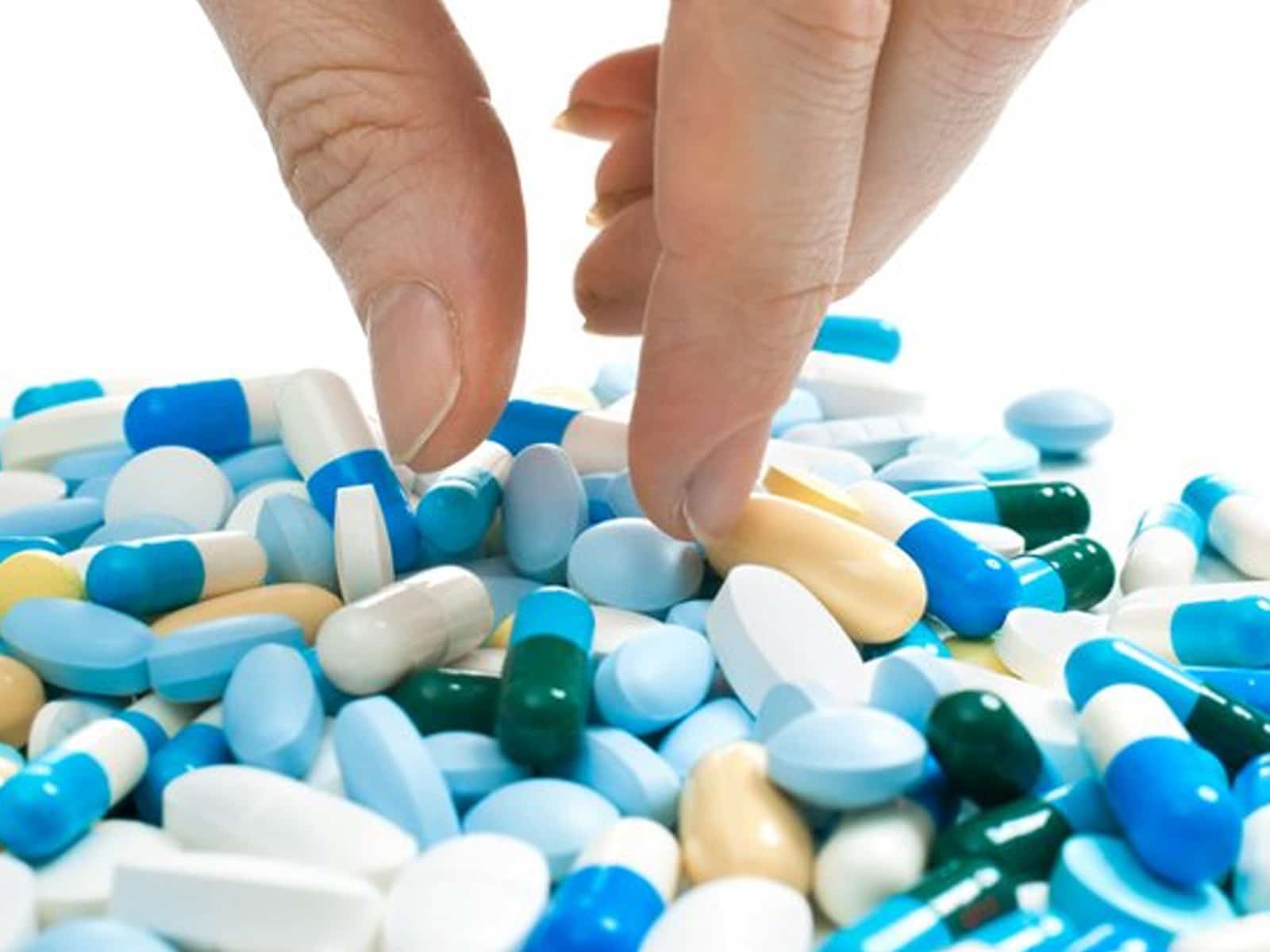 According to zmescience.com, the number of overdoses related to painkillers have reached epidemic levels, making for the worst drug crisis in U.S. history. The story reports that in 2012, "enough painkillers were prescribed to keep every single citizen medicated around the clock for a month, or one every 12 days for an entire year." And if that's not shocking enough, 91 percent of the time, according to Annals of Internal Medicine, as long as the patient survives the overdose, he or she is still allowed their prescription. And that's for the same prescription. For some shocking stats, read these from the story: "The researchers from Boston, Massachusetts picked 2,834 patients from a huge database numbering 50 million people who filed insurance claims between 1999 and 2010. These patients were prescribed an opioid for chronic pain, then at some point in the 12 year-long survey had a nonfatal overdose. In the next 299 days following the overdose, more opioids were dispensed to 91 percent of patients. Two years later, 17 percent of those who were prescribed a high dose had a repeated overdose; 15 percent for those receiving a moderate dose and 9 percent for those receiving a low dose. Moreover, 70 percent of the patients of the overdose survivors were prescribed opioids by the same doctor. With everyday doctors overprescribing these meds, and mostly prescribing them to patients who are in pain, the question then becomes what should doctors do? They cannot take their patients who are in pain off the meds completely. But they also cannot continue to prescribe them knowing their patients clearly are abusing the prescription. The answer is anything but black and white. And while we don't know how to fix the problem, we can all agree too many opioids are being prescribed.