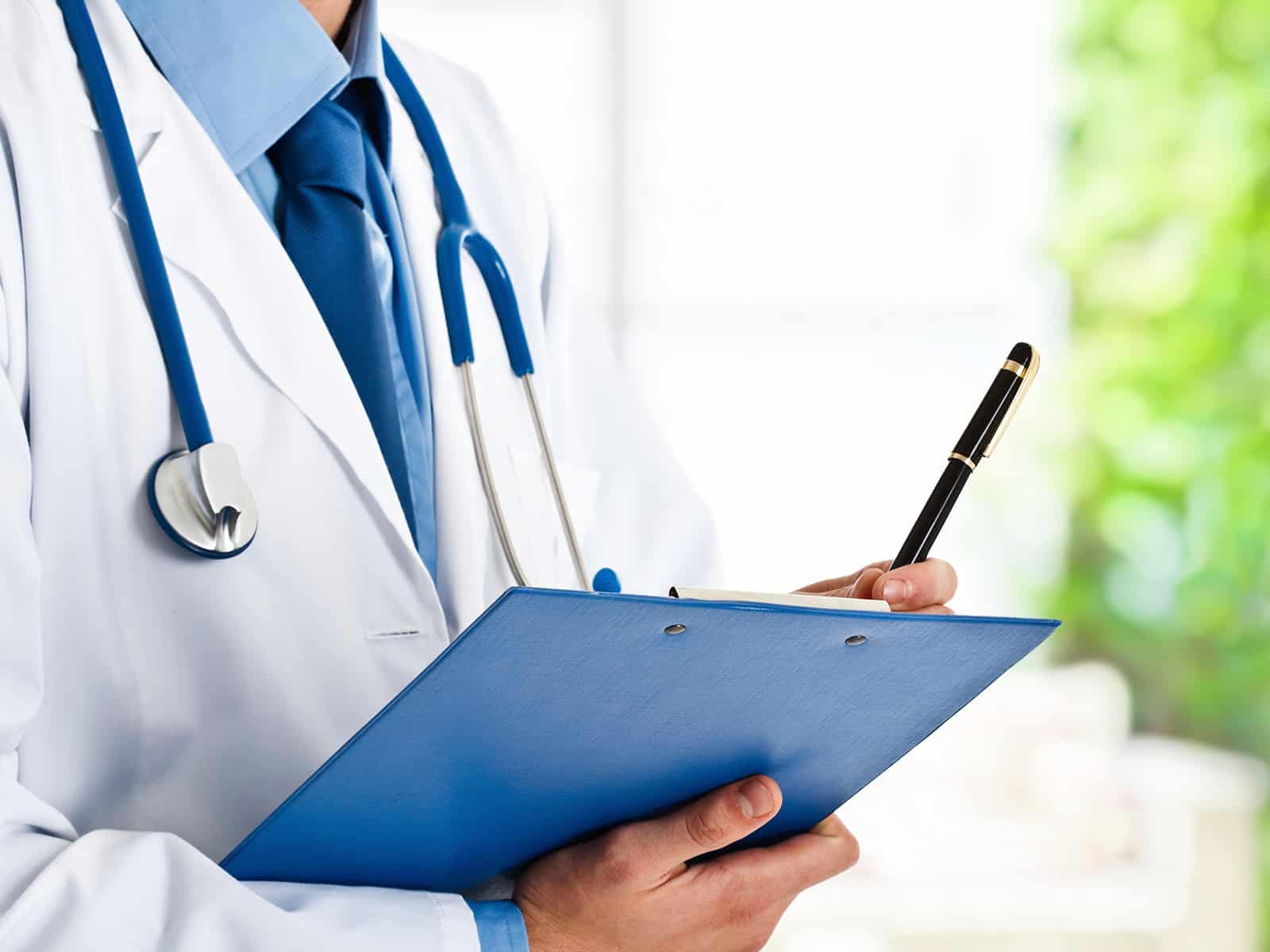 Prescription drug monitoring programs (PDMPs) are designed to combat the abuse of prescription opiates, an epidemic that has reached crisis proportions, according to the Centers for Disease Control and Prevention. Shatterproof is a national drug abuse prevention organization that released a statement in late March calling on state legislatures to require state-run databases for opioids and other sedative drug prescriptions. The Shatterproof report comes shortly after President Barack Obama addressed the opioid epidemic while speaking at the National Rx Drug Abuse and Heroin Summit. The President discussed proposed regulations issued by his administration that would offer more control over opioid prescribing and announced a funding initiative for naloxone, a drug used to reverse the effects of an overdose.

The CDC also issued prescribing guidelines in March that would help primary care doctors treat patients with chronic pain while minimizing the risk of addiction. The Shatterproof report states that opioid use in the United States has quadrupled since 1999, and the CDC explains that 30,000 people died by overdosing on opioids in 2014 alone. This figure shows a 14-percent increase from opioid-related deaths in 2013. Political leaders around the country continue to show interest in using PDMPs to track opioid prescribing. All PDMPs use state-monitored electronic databases to track suspicious prescribing activity. According to Shatterproof, PDMPs allow states to identify and address problem prescribing and promote the legitimate use of prescription opioids. If diversion or abuse is identified, treatment is offered to the affected patient. PDMPs can also help identify pharmacists and other health care providers who are suffering from drug addiction. 49 states and the District of Columbia have adopted legislation that would lead to the development of a PDMP, but actual participation from providers is low.

PDMPs can only work effectively if enough providers are actively enrolled and compliant with monitoring. Only 35 states have fully operational PDMPs. This lack of active participation makes it difficult for PDMPs to collaborate across state lines, reducing their effectiveness. PDMP developers want operational PDMPs in all 50 states and seek to incorporate them into general clinical practice. This initiative would involve strategies such as public education, consumer-friendly medication disposal programs and the reduction of doctor shopping and pill mills. When operating as they should, PDMPs are highly effective at reducing problematic prescribing activity and encouraging addicted patients to get treatment. Programs in Kentucky, Nevada and Utah report significant reductions in the rate of prescription drug diversion and abuse. Only two of the states with the highest number of OxyContin prescriptions had PDMPs in 2002.

Florida, which has no active PDMP, had more than 40 times as many oxycodone product purchases as the second-leading state in 2010. These numbers demonstrate not only the effectiveness of PDMP programs but the heightened trends of abuse within states that do not have them.