New Documentary Shows What A Humane Approach To Addiction Looks Like 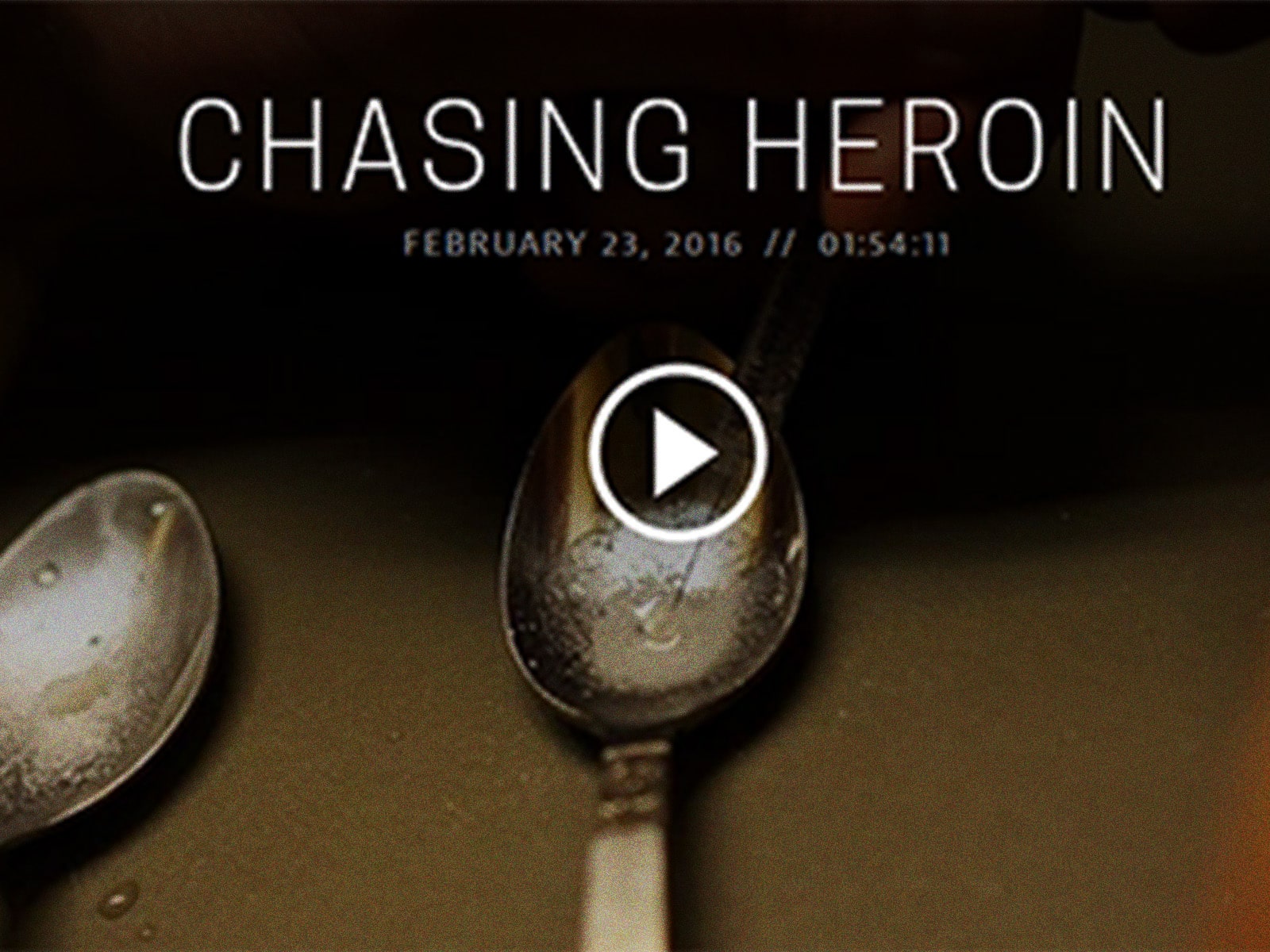 Chasing Heroin, a new Frontline documentary that aired Tuesday, February 23 on PBS offers an unexpected look at how America is coping with the heroin epidemic currently plaguing our country. The opening scene alone offers a humane view of how police treat those who are suffering from addiction. The film opens with a police van pulling down a Seattle alley, as Huffington Post reports. A cop steps out and approaches two heroin addicts. As he walks toward them, he assures them he means no harm. As the story reports, he says, “I gotcha. You’re getting well. No big deal. I’m not going to jam you up.” Instead of carting them off to jail, he offers them a connection to social workers, even possible treatment. That treatment is this countries only hope to cure the current heroin crisis we’re dealing with.

With the shocking number of overdose deaths rising higher and higher each year, proof of a larger problem is undeniable. America has a heroin problem. But what are we doing about it? For one year, Frontline filmed police, public defenders, prosecutors and social workers attempting to save the lives of those suffering through the opioid epidemic. Jail wasn’t a part of their tactics, though. Help was. It’s a very different mentality than the pervious war on drugs.

Today’s war is causing us to rethink how we treat addicts. Through scientists, doctors and research we’ve learned so much more about addiction. But sadly, not everyone struggling is willing or able to get help. It’s these heartbreaking struggles you’ll see in Chasing Heroin. The connections made with Cari Creasia, a PTA mom addicted to opioids who works as a drug mule to support her addiction, and Johnny Bousquet who wants to be clean, but can’t seem to stay that way. For those like Bousquet struggling to find a light at the end of the tunnel. methadone and buprenorphine are a must, but not everyone accepts this type of medical assistance as a solution, which further perpetuates the problem.

It’s something Marcela Gaviria, the director, writer and producer of Chasing Heroin, spoke to Huffington Post about in a recent interview. She says what most shocked her about the film was the odds stacked against addicts seeking recovery. “I was shocked by the lack of availability of services and by the difficulties people have accessing treatment. Too much is stacked against an addict in recovery,” she says. “Having spent a year covering his story, I’ve come away believing methadone and Suboxone are important options in the road to sobriety, and there is still too much stigma attached to using those medications.”

She goes on to say what she most wants for viewers to take away from this documentary is this: “We aren’t doing enough now. Access to treatment is inadequate. Services stink. Relapse rates are way too high. There aren’t enough studies to tell us what works and what doesn’t work. Over half a million people have died from opiate overdoses in the last 15 years. We clearly can do better.” In her opinion what needs to be done to fix the broken system of helping addicts is this: “The Obama administration is reviewing the restrictions on prescribing for medication-assisted treatment, and relaxing those rules would be a good start. We could also require insurance plans to include coverage for more than 30 days of inpatient treatment. That’s clearly not enough time to get someone clean. And access to medication-assisted treatment should not be denied.”