How Needles Exchanges are Making a Difference 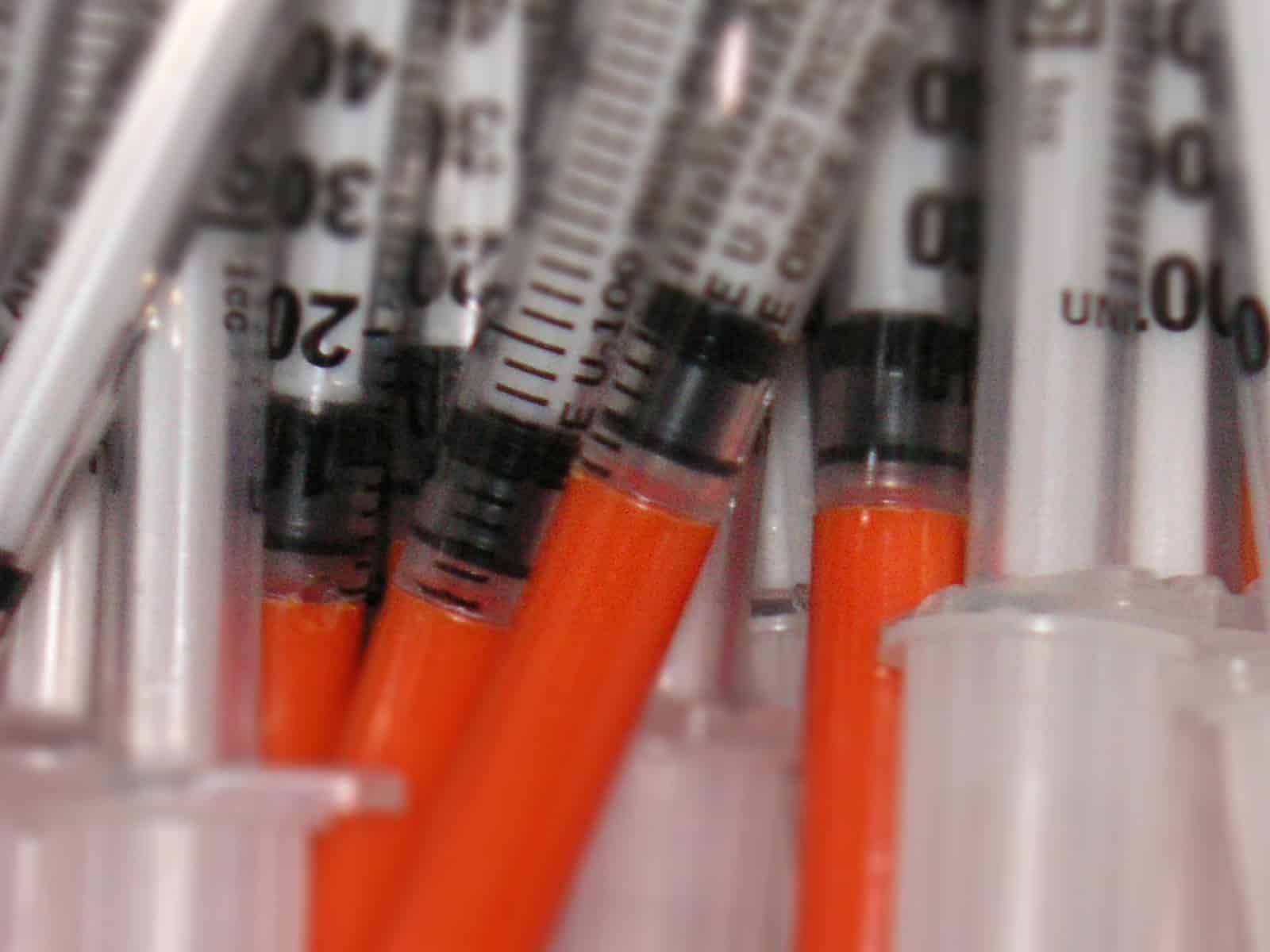 In Cambridge, Mass., heroin users are getting what they need. As reported in the Boston Globe, users are getting their hands on clean needles and accessories to cook their heroin. It’s called a needle exchange. And its mission is to not only prevent users from spreading disease, but to help them should they choose to get help. What they won’t do, however, is judge those who walk past the doors. In order to get supplies, you must register. No name is needed, so your identity can still be a secret. You are, instead, given a number.

With research showing these types of results, one may wonder why there are only six of these exchanges in Massachusetts. And two of those are being threatened by the local community to be shut down.

“A lot of the dialogue around the opiate issue has been focused on preventing people from getting addicted in the first place . . . and increasing treatment services,” said Carl Sciortino, a former state legislator who is executive director of AIDS Action Committee of Massachusetts. “ Needle exchanges are finding people who are in the middle of that process — people who are already addicted, who are not accepting treatment, or who have gone through treatment and relapsed.”

Today there are only 228 needle exchanges across the U.S., despite the fact that 35 states have made them legal. According to the story, “ Last year, Indiana faced an outbreak of HIV in a rural area that had rarely seen the disease.” It’s these needles exchanges that prevent the spread of such diseases.

And, as the story goes on to say, it’s here that people struggling with addiction can find hope and help.

“Keith Waddie nearly died, right in the Cambridge needle exchange months ago.” A manager at the exchange brought him back to life with Narcan. As soon as he was released from a recent stint in jail he went back to the exchange, as he has no family or home. He lost his parents and has been addicted to heroin since he was 18. At 55, he finds himself in and out of prison for crimes he commits to support his addiction. “ WhenI come here, I’m amongst a lot of people that want the best for me,” Waddie says in the story. “ I’m not accustomed to being around that. That is huge for me. It gives me the incentive to want to overcome a lot of the hardships I continue to endure.” Though he isn’t willing to face his addiction head on yet, he will know where to go when he finally does.