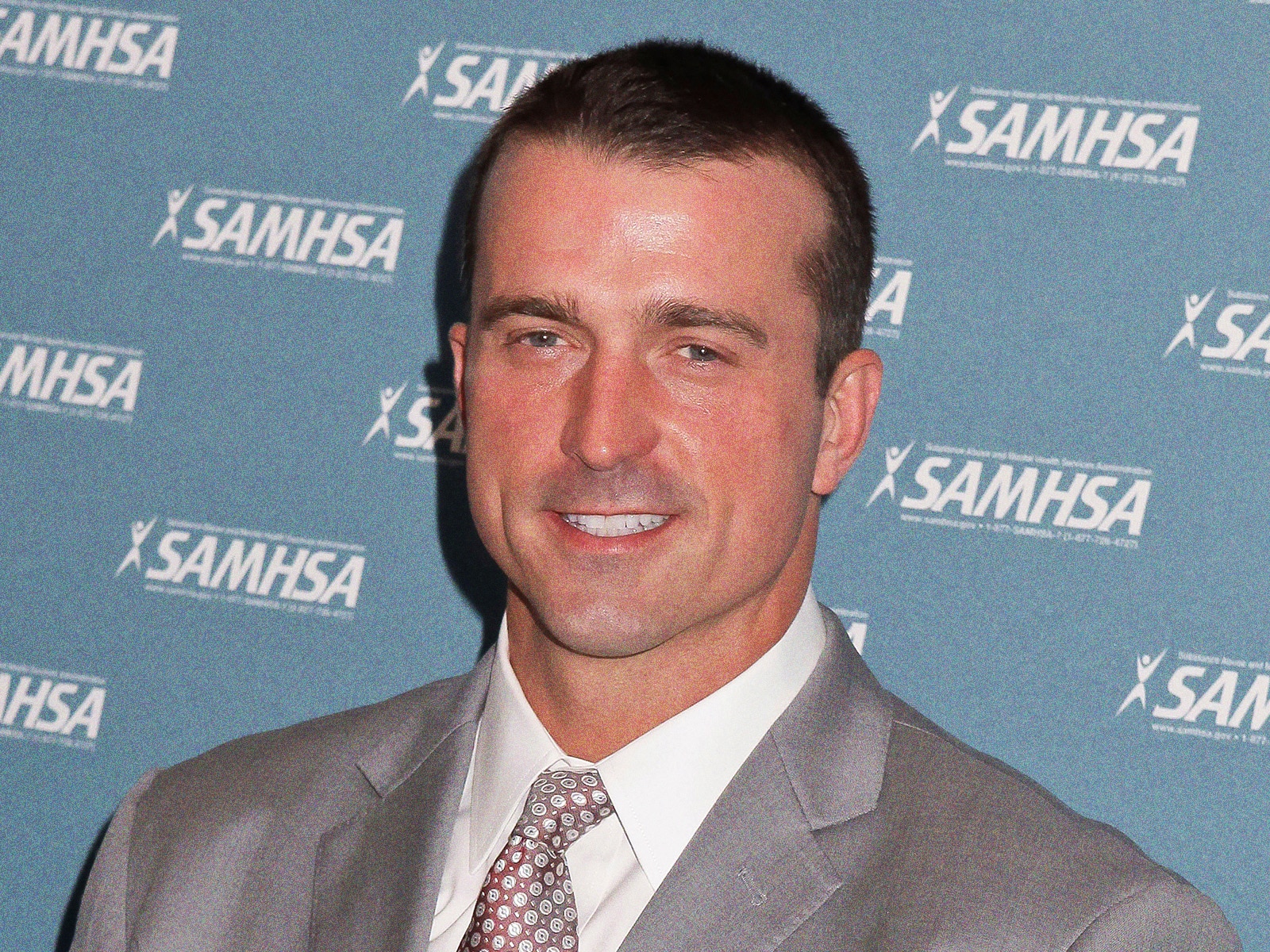 Chris Herren is an NBA player. Chris Herren is also a recovering addict. After four overdoses, seven felonies and suicide attempts, Herren knows the struggles of addiction, which is why he has made educating others on those struggles of drug addiction his mission. The Daily Record caught up with him while he was in Hanover talking to students and parents at Memorial Junior School.

Herren, who was scheduled to speak to middle and high school students the following day, is working with Substance Awareness, the Hanover Park Regional School District, NJEA and local affiliates to spread awareness about drug addiction as well as his story.

As someone who has been through life’s highs and lows, Herren’s story is one that captivates an audience, helping them realize that addiction is possible for anyone, even celebrity athletes.

“Big-time basketball player, been in Rolling Stone and Sports Illustrated magazine, NBA Boston Celtics, Denver Nuggets, and I’m on the street corner hawking jewelry,” Herren tells Daily Record, admitting he barely recalls his childhood dream of being introduced as the starting point guard for the Celtics.

Herren’s struggles with drugs began as he was making a name for himself in high school. He tested positive for drugs, resulting in him being kicked off the Boston College basketball team. He gained a second chance at Fresno State, which landed him in the NBA draft. But cocaine and oxycontin took away his star power and landed him on the streets.

Overdose after overdose and arrests lead Herren to lose his family, which could no longer put up with his lifestyle. Seven and a half years later sobriety brought him back to his family and his mission of teaching our youth that drugs are not the way.

Herren admits his foray into drugs and alcohol started as a teen drinking under the supervision of parents. For Herren he says this is the beginning. He questions why teens reach a point where they need to add drugs and alcohol to the occasion. What happens that makes you unable to hang out with the people you have always hung out with without adding those factors to the equation?

For Herren its not about “what happens at the end, when an addict bottoms out. Start at the beginning.” It’s not how to get clean, it’s why did you start in the beginning. And really, that’s a question that needs to be asked, analyzed and taken to heart.