Narcan is Only Part of the Solution 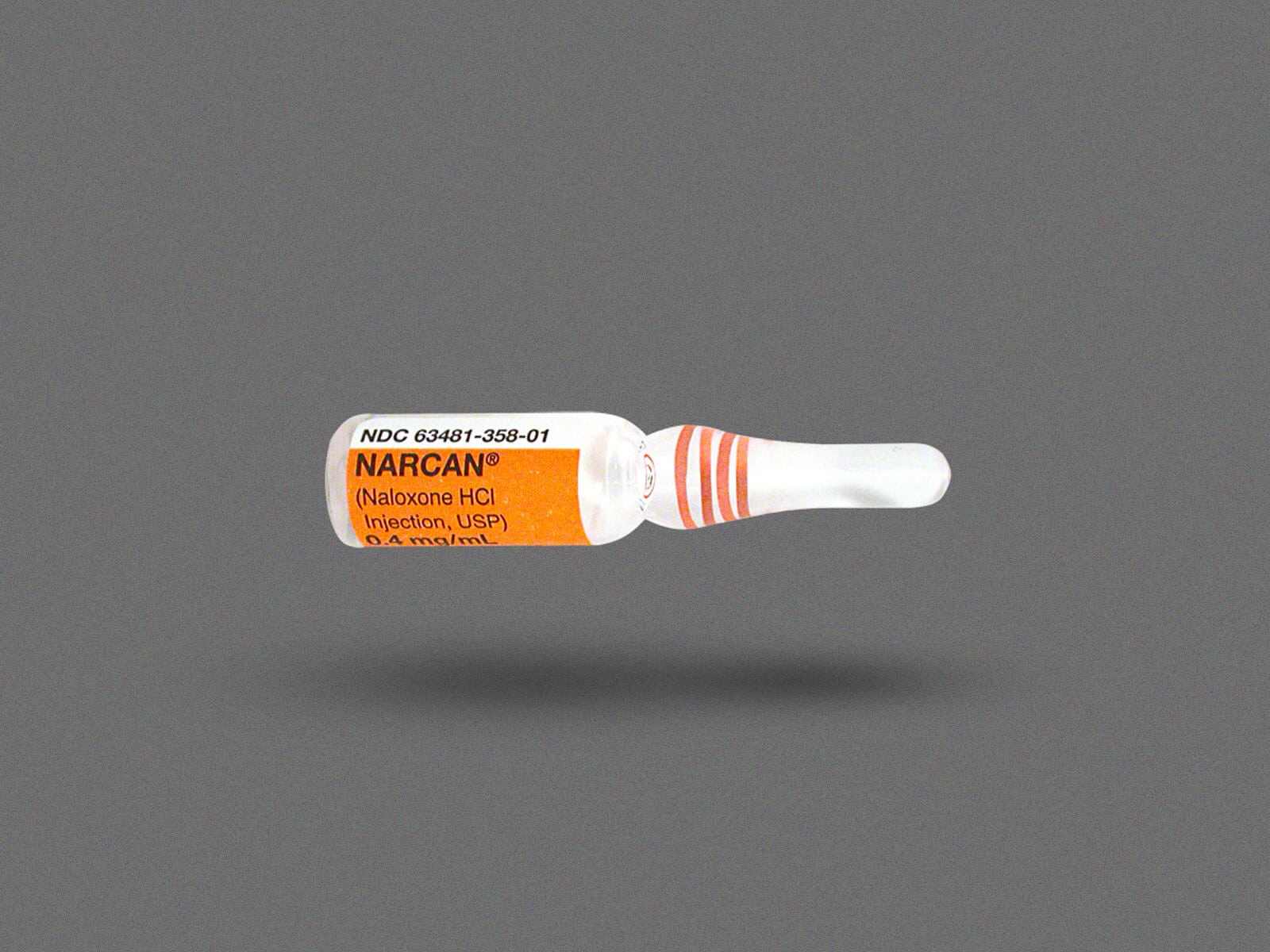 The introduction of Narcan or naloxone, the spray that undoes the effects of a heroin overdose, has been perceived as a miracle. Sadly, just because Narcan can save the life of someone addicted to heroin, it cannot cure them. Take John Brogan for instance. As an article on app.com points out: "Narcan saved Brogan in a Burger King bathroom in 2010. It saved him three other times as well." But the same evening he overdosed in a bathroom stall, 17 bags of heroin in his pocket, three in his veins, he shot up again, even after he overdosed. It saved his life, but didn't keep him from his addiction.

It wasn't until Brogan was at Trenton Salvation Army, a rehabilitation facility that he was admitted to that he found what the article calls "the hope he needed through a 12-step program, principles of abstinence and peer support used by Alcoholics Anonymous and other groups."

Now, Brogan is part of a program that's being used to help those struggling with heroin addiction. It's called teachable moments. And now, when someone wakes up from a heroin overdose, thanks to Narcan, a team will be in place to guide them through the next steps. It's a mix of street sense and drug-use experience of people like Brogan to connect with those in the throes of addiction as they recover from an overdose in the emergency room, the article points out. New Jersey recently took on the program. Five counties will receive a state-funded grant, totaling $255,750 each year for a duration of two years. As part of the program a dozen recovery specialists, like Brogan, will be on call 24 hours a day, seven days a week at five hospitals operated by three partners. The program is aimed at the counties in New Jersey with rising cases of heroin overdoses. Heroin and other opiate overdoses have taken the lives of at least 367 in Monmouth and Ocean counties since 2013. As the piece points out, the youngest was 18, the eldest 65.

The program will encompass non-clinical support for at least eight week and two "patient navigators" to see patients through treatment.

While naloxone is a miracle, it alone is not enough, which is why these treatment methods are necessary. And, as the article highlights, "getting naloxone patients into detoxification clinics or rehabilitation facilities has so far proven difficult." In New Jersey, those saved by naloxone has increased since the spring 2014 with police and rescuers using the spray. In Monmouth County, it was used 193 times since November 4, which puts its statistic up 98 times compared to the previous year. Ocean County has seen 193 times use since November 4, up 98 times since last year.

And yet, as the article points out, "the quick save did nothing to deal with their addictions."

But this method, which takes those immediately saved by naloxone and puts them in touch with people who have been there, it's a step in the right direction, a path, a light at the end of the tunnel.