Looking Back Through Tears: A Mother's Point of View on Addiction 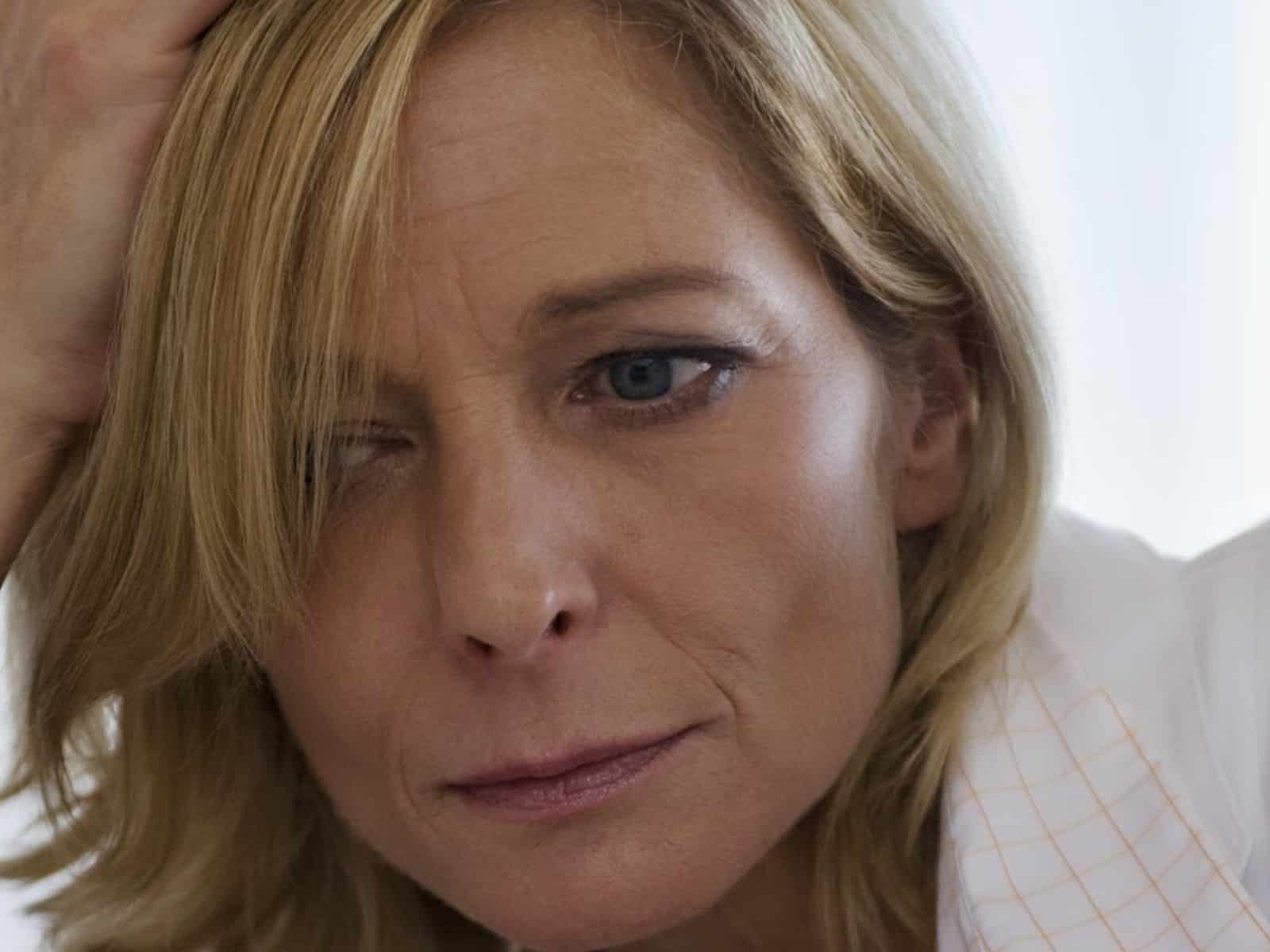 I didn't talk about Matt's addiction at work. Addiction is a dirty word. It was my dirty little secret. I would sit and listen to my fellow nurses brag about the accomplishments of their children, all the while wanting to scream. My child is an addict and I need to be supported, not shunned, MaryBeth Cichocki says in her honest and sad letter posted on HuffingtonPost. Cichocki, a NICU nurse, suffered through her son's addiction like many mothers: denying her son had a problem, admitting he did, kicking him out, letting him back in, sending him to rehab, living in fear, trying to save his life, giving up her own life to save someone who didn't want to be saved. In the end, she lost her son to an overdose after he had gone to rehab and gotten on the straight and narrow. But addiction is a nasty beast, a monster that rears its head when you least expect it. And Cichocki lost her son when he relapsed.

Here was this woman who was saving other mother's children, but as she puts it, was unable to save her own. "Matt's addiction became my addiction. I was addicted to saving him. Yes, I know, I've heard it all. Only the addict can save himself. Unfortunately, I saved other mother's babies for a living so I foolishly let myself think that I had the power to save my own. I let myself believe that I had the problem under control. I was a nurse, how could my son be an addict," she says. She did her part, more than her part. And yet, she still felt it wasn't enough. Being a nurse I had contacts in the treatment world and believe me I exhausted them. There wasn't a mental health facility in Delaware that I haven't visited with Matt in tow.

Unfortunately for us my state had no rehabs so it was always a fight to find him a safe place out of state. Getting him admitted and finally being able to breath even just for 28 days felt like the weight of the world left my heart. Knowing he was safe gave me the false security that my son would also be one of the survivors. Matt coming home was always a mixed bag of emotions. Yes, I was happy to see him but at the same time I was scared to death. Being the mother of an addict is not easy. It's hard. It's heartbreaking. "We spoke at 6:23 p.m. on Friday night. He died 5 a.m. on Saturday morning. My last words to him were, 'I love you Matt, stay safe.' He replied with, 'I love you, Mom, I'll call you tomorrow.' That call never came. No amount of nursing education could have prepared me for this ending." No closure. After birthing and raising her son, seeing him through his addiction, she lost him with no closure.

Today, Cichocki runs a blog dedicated to Mat's life called mothersheartbreak.com, where, she says, "I offer support to other mothers who share my grief of losing a child to addiction. I speak out against the stigma that prevents addicts from getting the treatment they need and deserve. I pray that someday I will find peace knowing that Matt is safe, and I hope to forgive myself. I used to think I was a smart girl, a critical care nurse who saved other mother's babies but could not save her own." If you or someone you love is suffering through addiction, share your story. It's through these stories that we find support and strength.