Moms Get Treatment Not Jail 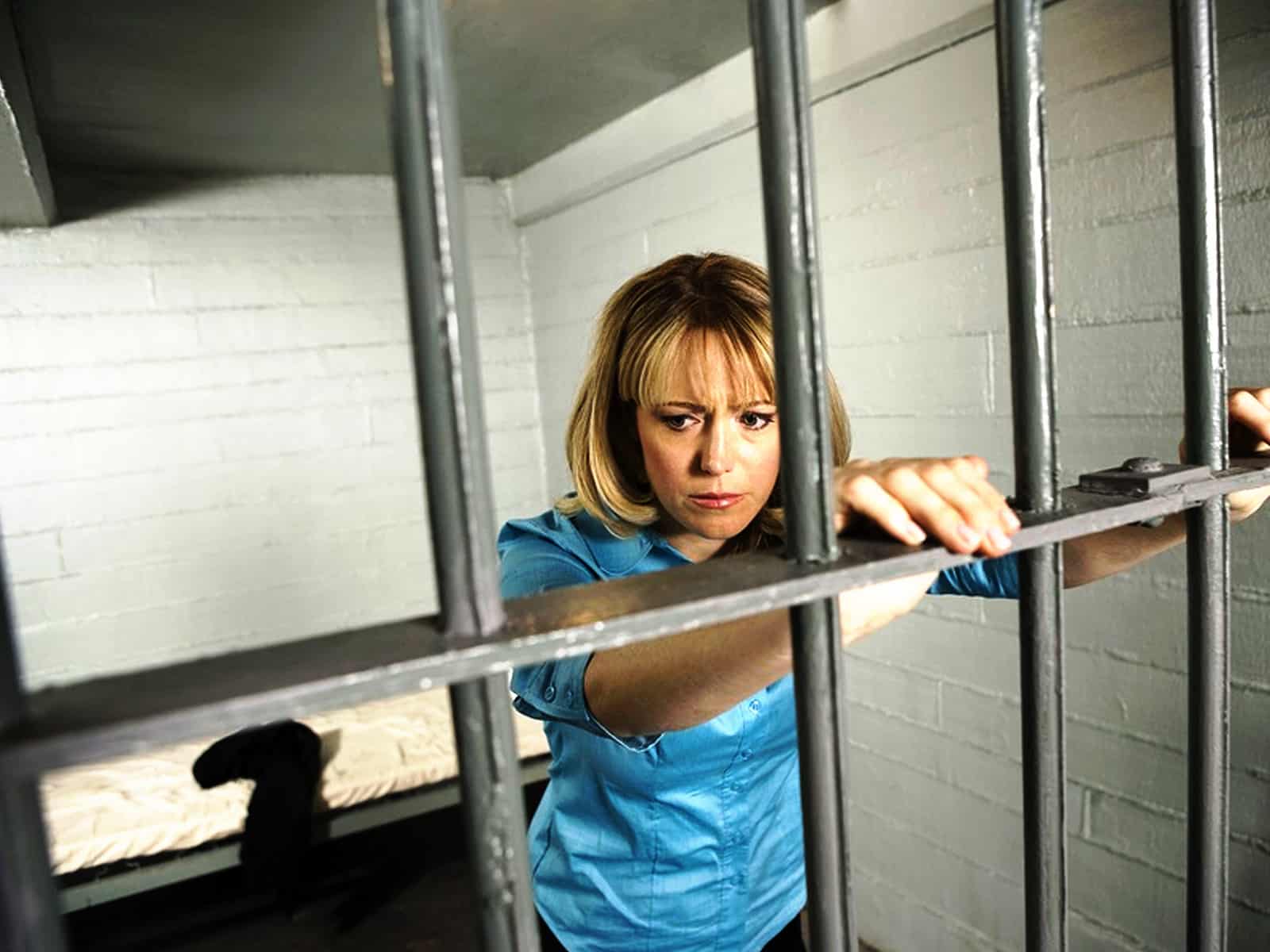 The headline on Fusion.com reads: This State Figured Out That Addicted Moms Need Treatment Not Jail. So which state is it? Massachusetts. Due to a recent policy change, pregnant mothers in the state are now being sent to intensive drug treatment programs and not behind bars. It's a program Kayla Duggan, a heroin addict, has experienced first hand. In the beginning of her one-year incarceration, she learned she was pregnant. She had just given birth several months before, eventually giving the baby up for adoption after she was immediately taken into foster care. This time, however, she wanted to be a mom. After spending four months of her sentence behind bars, she was entered into a drug treatment program for mothers called Spectrum Health Systems. The private company works with the Department of Correction. Here. Duggan gave birth to a son, while she was still under the care of the correction department and stayed there until the baby was 6 months old. Following that she moved to a halfway house in Boston. "I got a beautiful second chance to be a mother to my son," said Duggan, now 26. "I had to learn to be responsible, be available today. Because I wasn't available before," she says.

So why is Massachusetts doing this? Because of the opioid epidemic many young mothers are finding themselves in prison. Many of those young mothers are the primary caregivers to small children. And, as the story reports, "the long-term effects [of imprisoned mothers] on kids and families can be devastating." That's the primary reason these moms are being given a second chance. Families depend on them in ways that are both physical and psychological. For this reason alone, in 2014, the state funded two new recovery homes specifically for women, bringing the state's total to 14, the story says. A secondary reason: "These treatment centers help mothers in a way prison does not. The story reports: "Massachusetts is among a number of states working to address the needs of addicted mothers who are facing criminal charges."

A 2010 report by the National Women's Law Center said that 32 states had programs that offered mothers who are nonviolent offenders the possibility of what is called "family-based" treatment rather than prison or jail time. Family based treatment permits mothers to live with their children at a site within the community or visit them regularly there while receiving drug abuse treatment." These types of programs are rethinking the whole stigma attached to addiction. And they are making a difference, too. With more programs like these in place, fighting this epidemic is not just a possibility, it's a reality.