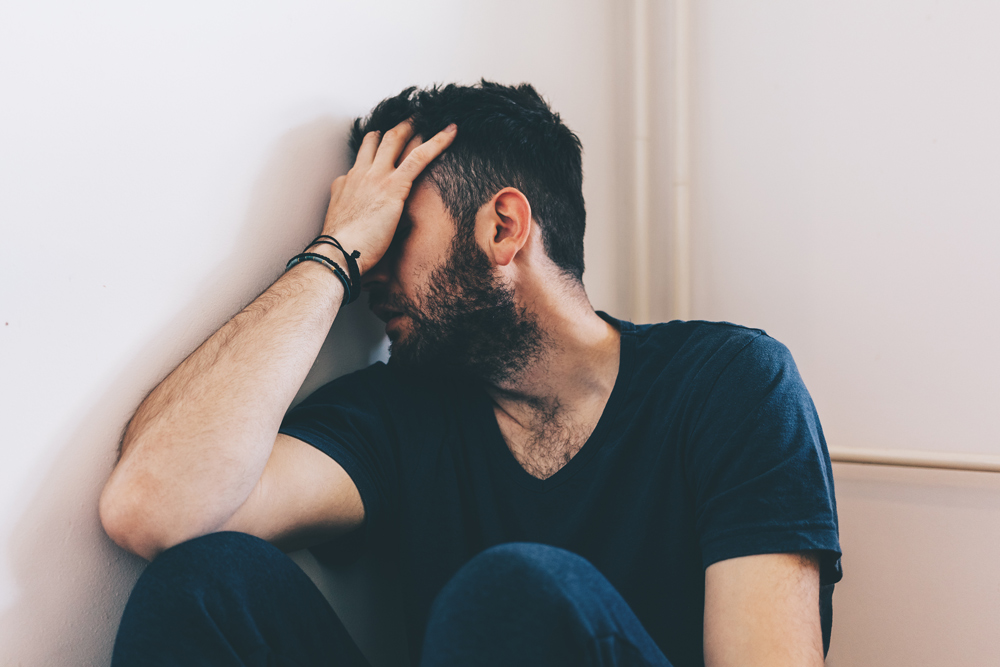 Addiction can affect anyone, including those with mental health issues. Often, the connection between the two is ignored. Life is full of many strains, and no one is immune to them. Actor and producer Brad Pitt, as an example, has, at the age of 53, entered rehabilitation for drugs and alcohol. His work with a therapist is something he points to as being important in understanding and taking control of his addictions.

While addiction is treated as a disease of the body, it is important not to lose sight of the role that mental health plays in addiction. Some people have both physical and psychological addictions to their substance of choice. Others have conditions which were caused by or made worse, by their addiction. It is not uncommon for mental and physical addictions to go hand in hand.

Addiction Doesn’t Care Who You Are

In the case of Pitt, he recalls that he never went a day without drinking, drugs, or often both, and it was only when his wife filed divorce proceedings against him, that he began to seek the help he needs. Pitt spoke of being tired of himself, fearing age and dying, and having a sense of running from his trouble, rather than confronting them. Therapy helped him deal with the mental side of addiction.

Mental Health is Just as Important

A mentally unwell person, as with an addict, has diminished thinking. The combination of the two can be devastating for an individual and their loved ones. Drugs can increase violent tendencies by reducing one's impulse control, or simply confusing them. Alcohol is one of the most common complicating substances for those with mental health issues because of the way it acts to numb the senses. This is a way for the user to run from their problems, instead of confronting them. An addict will often be hesitant to examine their behavior. Mental health issues will only complicate their road to recovery.

If you or someone you love is struggling with addiction, there is hope. Reach out to the many resources available, such as FFA. In addition you can also bring awareness to the mental health community and help reduce the stigma. This might go a long way towards not only getting the people the help they need but also stem the tide of self-medicating and addiction.