Is Medically Assisted Treatment the Answer? 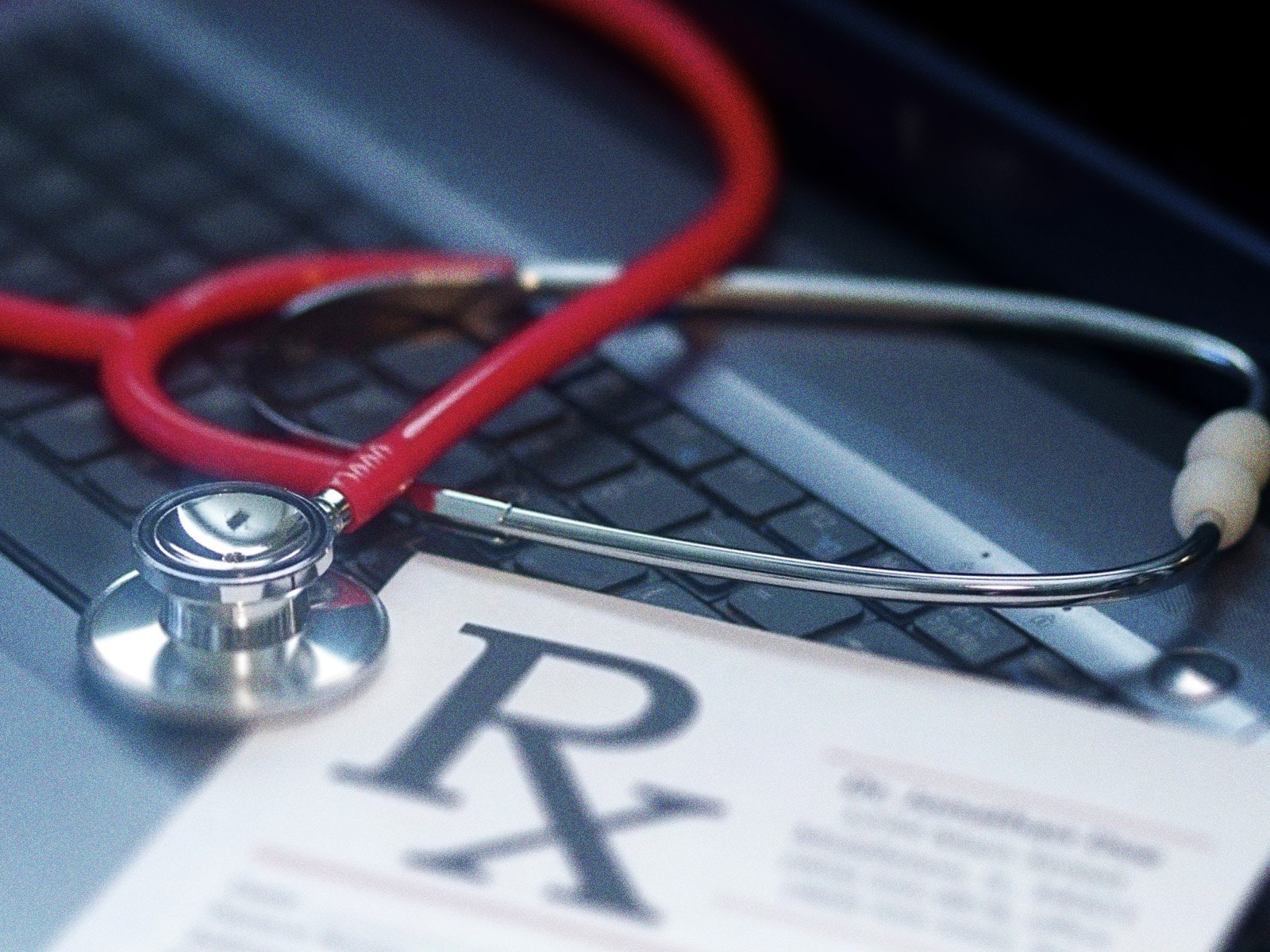 Why are so many people addicted to opioids? According to David Feillin, M.D., professor of General Medicine at Yale School of Medicine, he tells thehour.com the reason why so many are currently struggling with opioid addiction is because the drug takes over the brain. “Opioids essentially hijack the reward center of the brain,” he says. “The substance binds to neurons in the brain that cause a release of dopamine which is experienced as euphoria. The issue with opioids is that people who use them don’t continue to experience that level of euphoria and most of ongoing drug use is to prevent the really terrible experience of withdrawal.”

Combine that with a genetic makeup that makes you predisposed to addiction and you have the current epidemic we are living in.

Feillin is a firm believer in two medications that have been shown to treat addiction. Those drugs are buprenorphone and Suboxone. “These medications block the opioid receptors in the brain and prevent withdrawal symptoms,” he says. “The medications are highly effective in increasing the length of time that the drugs are not being used and with a decrease in illicit drug use, we also see a decrease in criminal behavior and risk of Hepatitis and HIV.”

But not everyone is a believer like Feillin. In fact, current law limits the number of physicians who can prescribe the meds for opioid addiction. This means many who need medication-assisted treatment have a hard time finding a doctor who can give them buprenorphine. In fact, as the story reports, of the nearly 2.4 million people coping with prescription drug and heroin dependency in 2013, only around half received specialty treatment for their condition.

Think of how many more lives could have been saved if they were granted access to medically assisted treatment. That’s the point Senator Christ Murphy is driving home through Health, Education, Labor and Pensions (HELP) Committee. He’s hoping The Recovery Enchancement for Addiction Treatment Act (TREAT Act) will cause legislation to see things differently, to help save lives. The Treat Act would increase the number of patient who can medically treat prescription drug and heroin addiction with buprenorphine. Without it, we have a lot to loose.