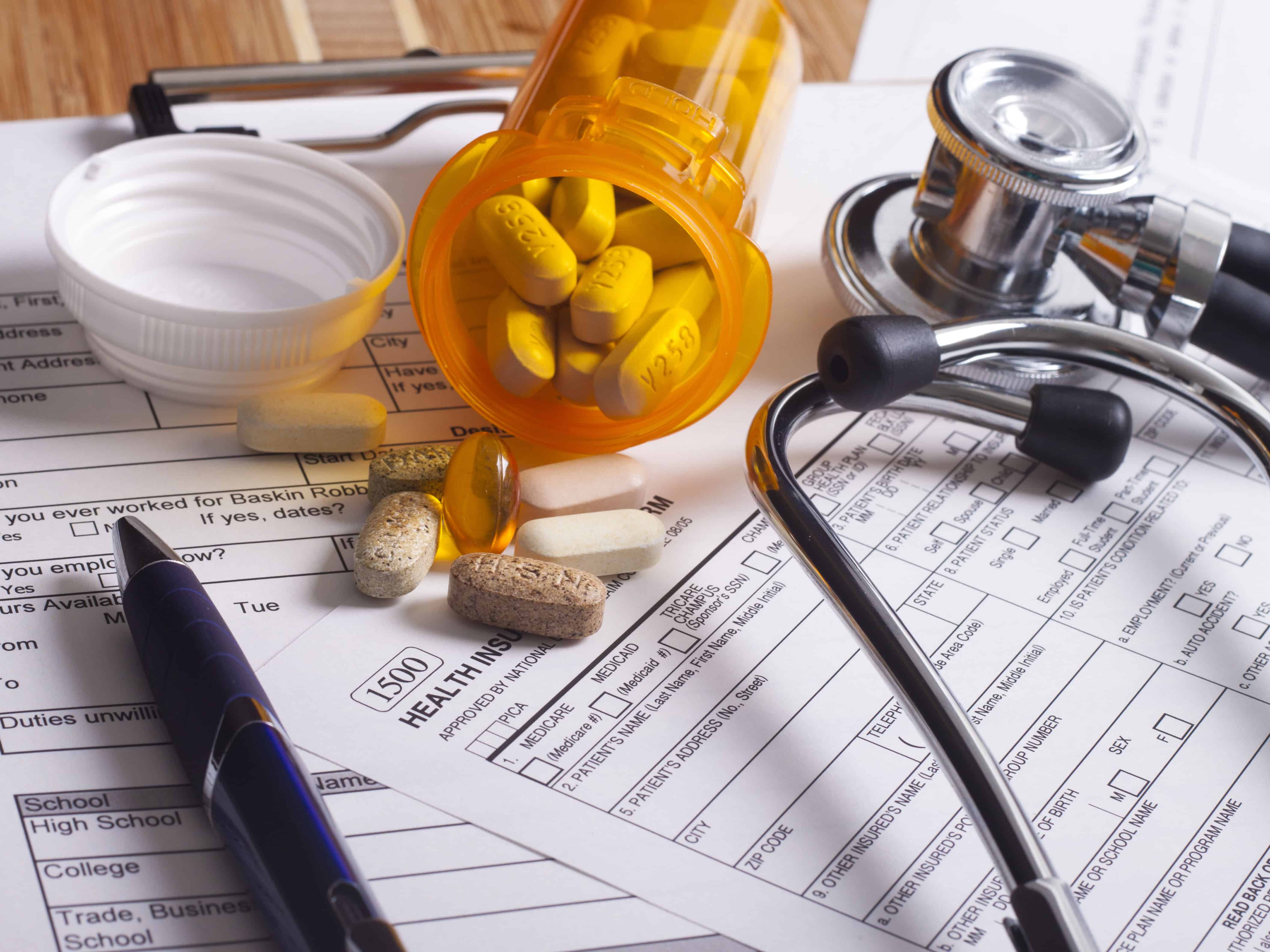 Medicaid enrollees in certain states may face insufficient coverage and other program restrictions when trying to obtain the buprenorphine prescriptions needed for their addiction treatment.

Although the Affordable Care Act in 2014 made FDA-approved medication an “essential benefit” that insurers had to cover, along with counseling and residential care, some low-income individuals receiving Medicaid have difficulty getting buprenorphine, a medication widely used to treat opioid addiction, and other effective treatment, according to an article by Christine Vestal, of The Pew Charitable Trusts’ Stateline, published by PBS.

The number of providers willing to treat Medicaid users with addictions, Vestal writes, is inadequate as numerous physicians are deterred by the overwhelming amount of paperwork and documentation and the seemingly low reimbursements from Medicaid. The Stateline article cites high copays; dosage and duration limits; excessive counseling requirements; and prior authorizations as other barriers preventing Medicaid enrollees from accessing effective addiction treatment.

Too many Medicaid plans contain “restrictions and approaches to addiction treatment that are not in line with the way we treat other diseases,” according to Dr. Kelly Clark, president-elect of the American Society of Addiction Medicine.

The implications are worrisome for, while the entire nation is confronting an opioid epidemic, Medicaid enrollees tend to suffer addiction and other substance abuse disorders at a higher rate than the general population, Vestal writes.

For example, the article cites a 2010 North Carolina survey that found the Medicaid population represents about 20 percent of the general population, but accounts for a third of drug overdose deaths. Additionally, the article states, “Medicaid beneficiaries are prescribed highly addictive painkillers at twice the rate of non-Medicaid patients, and are at three to six times the risk of prescription opioid overdose.”

To further explore the coverage issue, the Stateline article analyzes a recently published report by IMS Institute for Healthcare Informatics. In the 12 months ending June 30, 2016, pharmacies nationwide dispensed approximately 12.5 million prescriptions of buprenorphine, an increase of 6.4 percent from the previous year.

When it comes to coverage from Medicaid, Vermont leads the way, with the program paying for 68 percent of all retail prescriptions statewide. On the low side, Mississippi pays for only 4 percent of prescriptions.

According to the report, many global health agencies – including the World Health Organization (WHO), United Nations Office on Drug Policy and the National Institute on Drug Abuse – support access to medication-assisted treatment for people addicted to heroin and other opioids. The report “calls on federal and state officials to adjust any Medicaid policies that may be preventing people with opioid addictions from receiving treatment with medication, which research has shown to be more effective than treatments without medication,” the article states.

Matt Salo, executive director of the National Association of Medicaid Directors, believes the report’s data tells only part of the story, though. The opioid epidemic, he told Stateline, “is an extraordinarily complex and multifaceted problem that involves far more than simply paying for buprenorphine prescriptions. There are no quick fixes.”

For example, developing a network of providers, quality standards and efficient payment structures for addiction treatment are also challenges, along with coverage restrictions attributed to the stigma still attached to buprenorphine use and fear of it leaking onto the black market.

Some states, such as Vermont, took action to deal with these concerns as soon as the state expanded Medicaid to low-income adults in January 2014.

“It quickly developed quality standards, education and funding for physicians and other health care providers to help them treat the burgeoning number of low-income Vermonters addicted to heroin and prescription painkillers,” the article states. “Among other efforts, Vermont’s Medicaid program provided a nurse and a licensed addiction clinician at no charge for every 100 patients treated in private medical practices or community health clinics.”